Home World The Russian director and actress went to space to make a movie today, heading to the International Space Station
World

The Russian director and actress went to space to make a movie today, heading to the International Space Station 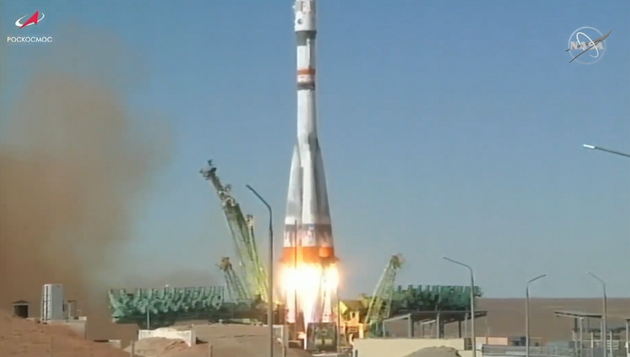 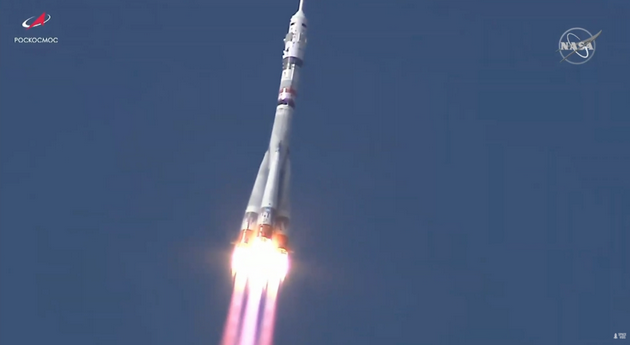 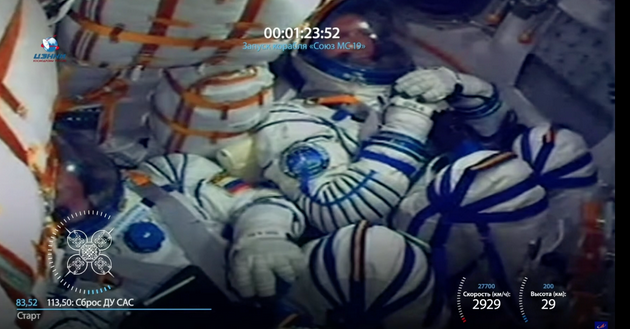 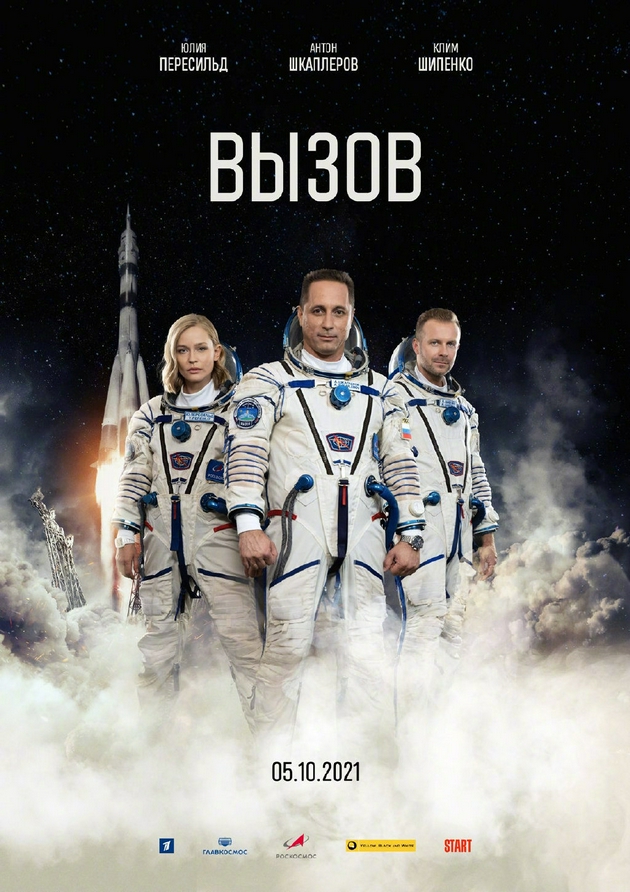 Cinematic poster for this mission

Commander Anton Nikolayevich is 49 years old this year. He was a colonel of the Russian Air Force. He has previously performed 3 long-term international space station missions for Soyuz TMA-11, Soyuz TMA-15M, and Soyuz MS-07. All missions served as commanders, with a total of 5 hours and 31 minutes flying for 533 days. This mission is its fourth flight and will stay on the International Space Station for half a year. Director Klim Shipenko has directed Russia’s highest grossing film “Serf” (2019) and “Space Rescue” with the theme of saving the salute 7. Actress Yulia Berekild played the role of Hero of the Soviet Union sniper Lyudmila Pavlichenko in the 2015 war movie “Female Sniper” and won the best prize of the 5th Beijing International Film Festival. Best Actress Award. 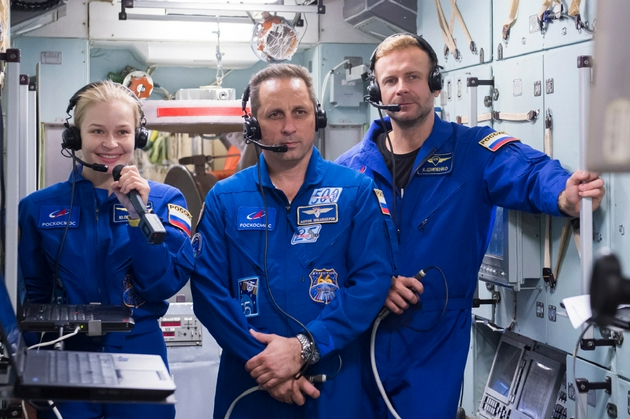 Director Klim Shipenko and actress Yulia Berekilde will stay on the International Space Station for 12 days and spend 10 days shooting the world’s first real “space movie”. The movie is titled “Challenge” and tells about an astronaut who needs surgery, but because of his physical condition he cannot return to Earth by spacecraft. In the end, he can only send a doctor to the space to rescue the astronaut. Save people. In the past, documentaries and sci-fi short films were shot on the space station, but “Challenge” was the first feature film shot in space. 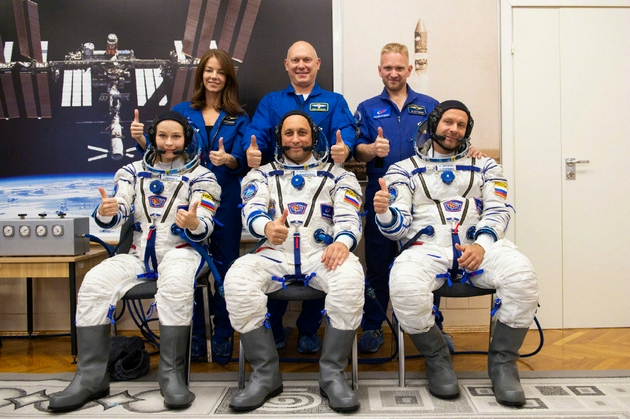 The official crew and backup crew of this mission

The backup crew for this mission includes commander Oleg Germanovich, director Aleksei Dudin, and actress Anna Mordovina. Before the selection of the film actress, a total of 3,000 people signed up for the election. After screening through various tests of acting, health, psychology, and physical fitness, three actresses became candidates. 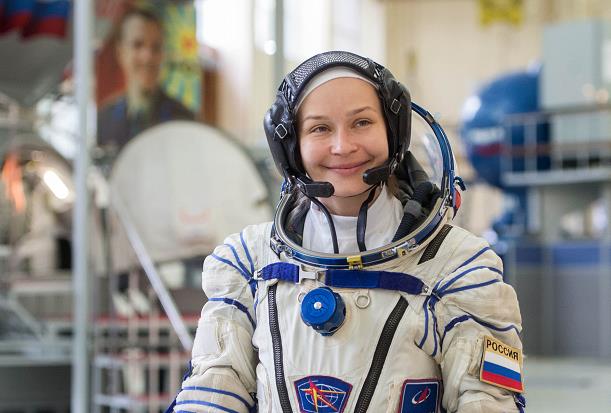 In the end, Yulia Berekilde emerged as an official crew member, and Anna Modovina became a backup crew member. The film was supported by the Russian National Aerospace Corporation. Rogozin, the company’s president, is one of the film’s producers. He said that the purpose of Russia’s filming of this film is to showcase Russian spacecraft and space technology and popularize commercial space flight. (Guilin)

The era of Windows 11 begins: Microsoft changes everything and puts us at the center

United Kingdom, change: from masks to “pass” the...

Biden warns Putin: “If he attacks in Ukraine...

Germany, Ikea advertises an armchair with a photo...

They planned an attack during the holidays, 2...

Holidays (denied) while the country was in lockdown,...