Judging from the picture, the overall volume of Xiaomi Sound Pro is much larger than that of the previous Xiaomi Sound, especially the height. It is expected that the internal sound unit will have a qualitative improvement. 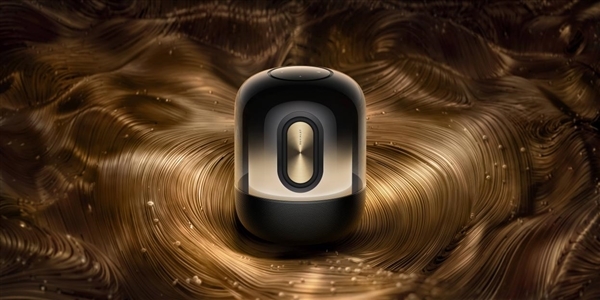 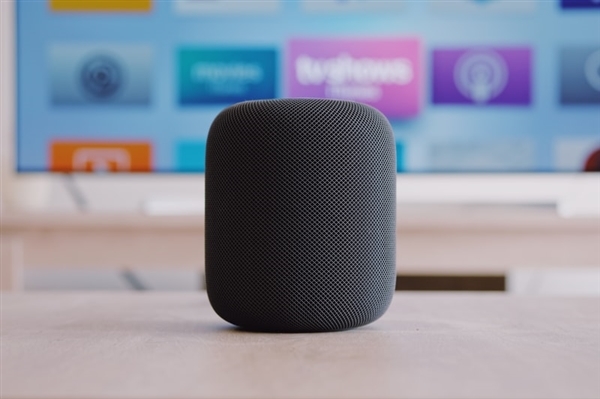 At the same time, Xiaomi Sound Pro seems to have added an ambient light, which should be able to interact with the voice operation, and it can also rhythm when playing music, with a stronger sense of immersion, which Apple HomePod does not have.

In terms of specific specifications, the JD reservation product page shows that the Xiaomi Sound Pro has a black appearance, a gross weight (together with the weight of the package) of 3.08kg, supports SBC and AAC audio transmission protocols, has 8Ω impedance, and supports AUX 3.5mm input.

Referring to the previous generation, Xiaomi Sound Pro should also support multi-unit networking, which can not only achieve stereo sound, but also achieve a seamless sound experience through the whole house.

It is worth mentioning that the previous generation of Xiaomi Sound also opened up the Apple system,It supports AirPlay 2 playback under the iOS system, so that iPhone users can also have a good experience, and it is expected to be inherited this time. 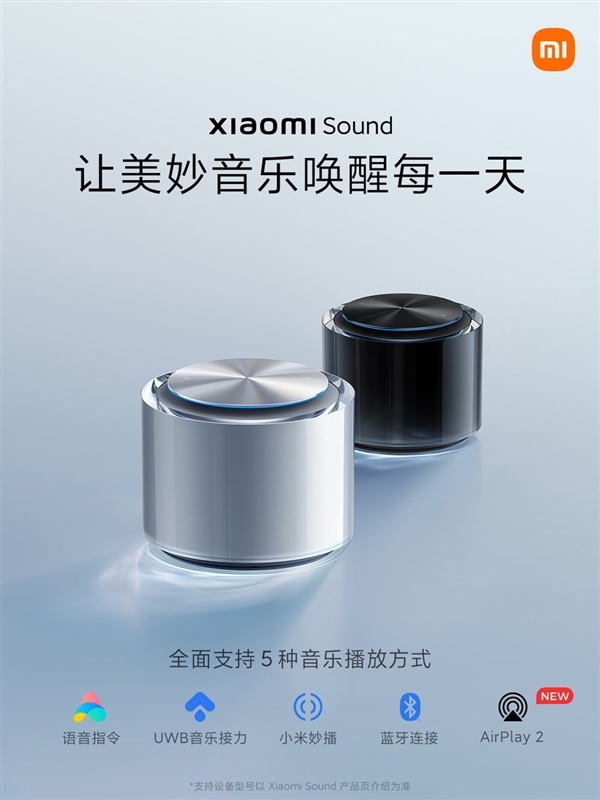 Brussels, stabbing in the metro: one injured in...

Stabbing in the Brussels metro near the EU...

Ukraine, the street art of Tvboy on the...

Usa, the DEA fires the head of the...