Calling a “bank” is not necessarily a bank.

In this regard, the Shanghai Banking and Insurance Regulatory Bureau solemnly reminded that “Hongqi Bank Shanghai Branch” has not obtained a financial business license and is an illegal financial institution. The general public is requested not to be deceived.

Do not use “bank” in the name without approval

In addition, some self-media accounts or online sources stated that “Red Flag Bank’s funds come from the wealth accumulation of overseas Chinese in the past dynasties” and “The purpose of the establishment of Red Flag Bank is to continuously introduce U.S. and European Chinese U.S. dollar capital to China and lend support to China. enterprise”. Next, “Red Flag Bank will set up branches in all provinces and cities across the country” and promised that “it will not carry out any deposit business in the first three years of setting up branches in China, and will only open special personalized services for high-end customers after three years.”

It is worth noting that the so-called “World Chinese Federation” in the above-mentioned self-media article was beaten as a “liar” by the People’s Daily in 2018 and is a copycat society. The People’s Daily newspaper pointed out that illegal organizations, with gimmicks such as “World”, “Global”, “China”, and “Zhonghua”, deliberately took names similar to or even the same as domestic legal organizations, with only one purpose, which is to deceive people + earn money, and inexplicably appear similar in the surroundings. Friends of words, we must pay attention.

Because people have a high degree of trust in banks, some lawbreakers use people’s psychology to make it hard for people to guard against.

The reporter noticed that the Beijing Banking and Insurance Regulatory Bureau issued a risk warning in August 2016, stating that it was found that some units and individuals had applied for trademarks or pre-approved unit names containing the words “Bank” and “Bank” and passed them through advertisements. Propaganda by means of branding, the Internet, and banner signs in the office.

The bureau reminds the general public: First, it is necessary to prudently judge whether the relevant unit has the ability to absorb the public by checking the “financial permit”, “enterprise business license” and other certificates, inquiring the corporate credit information publicity system, the official website of the banking regulatory agency, etc. Commercial banking qualifications such as deposits. Second, organizations and individuals that use trademarks and pre-approved names containing the words “Bank” and “Bank” to conduct financial-related business publicity should be highly vigilant. If relevant units or individuals are found to be engaged in illegal fund-raising, false advertising and other illegal and criminal activities, they shall promptly report the case to the local public security organ or report to the competent authority to avoid unnecessary losses due to being deceived.

Many banks have been spoofed by fake marketing

It is worth mentioning that in recent years, fraudulent use of the name of a bank for marketing and promotion has frequently occurred. Only this year, many banks including Agricultural Bank of China, Huaxia Bank, Shanghai Pudong Development Bank and China Merchants Bank have issued statements stating that there are third parties. Falsely use the name of the bank or cooperate with the bank to conduct false propaganda, marketing loans or financial investment and other businesses.

For example, on July 20, China Merchants Bank issued a notice stating that criminals were recently discovered in the name of China Merchants Bank through the WeChat official accounts of radio stations, news websites and other institutions to post false advertisements to induce customers to download apps other than the bank. It is said that you can receive gifts of different amounts by sticking to the daily check-in and punching in. At present, the bank has requested relevant channels to remove false advertisements and report the case to the public security organs.

Similarly, in February of this year, Hua Xia Bank and Shanghai Pudong Development Bank also issued statements stating that media accounts were found to have falsely used the bank’s name to promote false marketing activities. The content was to download the APP by scanning the QR code and participate in continuous sign-in to receive prizes. The two banks have requested the relevant media to cancel or delete false publicity, and at the same time remind customers to protect their legal rights and property safety and not to believe in false publicity content.

See also  The interbank certificate of deposit index fund sold out again: two broke 10 billion and ended the fundraising ahead of schedule and nearly 100 products were lined up | Interbank deposit certificate_Sina Finance_Sina.com

The phenomenon of falsely using the name of financial institutions to conduct false marketing and publicity has also aroused the focus of regulatory attention. At the beginning of the year, the China Banking and Insurance Regulatory Commission issued within the industry the “Notice on Preventing Criminals Fraudulently Using Banking Insurance Institutions to Raise Illegal Funding Risks”, reminding banks and insurance institutions to strengthen public opinion monitoring, improve internal control mechanisms, and perform their duties of monitoring and preventing illegal fundraising , Report suspicious clues in a timely manner, and effectively play the role of “outpost” in risk prevention. 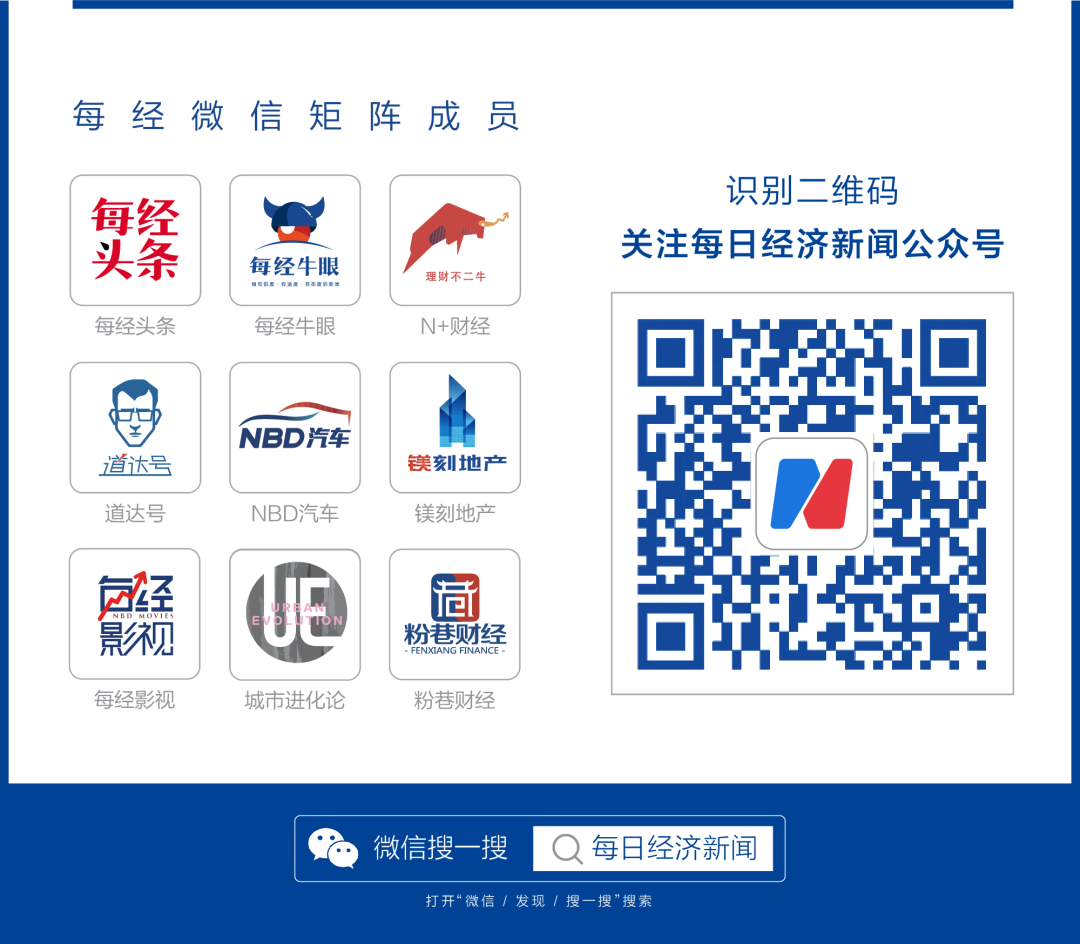 Where is the “brilliance” of “Northern Ruins”?The down-to-earth Feng Xiaogang breaks away from the life of the masses

The head of the Buddha in Tianlongshan Grottoes, who was lost overseas for nearly a hundred years, returns to his homeland | Cultural Relics | Taiyuan City

Stellantis: the Ram and Peugeot concepts unveiled at...

Stock exchanges cautious, the wait for the US...

Post-populist and melancholic: this is Italy in 2022

Markets at the mercy of the Covid nightmare...

Unicredit, agreement on voluntary departures and hiring of...

Wall Street: US futures down, focus on November’s...