In addition to being sold in the Chinese market, the current BMW 3 Series long-wheelbase models have also entered markets such as India, Thailand and Malaysia. The special edition model released this time, also known as the Iconic version, has the same overall shape as the current model, except that it is replaced with a light-emitting front grille, which further improves the recognition. 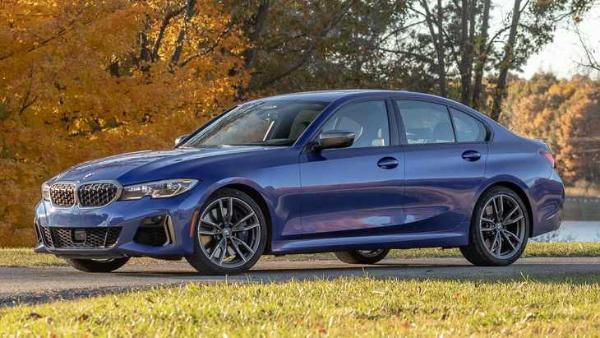 Comparing the long-wheelbase models in the domestic market and the standard axle models in the US market, the appearance of the three models is highly similar, but they differ in the shape of the front grille, front surround, and rim.

In terms of configuration, according to foreign media reports, the Iconic version of the model will be equipped with crystal block levers, rear racks, panoramic sunroof, three-zone automatic air conditioning and other configurations, and also supports optional carbon black, cashmere silver and mineral white. In terms of power, the Iconic version will provide two engine options. The maximum power is the gasoline version with a 2.0T engine with a maximum power of 262 horsepower, and the diesel version with a diesel engine with a maximum power of 193 horsepower.

How photography in smartphones can improve: the recipe from Vivo and Zeiss