At the beginning of November, it was revealed that Huawei also had a very sci-fi new product, code-named “Conan”. At that time, some netizens ridiculed that Conan’s three major signs were: football, bowknot, and watches. ?

Today, a photo of a packaging box called Huawei Watch Buds was exposed on the Internet for the first time. Judging from the picture, this Huawei watch is indeed sci-fi, and it also feels a bit like a Conan watch.Not only can the dial be opened, but there are also two cylinder-like objects hidden inside the fuselage. It was revealed that the two objects are actually earphones.

According to digital bloggers,Huawei Watch Buds combines a watch and earphones into one, the thickness is very well controlled, and the earphones are a little smaller than the little finger.

In this regard, some netizens said: “Good science fiction” and “Will it be heavy?” In addition, some people are worried about the battery life of the watch. 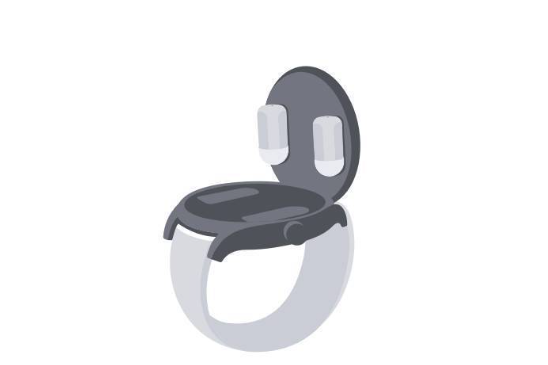 It is worth mentioning that this is not the first time that Huawei has released a two-in-one earphone and watch product. As early as 2014, Huawei launched the Huawei B series bracelet, which adopts a dual-form design of bracelet + earphone, which is compatible with Huawei Watch Buds. Similar, but changed from a bracelet to a watch.

According to the latest revelations,Huawei Watch Buds will be released together with Huawei nova 10 se and is expected to be released on December 9. 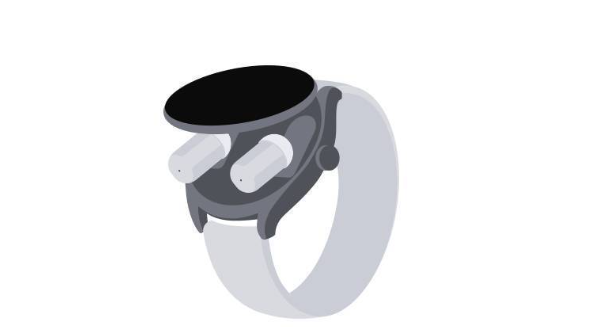 See also  The first appearance of vivo X90 Pro+: the unique metal strip design of the rear shell is eye-catching

«Underreported cases. The mask is needed, like the fourth dose »- breaking latest news

The death toll in the earthquake in West Java, Indonesia rose to 310 and 24 are still missing- Chinadaily.com.cn