On November 12, in the first-instance judgment in the “Kangmei Pharmaceutical Case”, five independent directors at the time were fined more than 100 million yuan and jointly and severally liable for compensation. Since then, the announcement of the resignation of independent directors in the A-share market has increased significantly.

From the point of view of the time point, with the “Kangmei case” first-instance judgment on November 12 as the demarcation point, from the 12th to the 23rd, 31 independent directors from 29 listed companies resigned, a sharp increase from the previous number.

2.Where do the independent directors who resigned in November come from?

See also  In the first half of the year, Internet companies completed business revenues of 695.1 billion yuan, a year-on-year increase of 25.6%_services industry

The Beijing News Shell Finance reporter combed through the resume data of independent directors who resigned in November and found that there were 14 professors and 5 associate professors from the Department of Capital Finance, Accounting, Business Management, Law, Auditing and other majors.

The Beijing News Shell Finance reporter found that most of the independent directors who resigned in November have professional backgrounds, most of whom are professors or partners, and have rich professional qualifications. The average age is 52, and the 50-year-old age group accounts for 45.7%. They are in the 40-year-old age group, accounting for 26.1%. Among them, the oldest is Feng Jing, an independent director of Yuxin Technology, and a senior economist. From December 2004 to September 2012, he served as the vice president and party committee member of China Construction Bank Investment Co., Ltd.; the youngest is the accountant of the Central University of Finance and Economics. Li Xinzi, associate professor of the college, is only 34 years old this year. 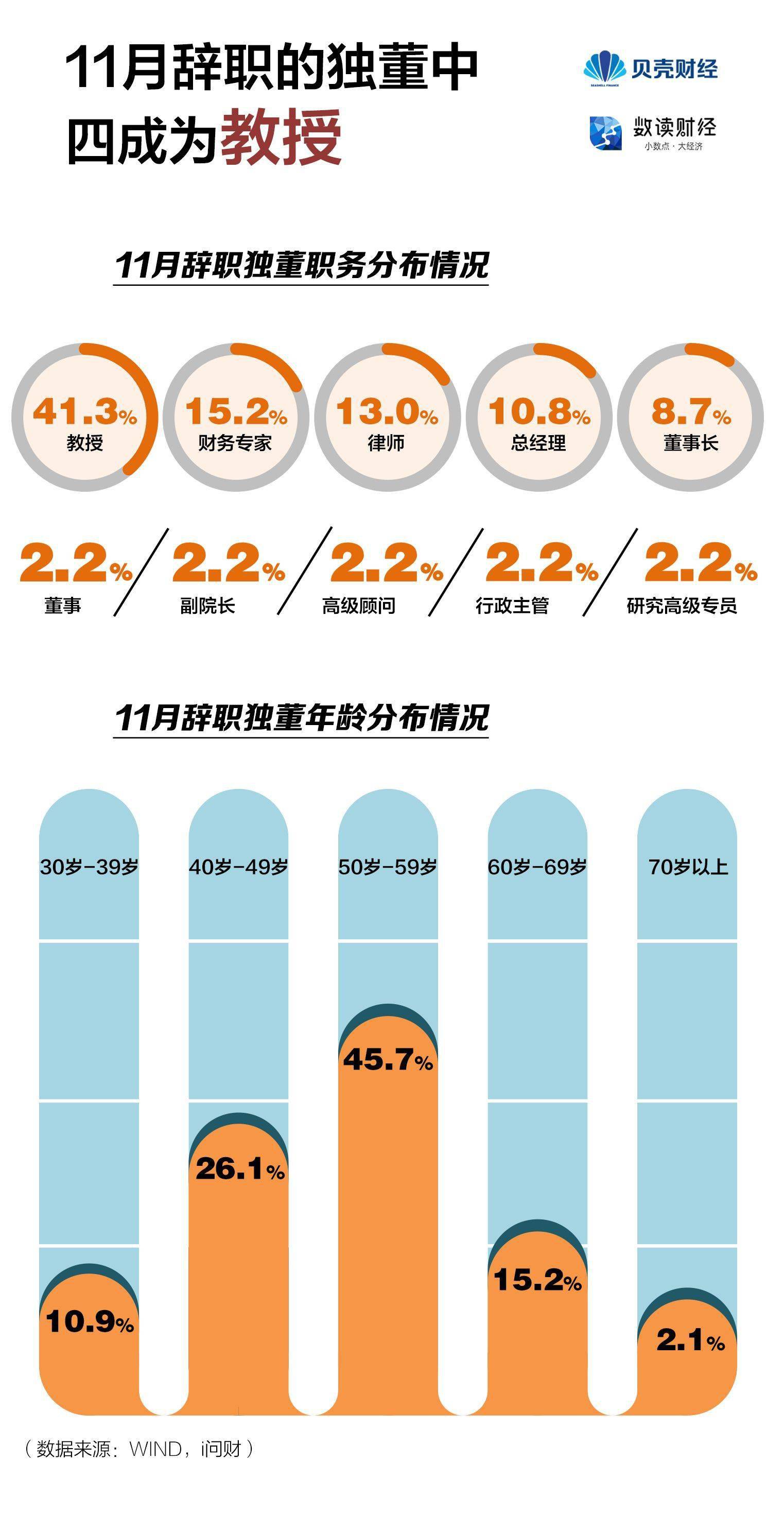 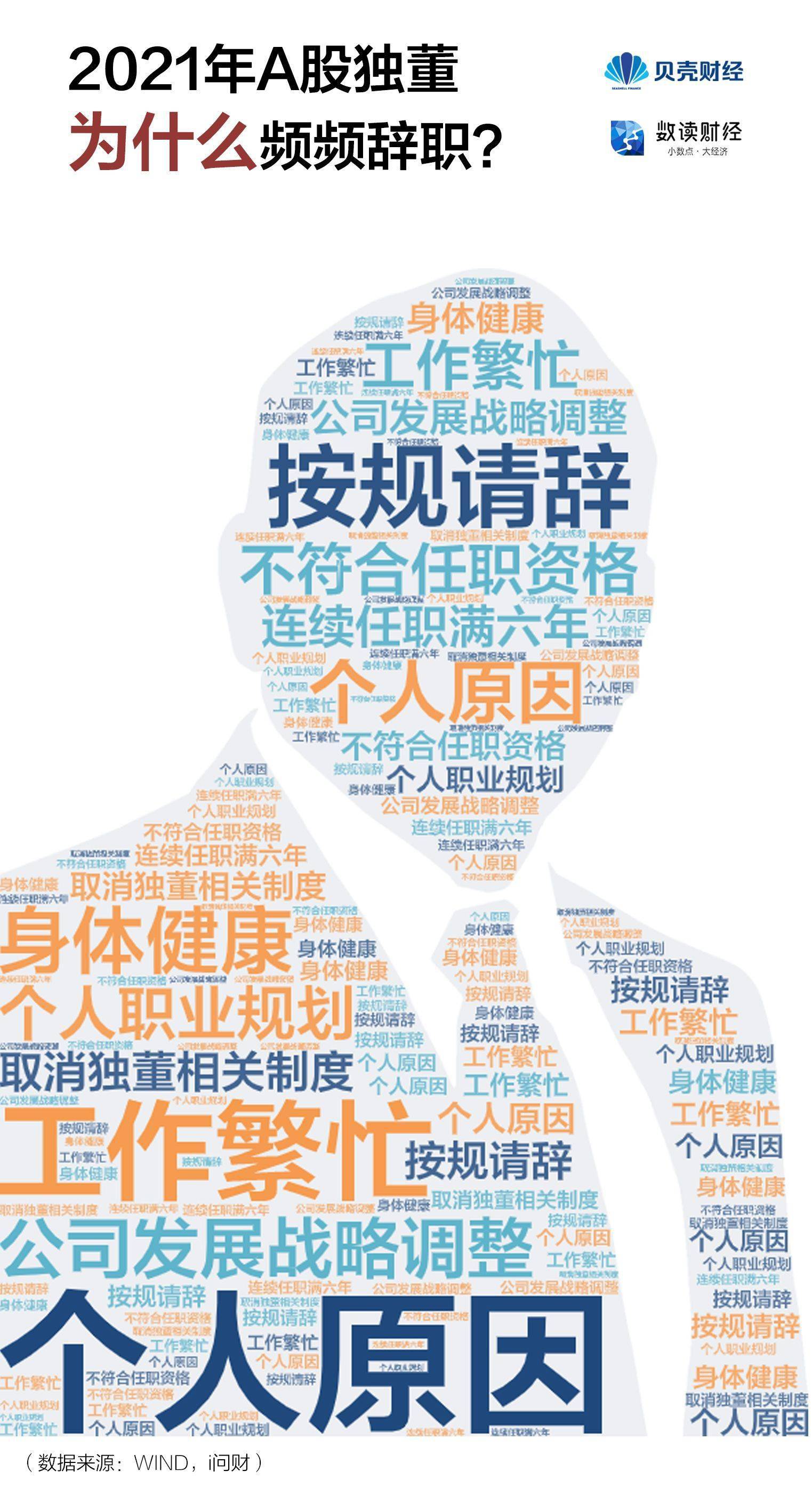 See also  The new generation singer Wang Yiran signed a contract with good music, the original intention of "Yiran" will go forward together in the future_Company

3.The annual salary of independent directors of Junshi exceeds 5 million, which is the best A share 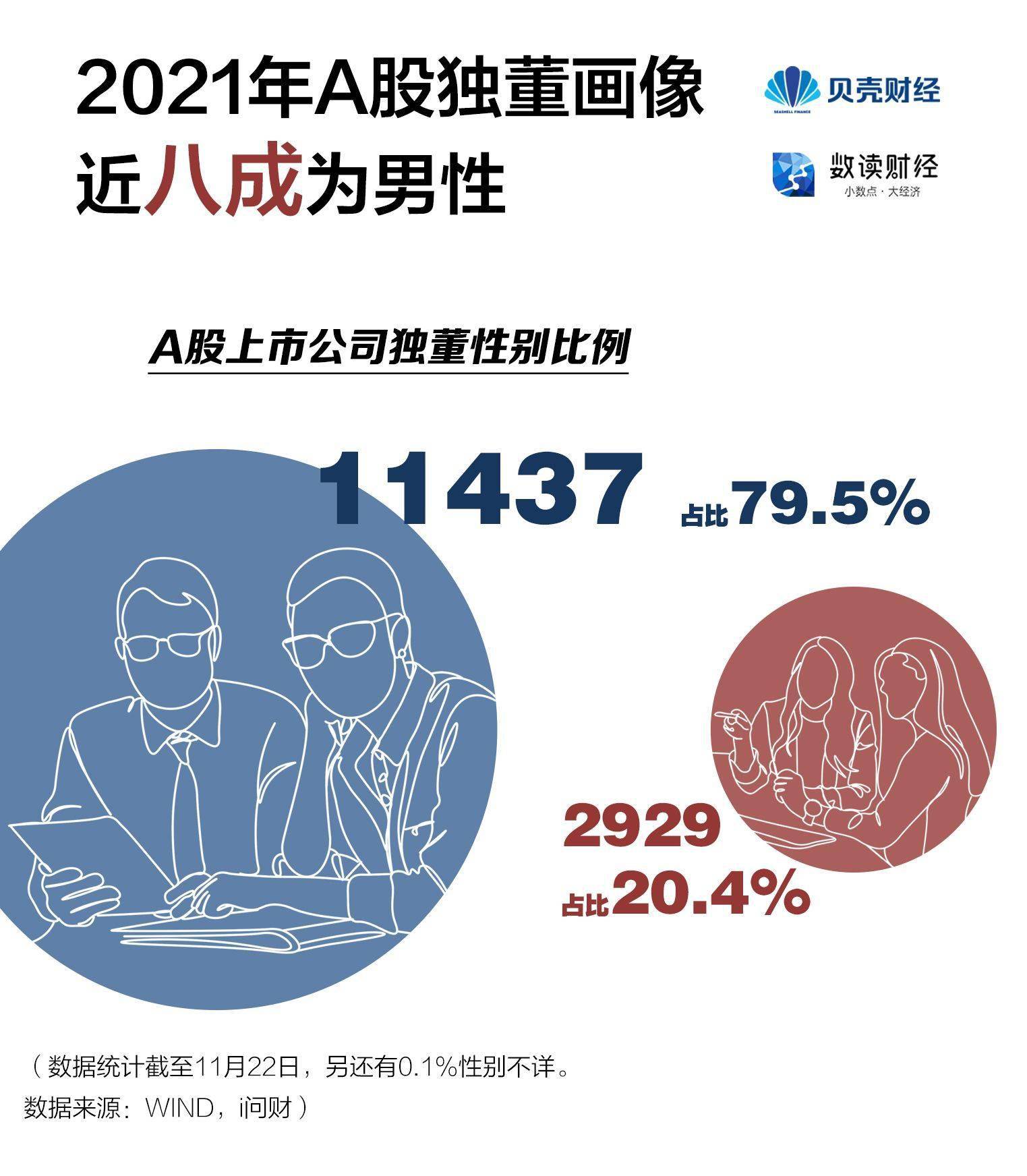 Among the 14,000 independent directors, only 2 are independent directors with an annual salary of one million. The highest annual salary is the independent director of Junshi Biology. The salary in 2020 is as high as 5.4308 million yuan, ranking first in A shares. According to the data, Xie Li Ping was born in April 1957 and served as an independent non-executive director of Junshi Biotechnology on June 24, 2018. He obtained a bachelor’s degree in medicine from Fujian Medical University in 1982, and a master’s degree in science from Peking Union Medical College in 1986, 1989 Received a Ph.D. from Drexel University School of Medicine, Philadelphia, Pennsylvania, USA in 2005.

Roy Steven Herbst, the independent director of Junshi Biology, has an annual salary of over one million. In 2020, he will receive a salary of 2.0255 million yuan. 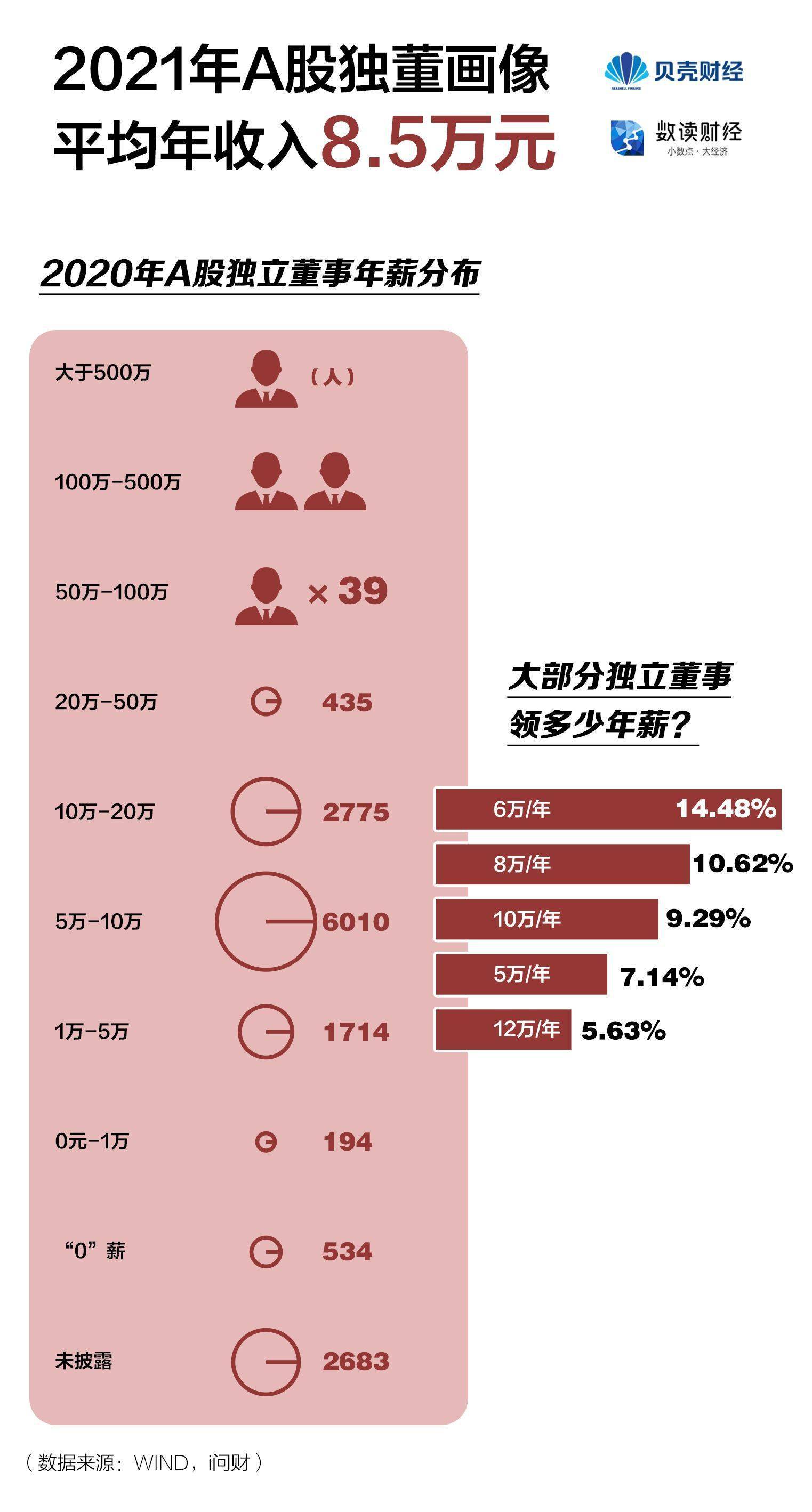 Should the US-Russian nuclear battle be escalated? |Bombers|United States|Russia_Sina News

Opec + confirms an increase in production in...

The Central Bank and the Foreign Exchange Bureau...

Costa Toscana, a piece of Italy is ready...