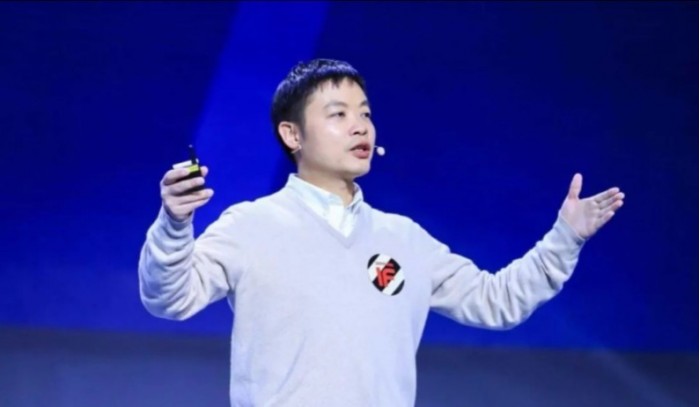 In terms of single-model delivery, 6,044 P7 units were delivered in October, an increase of 187% year-on-year; G3’s mid-term facelift model G3i has been rising since the start of mass delivery in September this year. This month, 3,57 units of the G3 series were delivered, setting a record since The best monthly delivery result since its launch in 2018. Xiaopeng Motors said that the P5, the third mass-produced model launched on September 15th, has received enthusiastic response from the market, with ample orders on hand, and it will deliver 437 units in October. In the first 10 months of this year, Xiaopeng Motors has delivered 66,542 units, which is nearly four times that of the same period last year.

In order to further lower the barriers for users to use cars and solve users’ pain points in replenishing energy, Xiaopeng Motors continues to accelerate its active deployment of overcharged networks in scenarios such as urban commuting and high-speed travel.

Xiaopeng Automobile pointed out that in the fourth quarter, it will continue to increase the coverage of its charging, sales and service network to meet the ever-accelerating market demand. 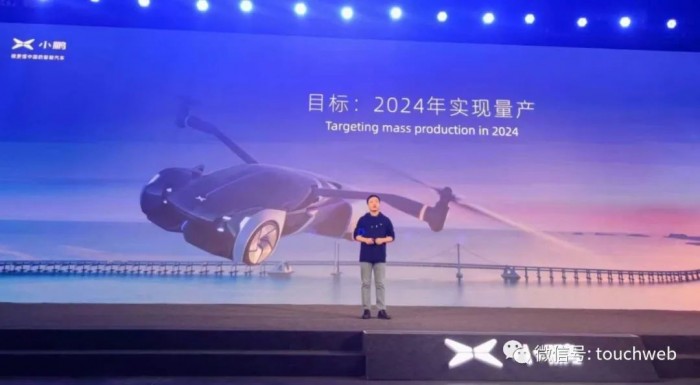 Recently, Xiaopeng Motors Chairman and CEO He Xiaopeng also revealed the progress of flying cars, saying that the goal is to achieve mass production of flying cars by 2024, and the price is controlled within 1 million.

Shen Yanan, co-founder and president of Ideal Motors, said, “The number of new orders for Ideal ONE in October exceeded 14,500. We are fully cooperating with suppliers to restore the supply of millimeter wave radar.”

Weilai Automobile’s performance is a bit unsatisfactory. NIO will deliver a total of 3,667 smart electric vehicles in October 2021. Weilai Automobile said that due to some production line upgrades and preparations for new product launches, sales in October decreased. In October, Jianghuai NIO completed the phased transformation of the production line of the advanced manufacturing base in Hefei. Starting in late October, the advanced manufacturing base in Hefei has gradually resumed production.

From January to October, Weilai Automobile delivered a total of 70,062 new vehicles, a year-on-year increase of 122.9%.

The market has become a “little nali” pattern

Compared with the ups and downs in the delivery volume of new power partners, the peak value fell quickly after a flash in the pan, and Xiaopeng’s growth is more stable: it broke through 5,000 in March, broke through June, and broke through August in August, and started G3i in September. The blessing exceeded the 10,000-vehicle mark and will continue to be maintained in October.

This is also the first time after more than two years, Xiaopeng once again became the delivery champion of the new power of car building, breaking the previous ranking of the new power, and achieving the pattern of “Xiao Liwei”.

Currently, Xiaopeng Motors is one of the very few brands in the new forces that has three different model positioning. The three models of Xiaopeng are coupe, SUV and sedan, and the sales price range also exceeds 150,000 to 400,000 yuan.

The analysis believes that this pattern may be maintained for a long time. There are several reasons: A. Xiaopeng currently rely on the P7 and G3i models to win the delivery championship. The P5 has just started batch delivery at the end of October, and the P5 delivery scale will continue to expand. Xiaopeng’s delivery volume will set a higher record.

He Xiaopeng even predicted that the fourth quarter may have a peak sales of 15,000 vehicles per month.

The delivery of ideal cars is maintained at a relatively stable level. Instead, 360’s just invested Nezha Motors delivered 8,107 units in October, and the market has become a “small Nali” pattern.

See also  After flying for three days, the Webb telescope began to slowly unfold, and the highest risk has just begun-Scientific Exploration-cnBeta.COM

The monthly sales of Weilai Auto are more volatile. Weilai Automobile delivered 5,880 vehicles in August 2021 and 10,628 vehicles in September 2021, but in October it dropped to less than 4,000 vehicles.

At present, Weilai Automobile will have to climb the hill in November 2021.

A variety of domestic new crown vaccines were...

Tim, from the spin-off hypothesis to the partial...