After 103 days, on June 10, the daily box office of the film market finally crossed the 100 million yuan mark.

The industry generally predicts that “Jurassic World 3″ is very likely to refresh the box office results of this year’s imported film champion. Previously, the box office of “Bad Guys” was 278 million yuan.

The 2022 summer season has kicked off, and the release of “Jurassic World 3″ has the meaning of “rescue the market”. In a written reply to the interview with the “Daily Economic News” reporter, Chen Jin, an analyst of the Lighthouse Professional Edition, said that there are already 38 films to be screened this summer. The current summer film list is not yet in a complete form. It is expected that there will be a batch of films with large box office volume and strong commerciality on the way to be finalized, and the market will usher in a real recovery by then.

With the end of the college entrance examination, this year’s summer program gradually opened, and “Jurassic World 3″ took the lead in igniting the enthusiasm for watching movies.

According to the data of the Lighthouse Professional Edition, as of 12:50 on June 11, the box office of “Jurassic World 3″ has exceeded 155 million yuan.

“Jurassic World 3″ still takes Jurassic World as the basic structure. The story begins four years after the destruction of Nublar Island. Dinosaurs live and hunt together with humans all over the world. Two generations of earth overlords Seemingly coexisting peacefully, but secretly fighting.

See also  Nuna Lie, the Italian fast fashion is more sustainable thanks to an algorithm 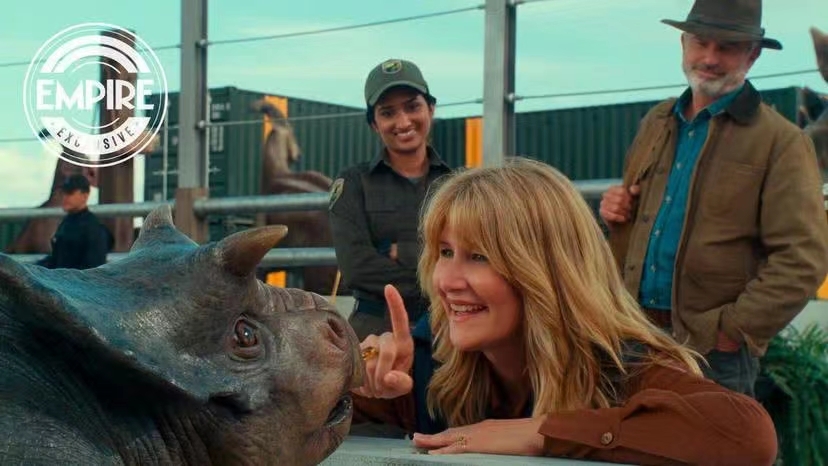 As the end of the series, “Jurassic World 3″ has its own feelings and attention. The film will be released in South Korea on June 1, 2022, and simultaneously in mainland China and North America on June 10.

Since 1993, the “Jurassic Park” series of films started by Spielberg has become a worldwide hit, and it has become one of the most popular screen legends with more than $5 billion at the box office in the past three decades.

The release of “Jurassic World 3″ at this time bears the burden of “saving the city”. “The “Jurassic World” IP has a high degree of recognition and love in the domestic market. The first two works of the series have achieved box office results of 1.4 billion+. The market has accumulated a lot of money after three months of downturn. The audience just needs it, and the schedule competition environment is relatively comfortable, the box office of “Jurassic World 3″ on the first day exceeded 100 million.” Chen Jin said.

See also  Fans met Hyun Bin and Sun Yezhen to eat cooking and quietly bought them for them.

There are 38 films to be released in the summer season, and the top films are more likely to get high box office

The positive effects of Jurassic World 3 are obvious. On June 10, the first day of the film’s release, the film market ushered in a long-lost single-day box office of over 100 million.

The last time the box office of the movie market exceeded 100 million in a single day was on February 26, and 103 days have passed. 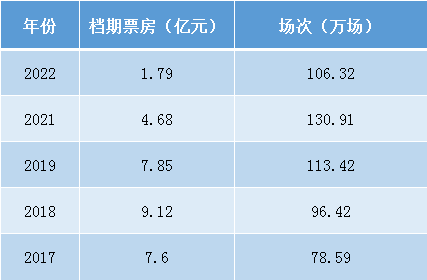 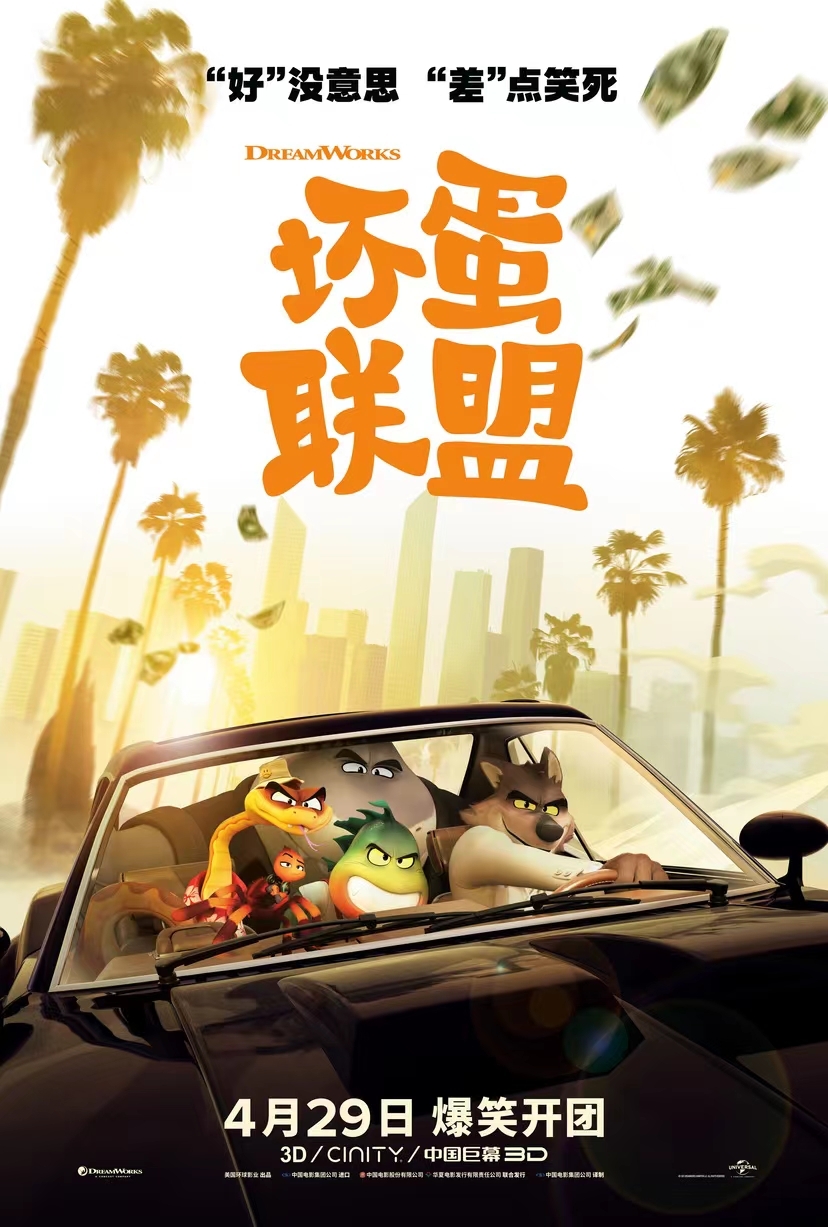 Once the film shortage problem is resolved, the film market is expected to pick up. Tianfeng Securities research report shows that the film industry was suppressed due to the impact of the epidemic in the first half of the year. Combined with the progress of epidemic prevention in major cities and the release of blockbusters represented by “Jurassic World 3″, the film industry is expected to gradually usher in the gradual recovery of film supply and movie viewing. Willingness to pick up.

Tianfeng Securities believes that in the special year of the epidemic, the film box office concentration effect is more obvious, and it is expected to maintain the concentration trend in 2022, and the top films are expected to perform better than expected.

Chen Jin shared that from the release calendar in the professional version of Lighthouse, there are already 38 films to be released this summer, and they are characterized by diverse genres and different audiences. There are realistic themes with great word-of-mouth potential, as well as youth films such as “Friends of the Week” aimed at the summer student group, as well as the new series “New Gods List: Yang Jian” and a batch of parent-child animations. “The current summer film list is not yet in a complete form. It is expected that there will be a batch of films with large box office volume and strong commerciality on the way to be finalized, and the market will usher in a real recovery by then.”