Home Entertainment Six years later! Does Jay Chou’s new album or cooperation with Lang Lang have a heroine in this MV, and how much can the album sell? Announcement on the 6th_Piano_Netizen_Works
Entertainment

Six years later! Does Jay Chou’s new album or cooperation with Lang Lang have a heroine in this MV, and how much can the album sell? Announcement on the 6th_Piano_Netizen_Works

Original title: Six years later! Does Jay Chou’s new album or cooperation with Lang Lang have a heroine in this MV, and how much can the album sell? Announced on the 6th

Huang Junlang, the lyricist of “In the Name of the Father”, also wrote about the name of Jay Chou’s new album “The Greatest Work”: “The greatest work has its own reasons. Even I, who always pretended to be humble, think that , there is nothing more suitable for this name than this time!”

According to the data, this album is Jay Chou’s 15th solo album, and it has been six years since his last album “Jay Chou’s Bedtime Story”.

For a time, the news that Jay Chou was going to release a new album spread all over the Internet, which surprised many netizens. He then released a pre-production documentary filming his new album in Paris, and the playlist of his new album also leaked online. According to the Internet, the album is called “The Greatest Work”, but the official information has not yet been released.

On July 2, Jay Chou officially exposed the piano photos in the new album in advance. Some fans immediately recognized that this piano was the piano worth one million pounds in the documentary. The documentary was filmed as early as 2019. It can be seen that Jay Chou is the new album. I was well prepared, but the rhythm was disrupted by the epidemic. 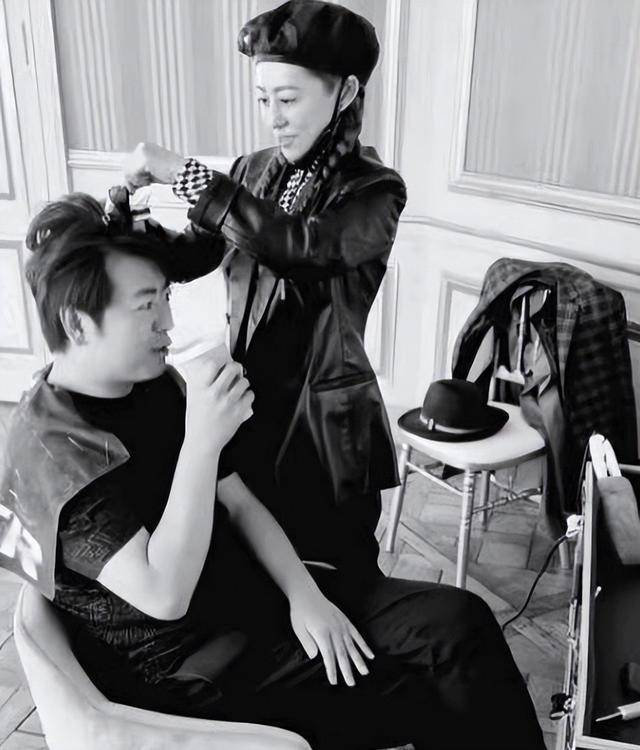 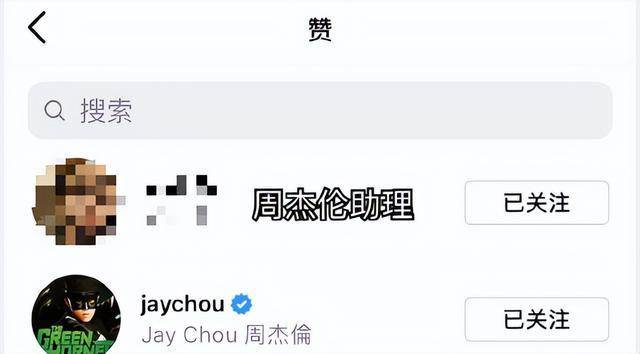 It is reported that Jay Chou and Lang Lang are well-known in their respective fields. As early as 2009, they appeared in the same frame at the China Bird’s Nest Summer Concert, and collaborated on a song “Friendship Is Everlasting” to establish a “cross-border” friendship.

“The Greatest Work” is not their first collaboration. Lang Lang accepted Jay Chou’s invitation earlier to shoot the MV for Jay Chou’s album “Dream Start” in 2013, and acted as a piano soloist in the film.

The new album has 12 songs with Mayday and Fang Wenshan? 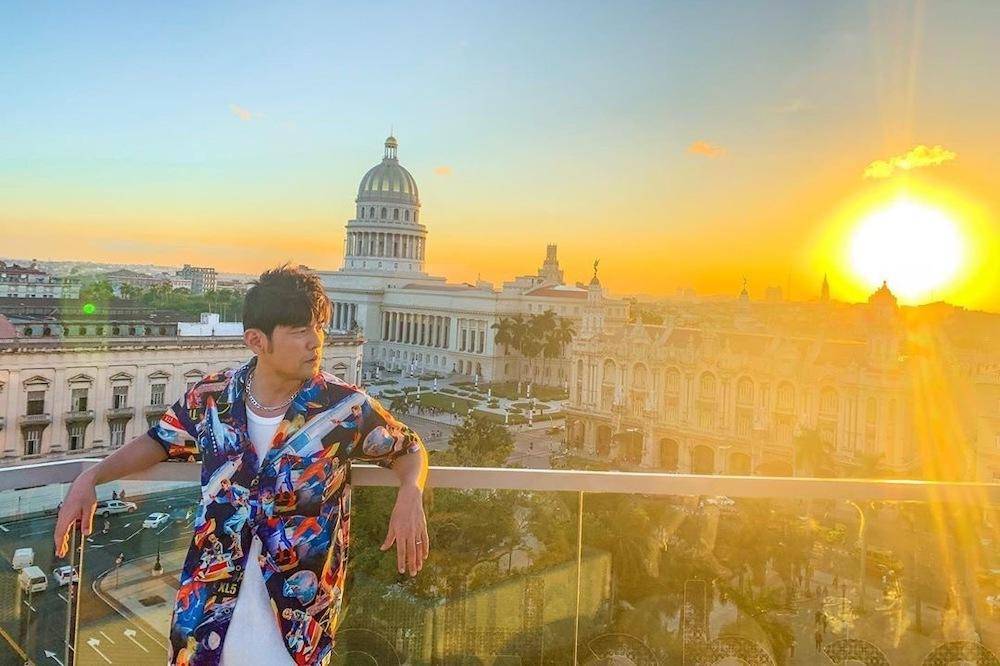 Some netizens said that “After the Wind and Rain” was written by Mayday Axin and arranged by Mayday. Another song, “The Game Goes On”, was co-composed by Jay Chou and his son Romeo.

In addition, some netizens broke the news that the names of the new album’s new songs are called “Crossing the World“, “Waltz”, “The Nutcracker”, “Quietly Away”, “Game Progress”, “Sanyu in the Flower”, “Western Song”, “The Diary of a Stranger” and “After the Wind and Rain” “”The Heart of the Left Atrium”, etc., there are a total of 12 songs, and they have cooperated with big names such as Fang Wenshan, and the composers of the 12 songs are Jay Chou.

See also  Working from home, forever, but with a salary cut on the cost of living. Here's how paychecks would change in Italy 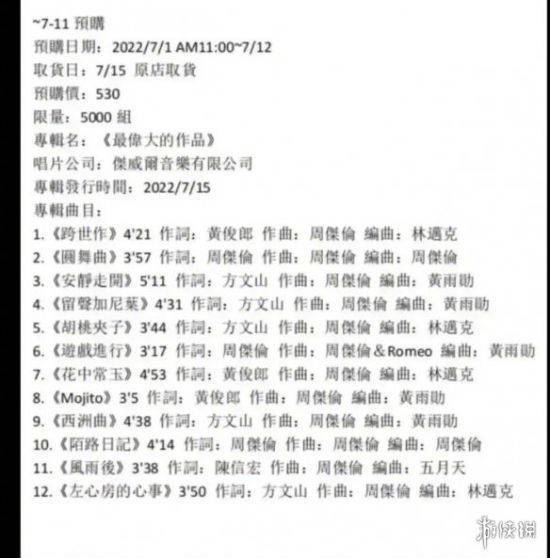 In the face of the rumors flying all over the sky, Jay Chou’s company Jewell said: Regarding Jay Chou’s latest album, there is a lot of information on the Internet. Please refer to the company’s official announcement. Please wait patiently.

In addition, Taiwan media said that Jay Chou’s PO photo with his friend Gary today is not an album cover photo.

Fans were very excited about the news that Jay Chou was going to release a new album, and they poured into his dynamic comment area. 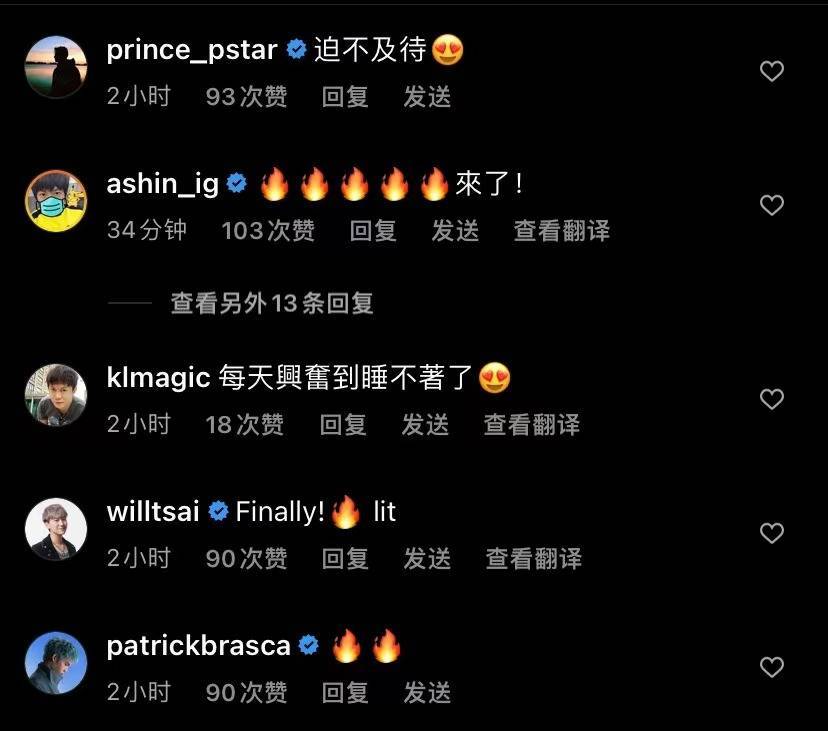 In fact, as early as May 3 this year, Jay Chou had already issued a notice, revealing that he would release an album in June and July, and asked fans if they no longer believed in him.

Although fans have been put pigeons so many times, and they have left a message saying that they don’t believe it, they are still full of expectations! 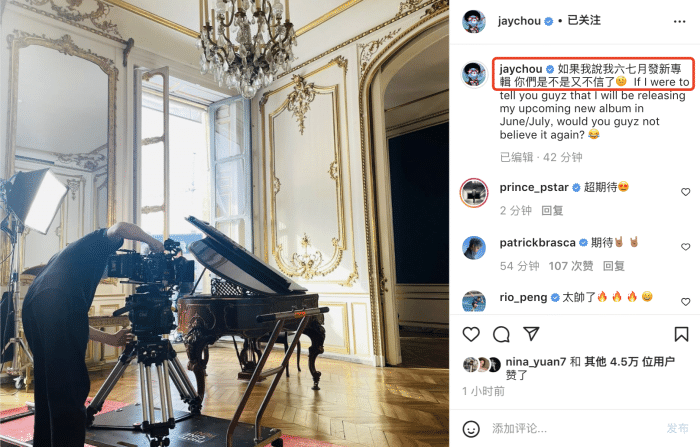 Will there be a heroine in this MV, and who will the heroine be? How much will this album sell for? Many questions will be revealed in four days, let’s wait and see!

How does the original author end up as...

In a diversified market, trendy brands such as...

Get a Closer Look at Billie Eilish x...