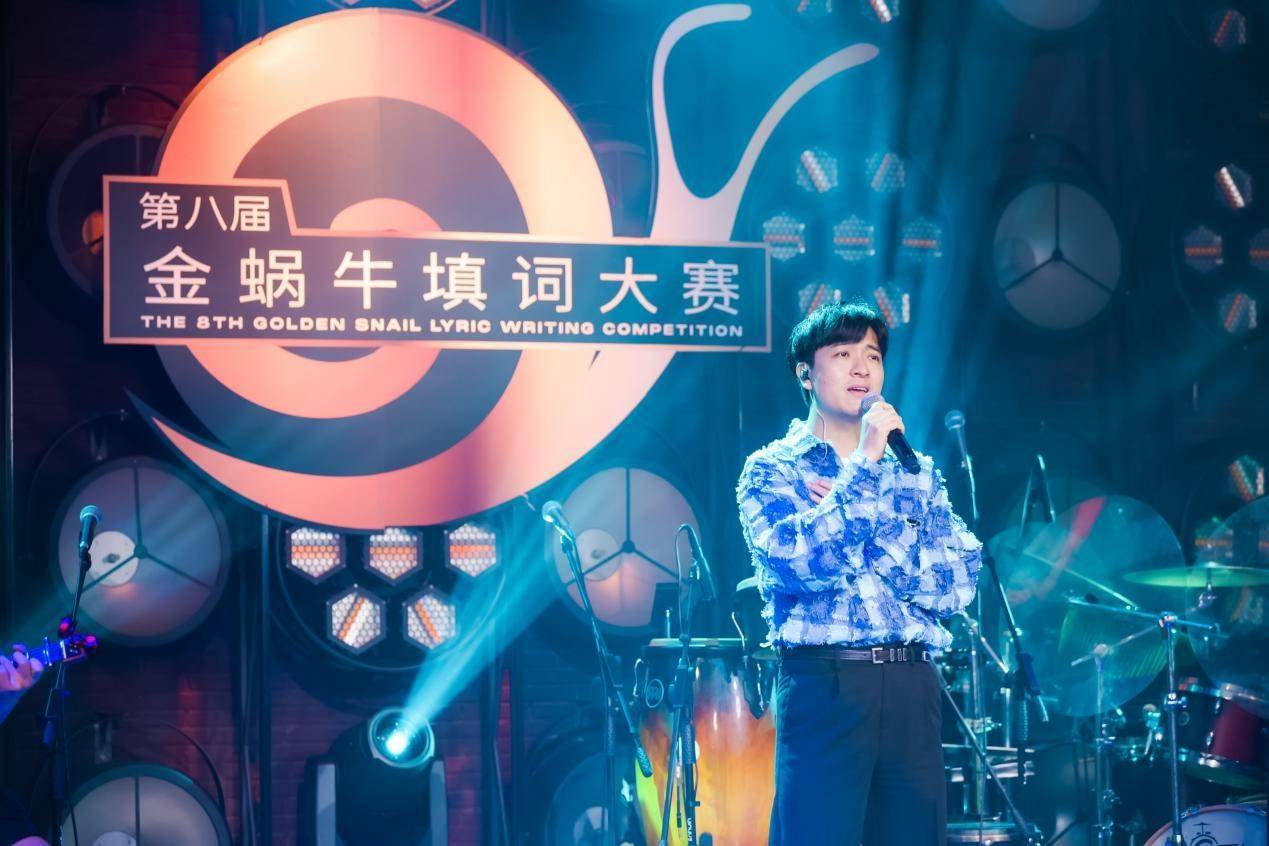 It is reported that the 8th Golden Snail Lyrics Contest has been launched since the audition on September 28, 2022. So far, it has been selected from the main competition area of ​​the audition and the music assistant of Venus, Musician.com, China Original Lyrics Network, Soundcore Original Music Network, Baidu Lyrics It has received registrations from 3,148 contestants from all over the world, with a total of 4,424 valid manuscripts.

This press conference is the first online exchange meeting of the 8th Golden Snail Writing Contest, which mainly introduces the schedule, selection mechanism and other related information of the 8th Golden Snail Writing Competition. It is worth noting that this year’s Golden Snail Lyrics Competition, based in the Greater Bay Area and facing the world, helps to promote the cultural influence of Chinese pop music. In addition to the Mandarin lyrics, a special assessment of “Cantonese lyrics” will be set up in the semi-finals to support the popularity of Cantonese. The development of music contributes to the “power of lyrics”.

At the same time, in order to effectively establish a multi-professional co-creation mechanism for lyrics, music, arrangement and singing, the 8th Golden Snail Lyrics Competition, in the final stage, introduced the band’s original song lyrics for the first time, and conducted a special professional assessment, aiming to build a bridge for lyrics and singing, and create new literary and artistic achievements. The high-quality products, with the multi-in-one cooperation model of “you compose the music – I write the lyrics – you sing”, show the charm of music in an all-round way, and provide a platform for face-to-face communication and cooperation for songwriters. Regarding this innovation, Liu Zhuohui, a mentor who wrote countless popular works such as “The Lover” and “The Earth” for the Beyond band, said: “I think it is a challenge to work with the band; it is mainly to test a lyricist in addition to basically writing love songs. Can I still write something on a different subject; I’m looking forward to the final work that everyone presents.”

The audition for the 8th Golden Snail Writing Contest will end on November 17. Since 2015, the Golden Snail Lyrics Competition has been held for the eighth consecutive year, with a cumulative number of participants exceeding 80,000. It is the only professional competition in China with “music writing” as the core. Xu Xiaoying, executive director of Shenzhen Hezong Culture Group and director of the Golden Snail Writing Competition, said in an interview: “With the opening of the 8th Golden Snail, we hope that there will be more excellent text creators who can join the popular Chinese culture. The music and lyrics creation team will leave more literary and artistic works worthy of praise for this era.” 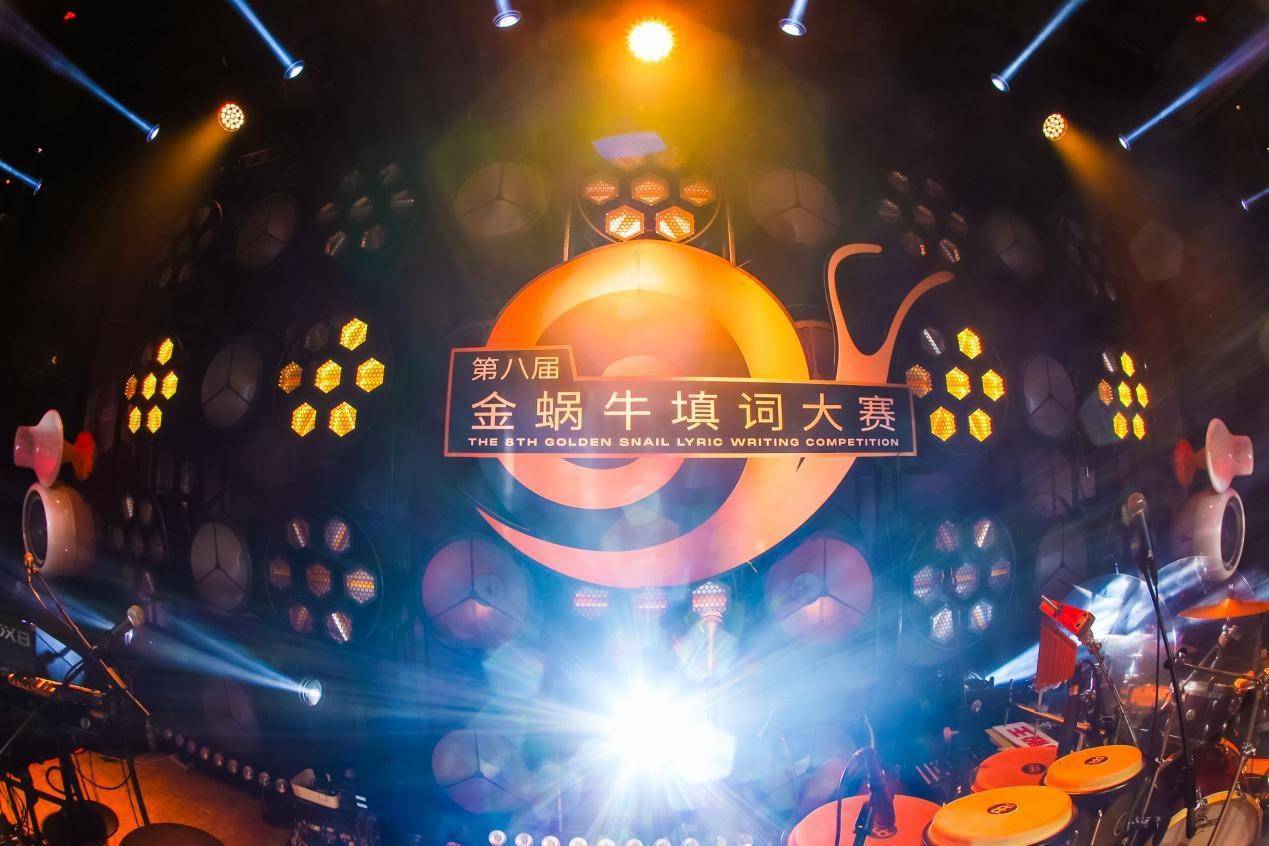 Why is the price of a 50-inch TV less than 1,000 yuan to buy a color TV more unsellable? – Viewpoint · Observation – cnBeta.COM

The Catholic Culture Podcast: 97 – The Hierarchy...

The Catholic Culture Podcast: 98 – An Anglo-Saxon...