Home Entertainment The “Bioshock” movie will be directed by the director of “I Am Legend” – Movie – cnBeta.COM
Entertainment

The “Bioshock” movie will be directed by the director of “I Am Legend” – Movie – cnBeta.COM

Netflix has revealed the directors and writers for the upcoming “Bioshock” adaptation. In a tweet on Netflix’s official account, the streaming giant announced that Francis Lawrence, the director of “I Am Legend” and “The Hunger Games: Catching Fire,” will direct the film. 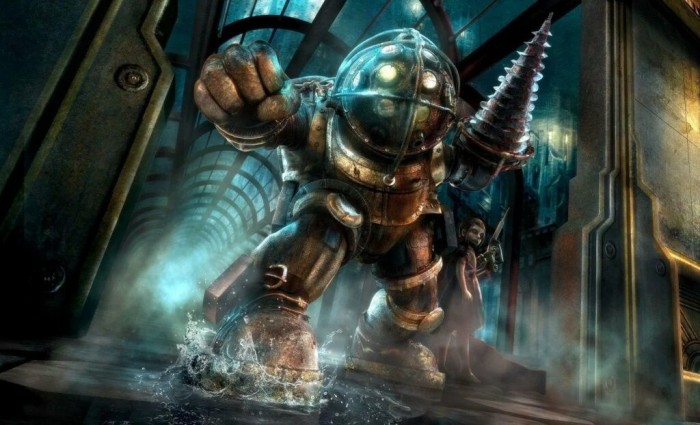 The outline of the movie’s setting has not yet been released, although the picture on Twitter shows the representative character BigDaddy in the series. For the undersea ecstasy where the first and second generations are located, not Columbia in “Bioshock: Infinite”. 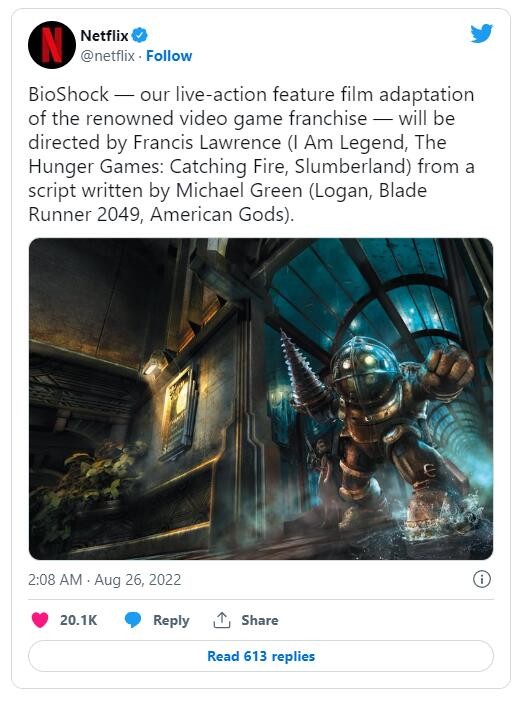 Netflix revealed in February that they were working on a movie based on the IP, which hasn’t had a new game since 2013’s Bioshock Infinite. Very little information is available from the outside world about the project.

See also  Duan Yongping said that he wanted to "sell Apple to buy Tencent", and he once bought the quilt - People - cnBeta.COM
'Bioshock' movie to be directed by 'I Am Legend' directorcnBetaMovie
0 comment 0 FacebookTwitterEmail
previous post

The World Championships must position itself and let go of its hands and feet to fight against opponents – an exclusive interview with Wu Sheng, the head coach of the Chinese men’s volleyball team

No more worrying about insufficient balance

It is really a cooperation of all generations!...

A photo of belly touching caused a beautiful...

The total box office of the Lunar New...

Which movie do you most want to see...