Home Entertainment Wu Zhenyu and Zhang Weijian led 21 followers to gather for the first time in “Follow the Light!” “Starting today at 20:30 to pay tribute to the era_China Net
Entertainment

Wu Zhenyu and Zhang Weijian led 21 followers to gather for the first time in “Follow the Light!” “Starting today at 20:30 to pay tribute to the era_China Net

In addition, Deng Yaping, the winner of the Table Tennis Grand Slam, will also join as a light-chaser witness to accompany the light-chaser to appreciate the light of life that pays tribute to the spirit of sportsmanship. She conveyed the passionate spirit of chasing dreams and the fighting spirit on the field to all the light chasers and inspiring them to move forward courageously. Deng Yaping said that the success of the chasing stage is not the most important thing, the important thing is “whether you have experienced, whether you have done your best to chase dreams and struggle spirit.” The light chasers gather for the first time, what kind of sparks will they create from different fields and different backgrounds? What kind of amazing first stage performance will it bring?

The Museum of Time seals up the past, 21 light chasers reveal their true voices

The 21 light-seekers who came to the show first faced a “light path”, where they had to choose to let go of the past highlights and face their own hearts. At the beginning of the show, the items representing the highlights of the careers of the light chasers were put into the Museum of Time one by one: the powerful singer Sha Baoliang chose to put in the Golden Deer Award trophy representing honor; the well-known actor Zhang Weijian included all the works in a frame , Store it carefully; rock singer Zhou Xiaoou sealed up a costume that carried countless memories…These items carried their past experience, memory and honor. Unlike others, senior Wu Zhenyu did not bring his own light-following items. Facing the empty box, he sincerely said: “We must put down everything and empty the previous results.” Trophy, Albums, costumes… What other “light-following items” that the light-chasers will bring with them at first sight?

Facing a brand new stage, the light chasers also sincerely revealed their original intention and purpose. Chen Chusheng came with the determination to jump out of his comfort zone. Liu Ye, who loves the stage, bluntly said that this is his first stage after starting again, and Man Jiang expressed his hope that he can surpass the past on this stage. In the first episode of the upcoming program, 21 followers will clear their past glory and set off again to show their true selves on the initial stage. 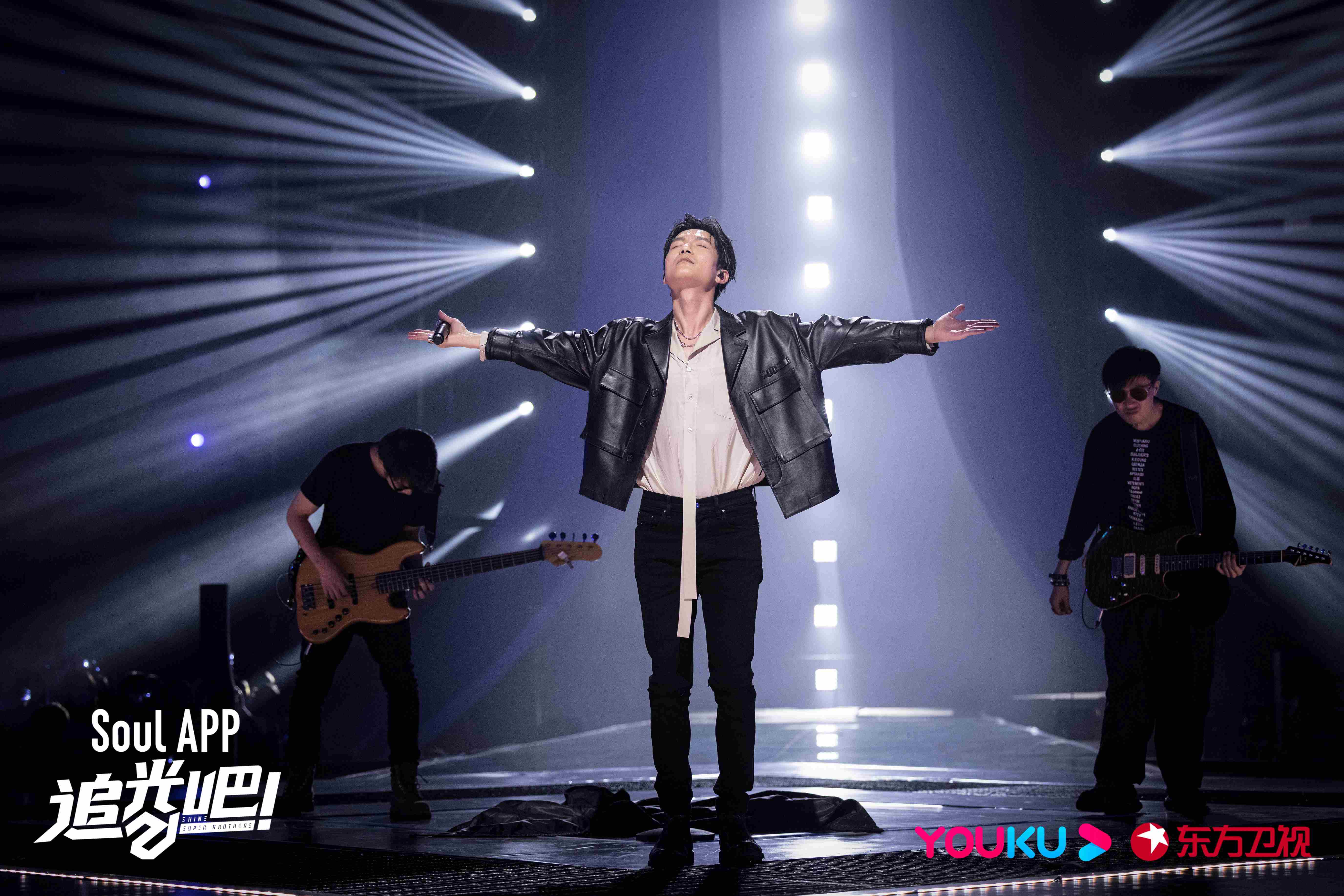 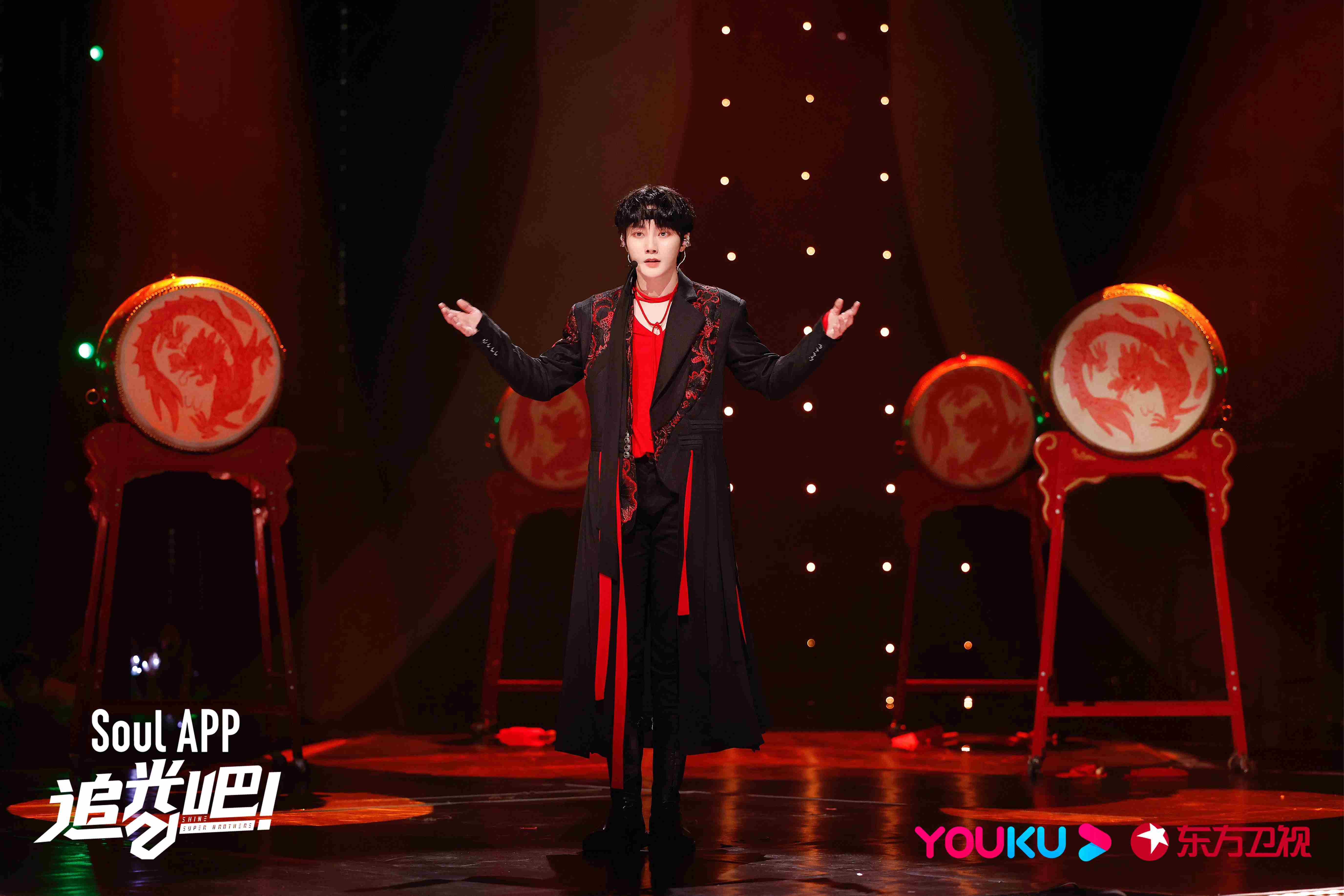 As a tribute to the theme music competition for variety shows, “Catch the Light!” 》We are committed to paying tribute to the ordinary greatness of life through sincere stage expressions. On the initial stage that is about to meet with the audience, Wu Zhenyu sang “Catch the Light” with a song “The Forgotten Time”! “Small climax on the stage, the movie screens flashed frame by frame at the beginning of the song, paying tribute to the film practitioners in the glimpse of light. The singing sounded, Wu Zhenyu’s eyes entered the scene for a second, and the atmosphere was full, which caused the scene to scream again and again. Zhang Aoyue dedicated a song “Intimate Lover” to her mother who works in the Civil Affairs Bureau. He has always been known for his dancing skills when he opens his voice for the first time. What kind of performance will he bring? 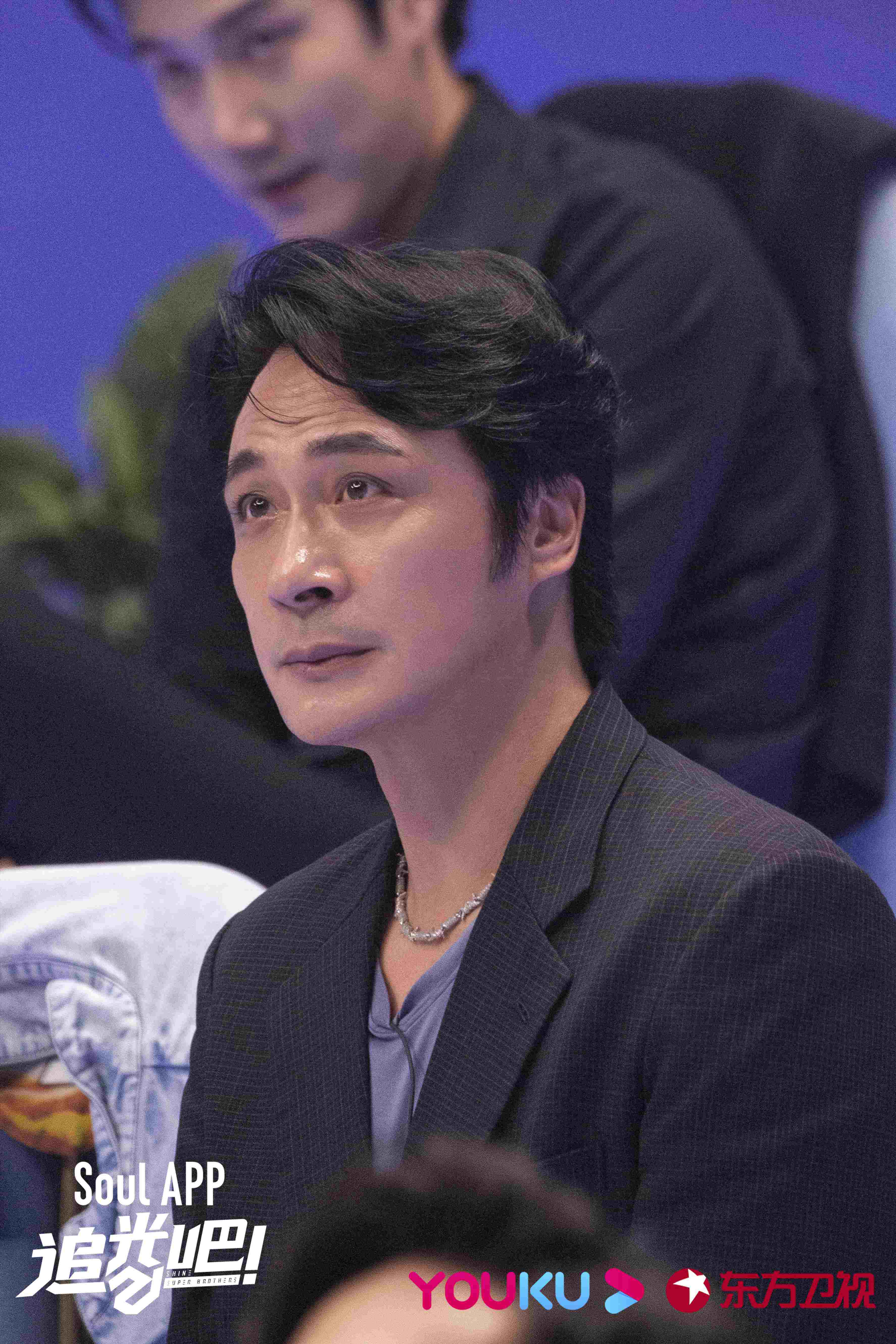 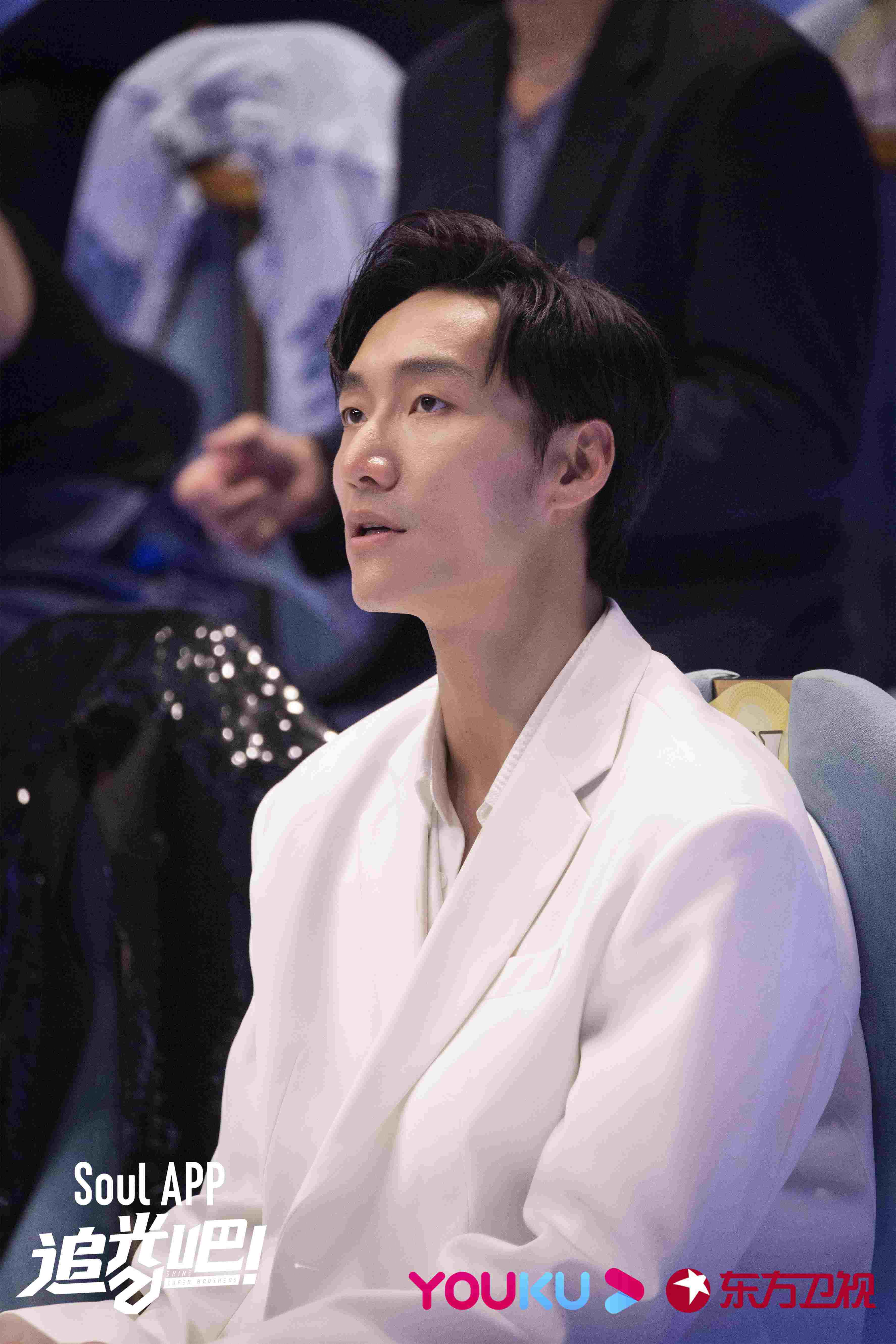 Zhang Weijian brought the Cantonese version of “Healthy” on stage at the beginning. While expressing his warm wishes, he was also interacting with the audience cutely. He played countless classic film and television roles. He asked the audience questions and answers, “Who am I? The question “” successfully mobilized the atmosphere of the scene. I wonder if the audience can answer the correct character name? The rock singer Zhou Xiaoou, who had collided with Zhang Weijian with a bald head, chose to take the band to the stage and bring the song “Love Me or Not” that he had performed during the disaster relief performance. The clear voice stirred everyone’s memories. What moving pictures will be shown on the first stage? Look forward to it together. 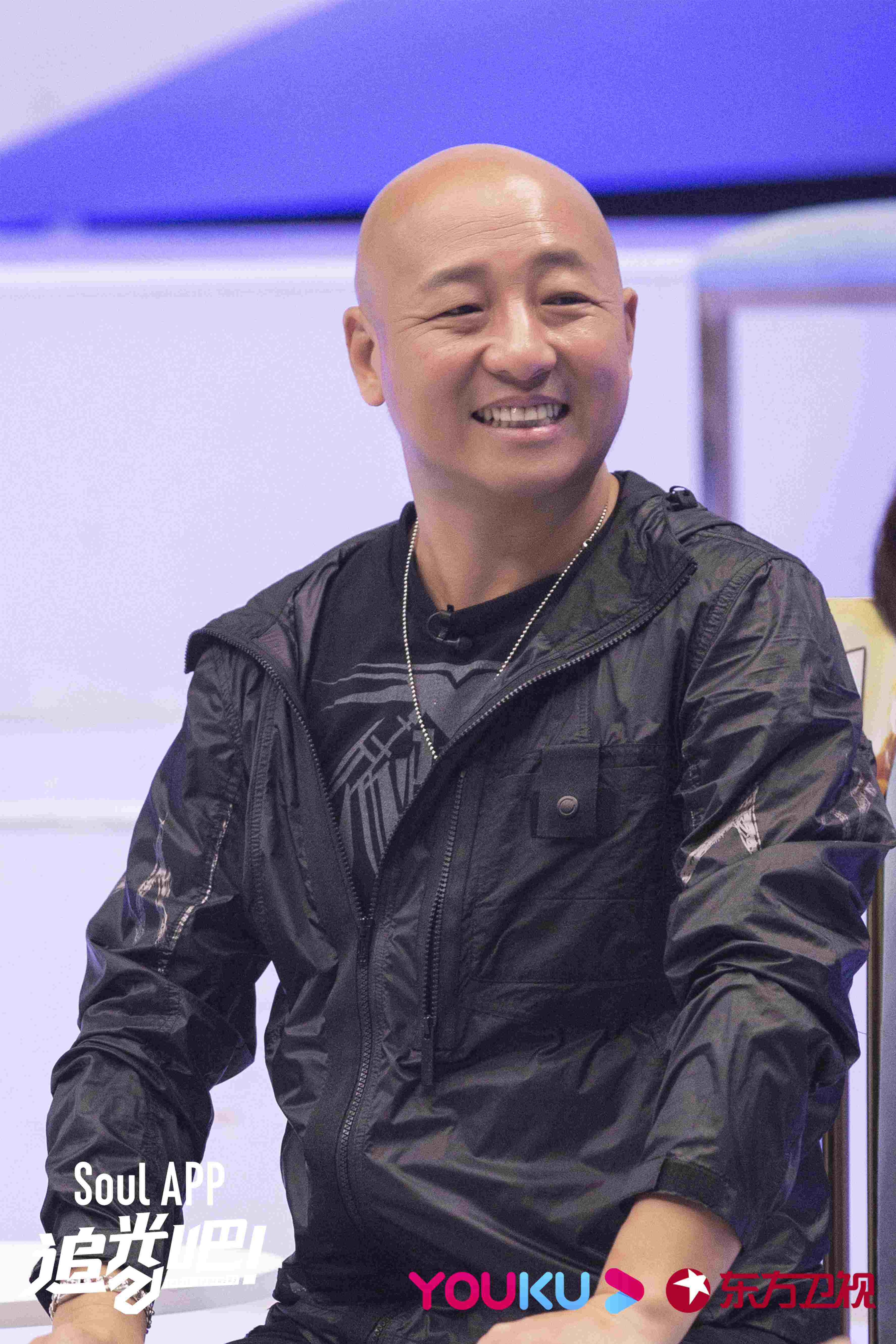 From 20:30 this Saturday (November 20), “Follow the Light!” “It will be broadcast simultaneously on Youku, Dragon TV, Kumiao, and BesTV. The first stage is staged wonderfully in turns, and we look forward to the light chasers with truthfulness and love, paying tribute to the ordinary and great of this era, and showing the glory and light of this era!

Chinese men’s football training takes into account the needs of the league, adjusts the body and mind to avoid a major decline in physical fitness

Live without heart and brag about it

Literary works should not be based on trampling...