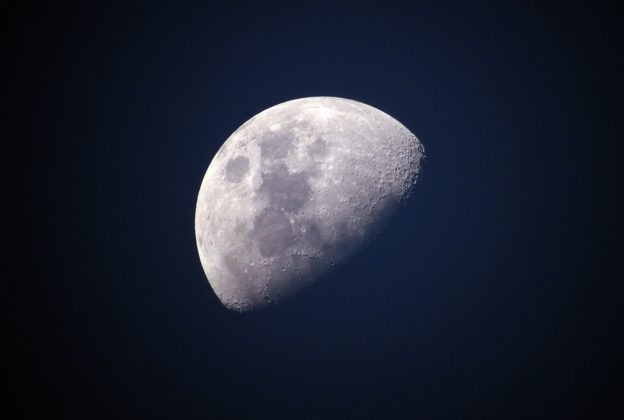 The Johns Hopkins University Applied Physics Laboratory team used data collected more than 20 years ago to draw the first complete map of hydrogen abundance on the lunar surface, which not only determined the distribution of hydrogen-containing substances, but also confirmed that water initially formed on the moon. and the importance of magma seas as they solidify.

The research team used the Lunar Prospector neutron spectrometer launched in 1998 to observe the neutron data. The mission orbited the moon for a year and a half after hitting the lunar surface and obtained the first direct evidence of a strong hydrogen signal at the moon’s poles.

When a massive star explodes in a supernova, it releases cosmic rays that travel through space at nearly the speed of light. When cosmic rays hit the surface of a planet or moon, they break apart atoms and fly away protons and neutrons. Scientists identify element locations and amounts by studying the motion of protons and neutrons. The Neutron Spectrometer is one of the Lunar Prospector’s five instruments. It can detect the number of lunar thermal neutrons to understand the hydrogen content of the moon’s crust and infer the presence of water, with a surface resolution of 150 kilometers. The team combined lunar soil samples from the Apollo missions with data measured by the spacecraft, resulting in an accurate map of the distribution of hydrogen on the lunar surface.

The map confirms two regions with high hydrogen content, the first on the Aristarchus Plateau, home to the largest pyroclastic deposits on the moon. The measurements confirmed previous beliefs about the importance of water (presumed from hydrogen) for lunar magmatic events. The second is that areas of KREEP rocks also contain hydrogen. KREEP is an acronym for the composition of a certain type of lunar lava, which stands for potassium (K), rare earth elements (REE), and phosphorus (P). The research team said that it is generally believed that the moon was formed after a huge impact between the earth and other planets, and minerals formed from magma when it cooled, and KREEP was the last material to crystallize, representing the role of water in the formation of lunar magma.

The new map not only completes a survey of the hydrogen content of the lunar surface, but also quantifies the hydrogen and water content of the moon when it was born. This equipment can not only study the distribution of lunar water, but in 2013, the same research team also designed the neutron spectrometer of the MESSENGER spacecraft and confirmed that there is water ice at the poles of Mercury. These discoveries help us understand the evolution of the solar system and are also important for human space exploration. The findings were published in the Journal of Geophysical Research: Planets. 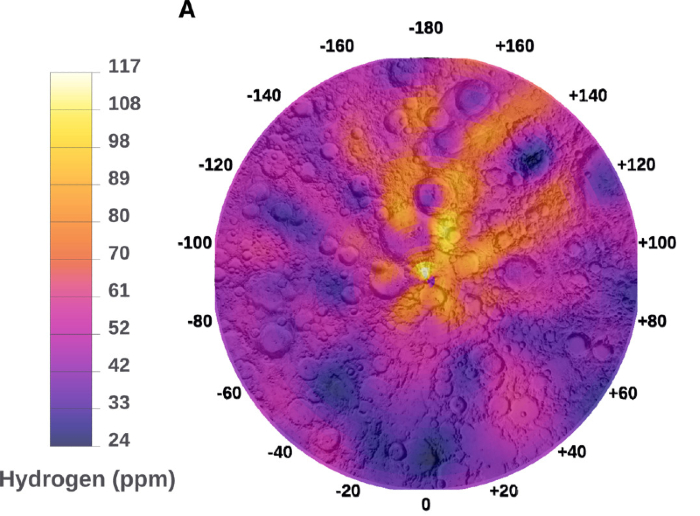 (This article is reproduced with permission from the Taipei Planetarium; source of the first image: Pixabay)

A study: “Self-care for an elderly parent leads to depression”

Dodi Battaglia dei Pooh hospitalized: how is he...

Omicron, one in two has had the virus...