Year of the Rabbit

The first group of works

Jiuquan Satellite Launch Center is the birthplace of my country’s aerospace industry. From Shenzhou 5 in 2003 to Shenzhou 15 in 2022, Chinese astronauts have visited the sky ten times from here.

Li Mingtang: When shooting in the early morning, the temperature at the launch site was as low as minus 20 degrees Celsius, but when I saw the Chinese space station flying overhead, my heart was warm. The high-speed light spots made me excited for a long time. . 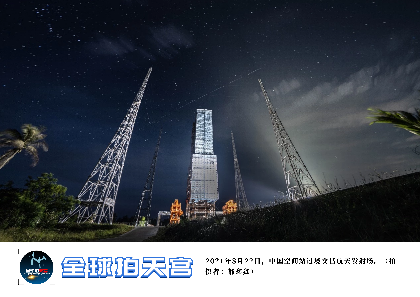 In the past 5 years, under the support of Long March 7 and Long March 5, Tianzhou-1, Tianwen-1, Chang’e-5, Tianhe core module, Tianzhou-2, Tianzhou-3… all major countries The spacecraft flew into space from the Wenchang Cosmodrome in China.

Du Xinxin: After learning that the works I shot were sent to the Chinese space station, as an astronaut, I felt extremely excited inside, just like cheering after every successful launch of a rocket. 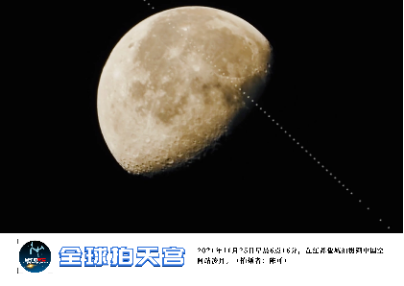 The spectacle of the Chinese space station Lingyue.

Chen Ke: It is a great honor to witness the growth of China‘s space station. Shooting gave me a sense of accomplishment and participation, and I am proud of China Aerospace. I wish China Aerospace better and better. 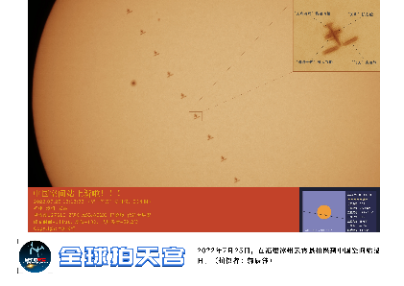 The spectacle of the transit of the Chinese space station. 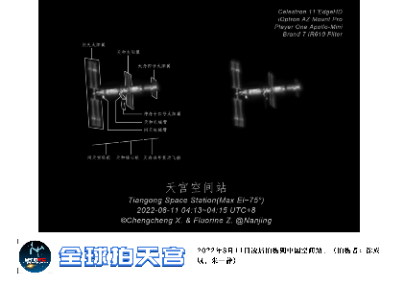 The “star” chasers programmed themselves to control the astronomical telescope to automatically track and shoot images of the Chinese space station.

Xu Chengcheng: After learning that the work was sent to the Chinese space station, I was very surprised and moved, as if a letter with a thousand words in my heart was sent to the star that I silently looked at for countless nights. 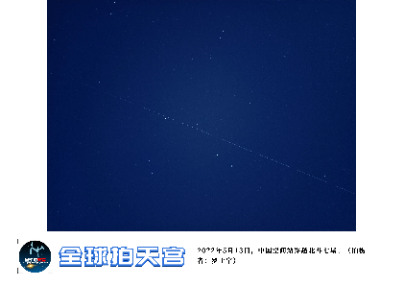 Luo Shiyu: I never thought that the photos I took would have the opportunity to reach the Chinese space station. As an aerospace enthusiast, this is really the luckiest and happiest thing! 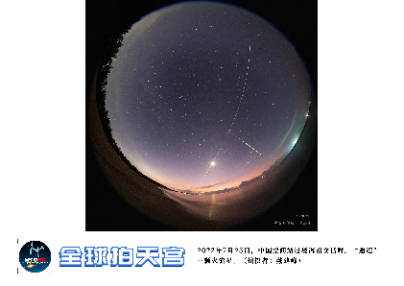 Dai Jianfeng: I hope that China Aerospace will explore the universe step by step and achieve more success. And we ordinary people can also participate, record the exciting moments with the camera, and witness this great era together.