Original title: The National Football Team will charter a flight to West Asia Vulei from Spain to Qatar to join

In preparation for the Qatar World Preliminary 12 finals in the Asian region, which will be opened in early September, the Chinese men’s football team will start a new training session in Shanghai from August 18. It is understood that since the first round of the top 12 match between Australia and China will be held in Doha, Qatar, the Chinese team is likely to take a chartered flight to West Asia on the 26th after training in Shanghai for more than a week. And Wu Lei, who played for the Spaniard in La Liga, and the British physical coach Adrian Lamb, will not accidentally go directly to Qatar from Europe to join the team. The Chinese team faced unprecedented difficulties in preparing for the top 12 games. In addition to long-term overseas participation, the team also faced the practical problem of not being able to warm up with other teams before the top 12 games.

On the afternoon of August 12, the Chinese Football Association issued a new national men’s football training notice through official channels. A total of 31 players participated in this training session to prepare for the top 12 games that will start in early September.

The training notice shows that, except for the relevant club players who participated in the 8th round of the Chinese Super League, the other international players must arrive at the team’s resident hotel in Shanghai on August 18 to report. It is understood that due to the high probability of the first round of Australia and China in the top 12 matches being held in Doha, the Chinese team also plans to divide this training session into two stages. The pre-training will take place around August 18th to 25th, and then the whole team will go to the competition site around the 26th for less than one week of adaptive training.

If this game is confirmed to be played in Doha, then Wu Lei, who played for the Spanish club in La Liga, will go straight to Qatar from Spain to join the team. The schedule shows that the new season of La Liga will kick off this weekend. The first three rounds of the Spaniard were scheduled on the evenings of August 14, August 21, and August 27, local time. This means that Wu Lei will also travel to West Asia at the latest after the Spaniard’s away game against Mallorca in the third round of La Liga. However, once the national football team has a need, then it does not rule out the possibility of Wu Lei going to Qatar after the second round of La Liga. 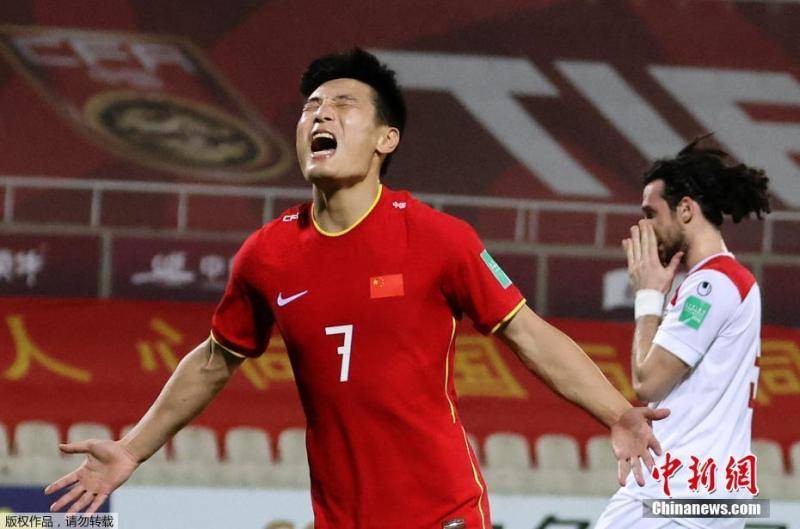 As of the evening of the 13th, the AFC and the Australian Football Association have not officially confirmed the competition plan for the first round of the top 12 matches between Australia and China. This actually brought troubles and difficulties to the preparations of the Chinese team. According to the preset plan, the Chinese team will leave Shanghai on the 26th and head to West Asia. However, so far, the team has still failed to implement the international warm-up plan.

It is reported that one of the reasons why the coaching staff of the national football team hoped to start a new training session ahead of schedule and to go to the competition venue is to arrange as much as possible for the team to have no less than two high-quality warm-ups to adjust the team’s competition. state. However, due to the impact of the epidemic, even if the team arrives at overseas venues early, it is impossible to take the risk of arranging an international warm-up match due to the need for epidemic prevention.

As for warming up with other professional club teams during the Shanghai training camp? It’s not realistic. The Chinese Super League did not end all the first phase of the competition until August 15. The clubs and teams continued to rest and adjust after an unprecedentedly intensive schedule. Except for the international football team, most of the club team players enter the holiday on the second day after the end of the task of this stage of the competition. And if the Chinese team warms up with a club representative team composed of substitute players or echelon players, its value is not high. From this point of view, whether the Chinese team is in Shanghai or overseas, it is unlikely to warm up with other teams, and the problem can only be solved through “internal digestion”. In other words, the pre-match warm-up is done by internal grouping. 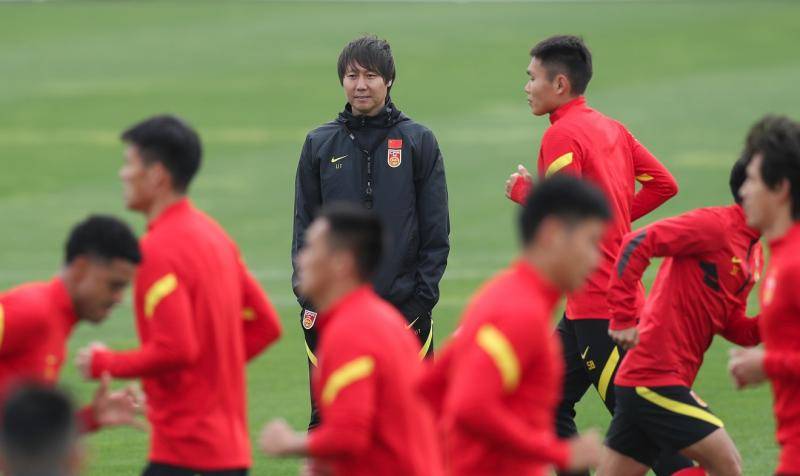 Affected by the epidemic, the Chinese Football Association was unable to appoint someone in advance to go to overseas alternative venues to play the front stop, which actually brought certain uncertainties to the team’s future preparations. However, the Chinese Football Association’s national football preparation and support team has recently continued to implement various preparations non-stop. Some necessary information can also be grasped in time. There was news from the AFC that, in addition to proposing to the Qatar Football Association for the first round of the top 12 home game in the country, the Australian team also applied for the match to be played in the afternoon local time, so as to ensure that its fans can be in Australia. Watch the live game in the evening. Once approved, it may also be a boon for Chinese fans. After all, the time difference between China and Qatar is 5 hours. As for whether the afternoon game in the hot climate of West Asia will have an adverse effect on both sides of the competition. I am afraid that the Australian team is not worried, this is because Qatar has the world‘s most advanced air-conditioned stadium.

See also  It is revealed that if the Chongqing team withdraws from all competitions in the Chinese Super League, it will be sentenced to 0-3 and occupy 1 relegation place – yqqlm

Cured by Maradona with the match in the...

Udinese restarts from Bentegodi: we need to beat...

Batistuta: “Cassano makes me tenderness. Being unpleasant is...

Riso Scotti, the goal is to be among...