This is the fourth consecutive time that Guoyu Men’s Doubles has entered the Olympic finals. In the final, Li Junhui/Liu Yuchen started well, leading by 10:6 at one time. However, Li Yang/Wang Qilin gradually recovered their form and won the first game 21:18. In the second game, Li Junhui/Liu Yuchen made more mistakes, and the opponent finally won 21:12.

In the women’s doubles semi-finals, second seed Chen Qingchen/Jia Yifan defeated South Korean star Jin Zhaoying/Kong Xiyong 21:15, 21:11. In the group stage, two pairs of combinations had played against each other. At that time, “Mortal Chen” fought hard and won three rounds. Jia Yifan described this semi-final as “without any burden, let go, we dare, they dare not”. Chen Qingchen said excitedly: “I feel very happy that I can still walk on this road to the stadium. At least I have a silver medal now!” 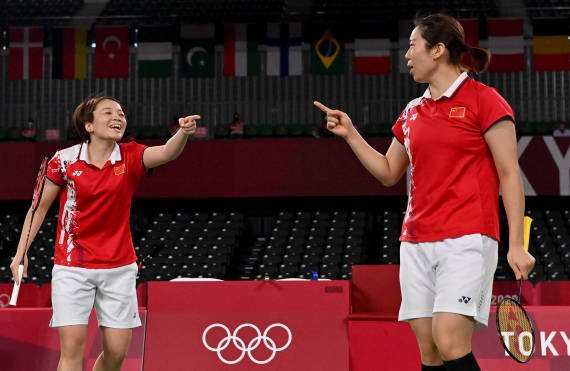 The opponents of the “Fan Dust” final were Indonesian strong players Polly/Rahayu, who blocked Du Yue/Li Yinhui from the top four. In the semi-finals, they defeated South Korean players Lee So-hee/Shin Seung-chan. Looking forward to the upcoming duel, Jia Yifan said: “This combination gives me the feeling that you can beat me, but you have to spend 100 points to beat me. There is only one Olympic champion, and we will fight them to the end.”

In the women’s singles semifinals, top seed Chen Yufei and teammate He Bingjiao won in three games. After the game, Chen Yufei scored 80 points for herself: “There are still many problems, and some details were not handled very well, but I think I can persist in the end and give myself 75 points plus 5.” In the final, she will face the Chinese Taipei team star Dai Zi. Ying. 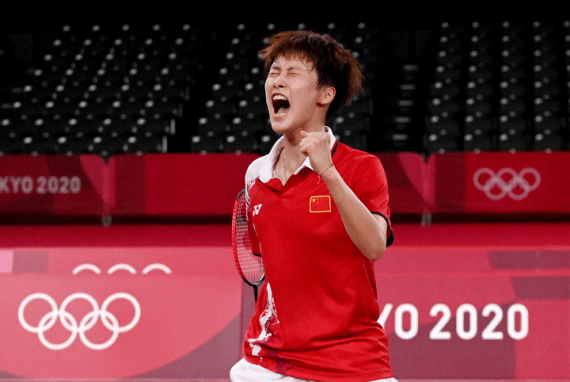 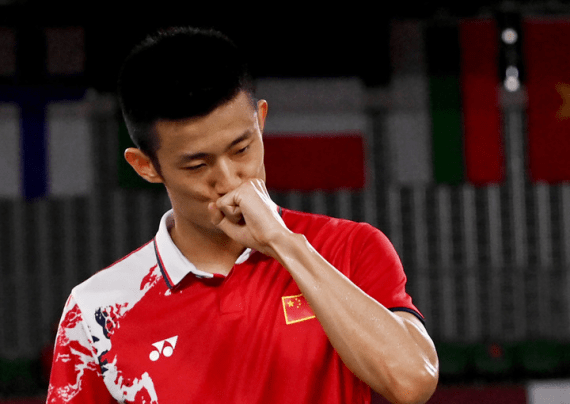 On July 31st, Chen Long was in the game.Photo by Xinhua News Agency reporter Guo Chen

The national football match Oman decides that the...

Barcelona-Koeman: ends here. Exonerated after the knockout with...

Team chemistry and mental stability not yet up...

Mourinho, dinner on a step after the victory...