On the evening of the 10th, “Central Radio and Television Station 2022 Mid-Autumn Festival Gala” arrived as scheduled. The party relied on carefully arranged programs, including the ancient Chinese traditional customs of the moon, as well as the nostalgia of wanderers, and more The lingering family and country feelings. With its beautiful ingenuity, the evening party is unforgettable.

After the party was broadcast, the new media platforms “Voice of the Greater Bay Area” and “Taiwanhai” quickly broadcast a number of manuscripts, and the fragmented content formed a breaking effect among the audiences in Hong Kong, Macao and Taiwan. Many audiences from Hong Kong, Macao and Taiwan said that the whole show presented the unique charm of Chinese excellent traditional culture, and brought a refreshing audio-visual experience through the integration of technology and art.

Leung Mei-fen, a member of the Legislative Council of the Hong Kong Special Administrative Region, said that this year’s Autumn Gala at the Headquarters especially touched the Chinese at home and abroad. The song “We Will Be Better” conveys the blood of 1.4 billion people from Hong Kong and Macao. We are confident that as long as we work with the country, we can overcome any difficulties. She said that as a Chinese, I am even more proud.

Hong Kong youth Liang Jiaxuan was deeply impressed by the song “We Will Be Better” at the party. He told reporters that he often sings this song recently, and seeing the combination of Wang Zulan and the Times Youth League, there is a fresh feeling of top-level to top-level.

The favorite program of Hong Kong youth Wang Zhongyou is “Ordinary Day” sung by Mao Buyi. He said that the song fits the theme of the Mid-Autumn Festival Gala very well. He said that life is very busy now, and this song tells us that we should slow down the pace of life and give us more time to spend with our family. In addition, he also said that the stage of the autumn evening was very beautifully designed, the choreography and programming were very good, and the look and feel was very comfortable.

Taiwanese youth Qiu Qingling said that there will be three scenes in the Mid-Autumn Festival Gala this year that will make him remember deeply. . Reminds him of when he was in Taiwan when he was a child, when his parents took him to watch operas or open-air movies at temple fairs. Another part is to get away from the hustle and bustle of the city, invite friends, and ride a flat boat to watch the moon and stars in the sky of Kongming lanterns and the mountains. It reminded him that when he was studying in Taipei, he went to Pingxi with his classmates on holidays to set off sky lanterns to pray for a smooth study and the safety of his family. The last section is the familiar sea-crossing bridge. After coming to the mainland for ten years, he finally found his ancestors on the mainland on the eve of the Mid-Autumn Festival, which made him emotional while watching the party. 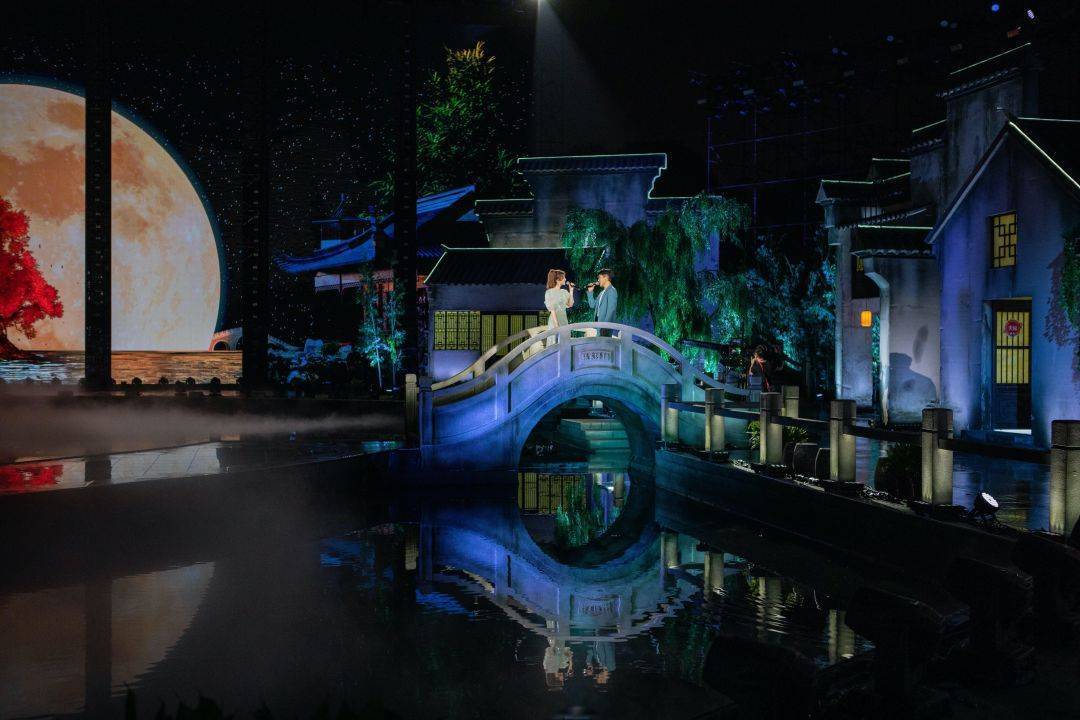 “The full moon is full of people reunion”, the full moon in the Mid-Autumn Festival can always inspire the common echo of home and country in the hearts of Chinese people. This year’s Autumn Gala, through programs rich in the characteristics of Hong Kong, Macao and Taiwan, takes the same Chinese culture and the same family and country feelings as the starting point, and conveys vigorous emotional tension in vivid details.

This night, no matter where you are, watch the autumn evening at the main station, the end of the world is at this time.Return to Sohu, see more

Protests outside the CCP embassies and consulates in...

Aggressive Fed rate hikes could be ‘catastrophic’ for...

China, Tiananmen veteran on anti-Covid protests: “It could...

Nuclear sewage should be discharged into the sea!Japan...

To reduce energy consumption, the UK will allocate...

After the German Reichstag reduced energy consumption, the...

China, women leading the protests: “We are on...