At the first Beijing Animation Week, the animated series “Pet Hotel” won two more industry awards. According to the announcement, “Pet Hotel” was selected as the annual excellent domestic TV animation in the support of excellent domestic TV cartoons and creative talents of the State Administration of Radio and Television in 2021; at the same time, director Guo Bin also stood out. The excellent design of Wei Mao’s Daily was selected as the outstanding art of the year. This is the second time that “Pet Hotel” has been recognized by the industry after winning the “Golden Dolphin Award” for the best animated series this year. It has gained high-quality reputation both in terms of plot story and art style.

During Beijing Animation Week, Guo Bin, director of “Pet Hotel”, shared his creative experience and experience in “Creation Forum: The Mission and Care of Animation”. In “New Technology, New Development”, I will discuss with you the operation and development ideas of animation IP. At the same time, the animated series of “Pet Hotel” will also be broadcast on some cooperative platforms of Animation Week. Friends who love animation, please look forward to it. 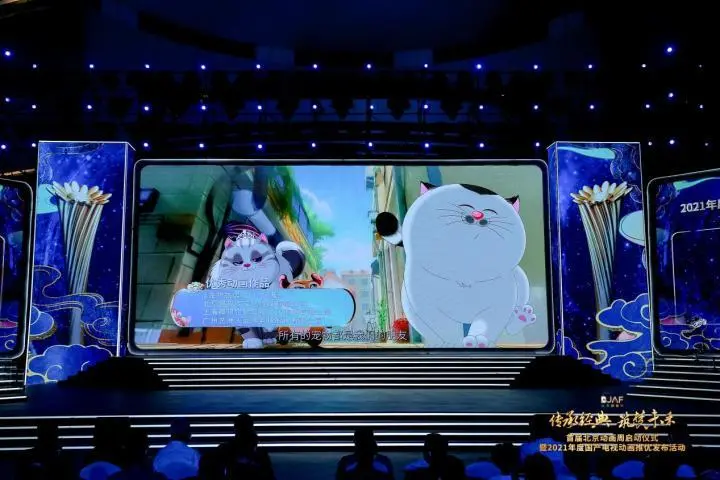 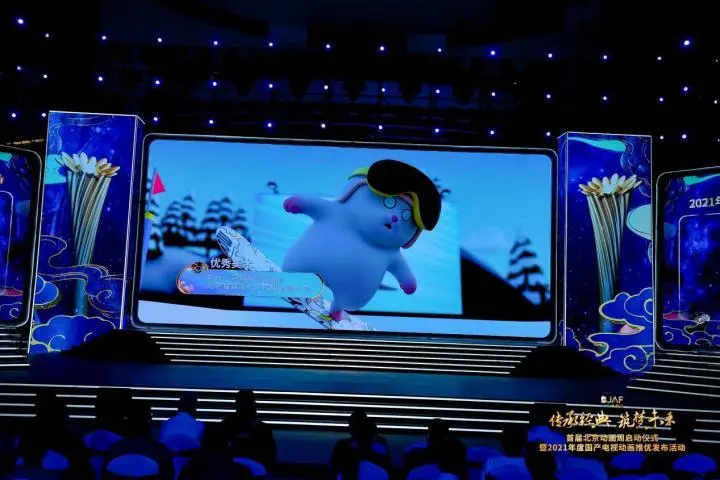 “Pet Hotel” is jointly produced by Beijing Maomaojia Culture Media Co., Ltd., Shanghai Tencent Penguin Film and Television Culture Communication Co., Ltd., and Guangzhou Yizhouren Brand Management Co., Ltd. It is jointly produced by the famous domestic director Guo Bin and the Emmy Award-winning screenwriter. The Chinese and foreign teams jointly crafted it and took four years to build it carefully. It adopts the production method of hand-painted two-dimensional characters and three-dimensional animation scenes. With its vivid and humorous plot and the care for animals in the story, it has won the love of the audience. 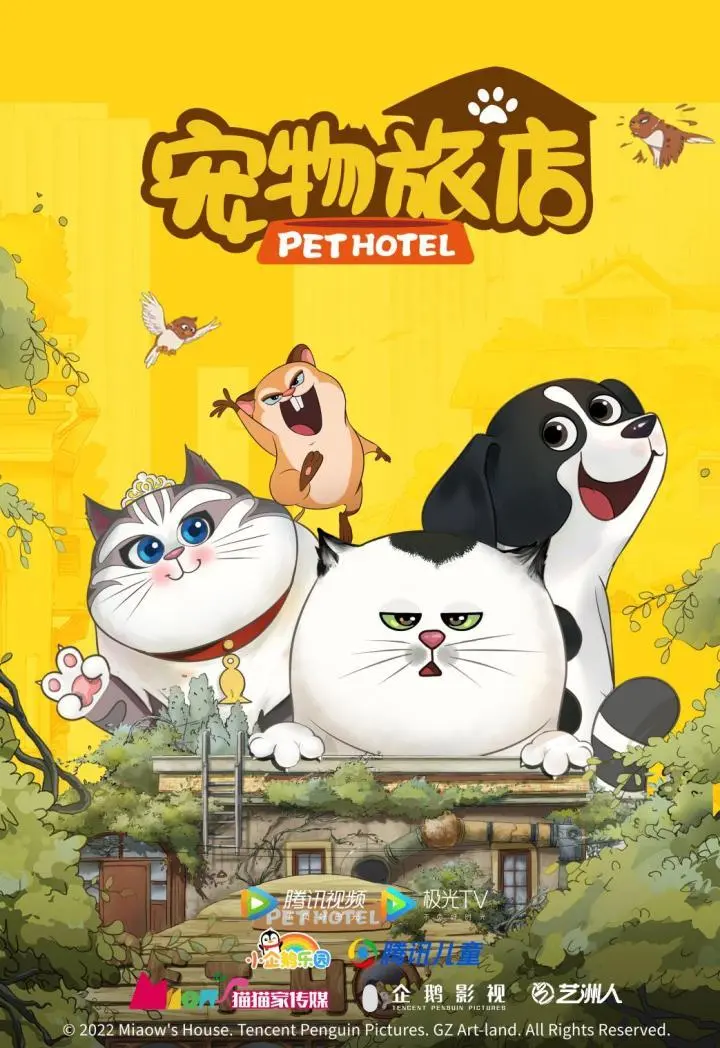 “Pet Hotel” is a joyful animated sitcom with animals as the protagonists. In the small pet hotel, strange, hilarious and interesting stories are happening every day. In addition to the store manager Robin, there are four resident pets in the store: the mischievous stray cat Nono, the beautiful Persian cat Kiki, the strong pastoral dog Ritan, and a self-proclaimed “second master” guinea pig Bubu. They are both pet hotel pet owners, and together they help Robin entertain the visiting animal guests. 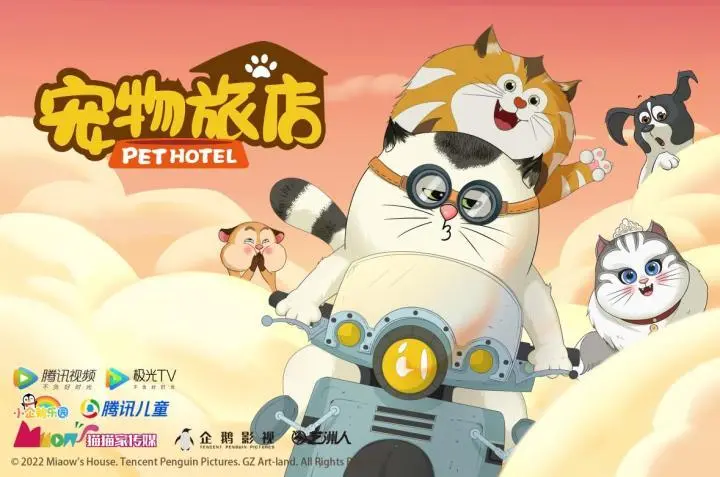 Since its launch on Tencent Video Children’s Channel in February this year, “Pet Hotel” has been updated to 26 episodes. The number of broadcasts in the first quarter exceeded 50 million, and the popularity has continued to rise, with countless fans. In addition to gaining the love of a large number of children’s fans, many adult fans are also self-identified in the barrage and comments, and communicate with each other. 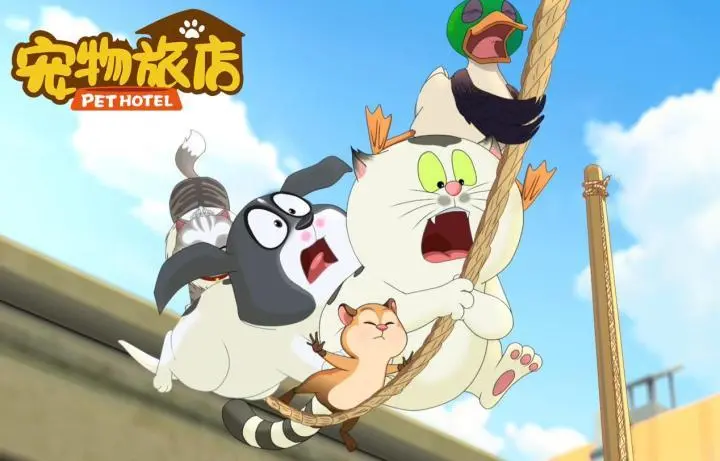 After the success of the online video platform, on June 27 this year, “Pet Hotel” officially appeared on the screen and landed on Beijing Kaku Children’s TV. Since the broadcast, the ratings have climbed steadily, and in the first week of the broadcast, it won the eighth national animation rating with a rating of 0.33 and a market share of 3.1. Excellent quality, humorous stories and cute characters make audiences of all ages and all platforms feel happy.

As a high-quality animation on Tencent’s video platform, “Pet Hotel” has the characteristics of globalization and the times, as well as the guidance of children’s positive values. It has become the epitome of the contemporary animation industry’s active promotion of cultural dissemination and exchanges and the establishment of cultural self-confidence. In addition to being broadcast in China, it will also be released to many countries and regions around the world.

See also  The guide / 3 The choice of the camper: the Mansardato

Director Guo Bin is a teacher, animation director, and designer at the Central Academy of Fine Arts. His works are known for their delicate, vivid and humorous style. Director of Shanghai Meiying animation film “Ma Lanhua” 3D animation, director of TV animation “Guardians of the Universe” and “Fuwa Olympic Journey”. 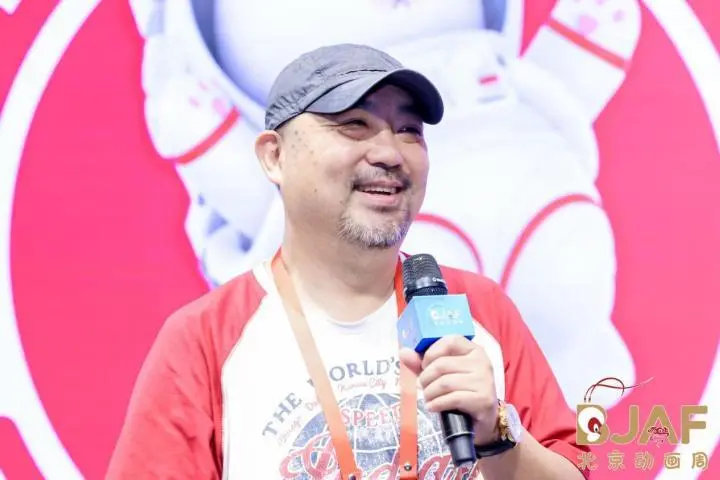 Talking about the story behind the creation of “Pet Hotel”, director Guo Bin revealed that the prototype of the protagonist Nai Nai was actually a stray cat he rescued. He once waited for more than ten days in the cold wind to rescue this vigilant and timid stray cat. This story was also recorded in detail in the “Nai Nai, Nice to Meet You” series of picture books. 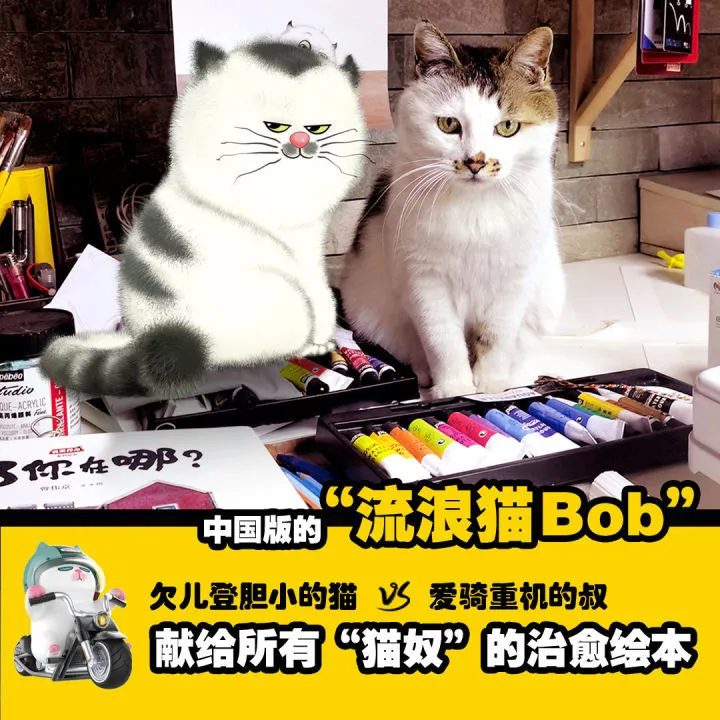 In the end, Nai Nai became director Guo Bin’s family and became the source of inspiration for his creation. Based on Nainai and other stray cats he rescued later, Guo Bin created many cartoon images of cats, including the trendy toy image ViViCat that many fans love. And Nai Nai himself also turned from a stray cat with no fixed place to become the protagonist of the animation, and started the great adventure of him and other pet friends in “Pet Hotel”. 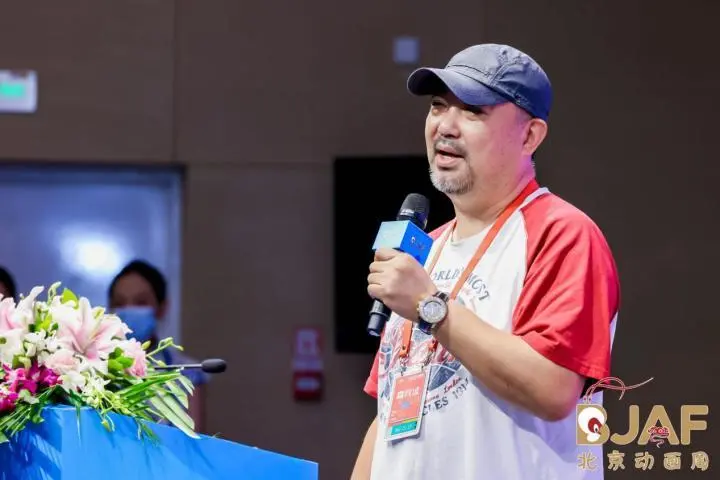 The industry praised the rate and achieved good results

“Pet Hotel” has been widely praised in the industry’s preview stage.

This year, “Pet Hotel” also stood out from 3,340 entries from 49 countries and regions in the “Golden Dolphin Award” of Xiamen International Animation Festival, and was voted by 24 well-known international and domestic judges to win the “Best Series” Animation” Award. 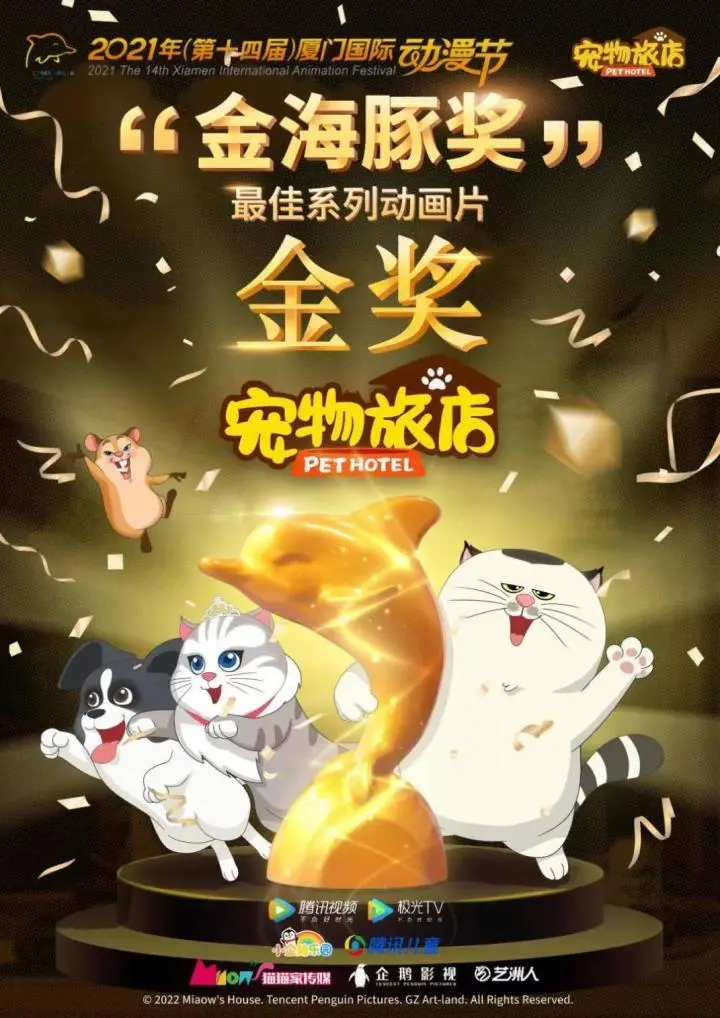 Prospects for overseas markets are promising

The care for animals and the humorous plot expression, while taking into account the guidance of children’s positive values, make “Pet Hotel” with the characteristics of globalization and the times, not only won the love of domestic audiences, but also international distribution. The company’s special favor. 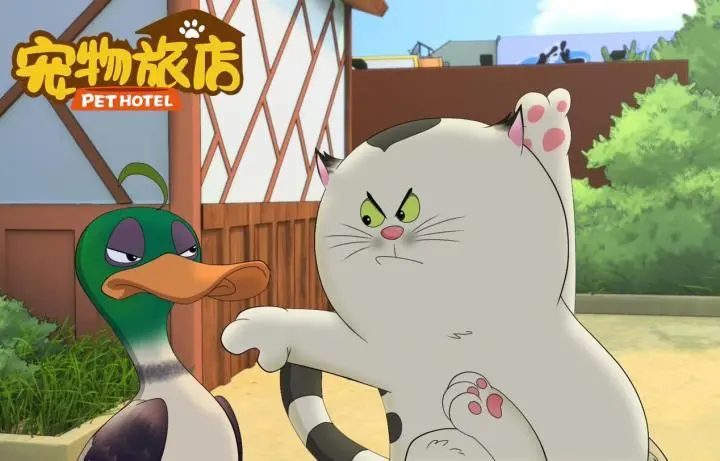 It is reported that “Pet Hotel” has signed a global distribution agreement with an internationally renowned distribution company, and will be released to many countries and regions around the world. More friends around the world will be able to share this warm and interesting animation for all ages Feel the joy of living in harmony with animals.

Riding on the trend of win-win, creating a brilliant new chapter, Lantu Auto continues to promote the upward development of national auto brands