Produced by Sohu Video, produced by Hualing Culture, and directed by Liu Dingye, starring Li Qingtian and Wen Moyan, the parallel time-space fantasy love idol drama “The World Intruded Accidentally” released its first concept poster and leading trailer today. With the theme of “Love you, in every chaotic time and space”, the play tells the story of the ghost horse girl Mu Xiaoru “accidentally” breaking into the mysterious space of Professor Gao Leng from the parallel world, and triggering a scene A romantic counterattack journey that subverts troubled times, ancient times, and parallel cities. The play is expected to be broadcast exclusively on Sohu Video this summer, and it is highly anticipated!

The story space is extremely interesting, breaking through multiple circles

It is reported that “A World Breaking Into Accidentally” is the second fast-moving theme that Sohu Video and Hualing Culture have once again joined hands after the first domestic web drama “Cannon Fodder Strategy”. In the first trailer, the male and female protagonists are full of comics, and the unreliable nature indicates that their stories will unfold in three different time and space, namely, the wasteland of troubled times, ancient palaces and parallel cities. Each time and space has different characters and stories. theme. A mysterious library and an ancient spiritual lamp will bring about what adventures the male and female masters will experience, and arouse the curiosity of the audience.

“The World Breaking In by Accidental” is directed by Malaysian director Liu Dingye, who has won the honor of Best Director of the Beijing Film Academy, and Fang Yi, the director of photography, is shortlisted for the best photographer competition in the 27th Camerimage International Film Festival with his film “Marine Animals” , Styling director Tan Xiaoshi has rich experience in the styling of top-notch movies and online dramas. In addition, it is worth mentioning that the three parallel time and space displays of the whole play and the appearance of multiple different characters require meticulous setting and styling design. The main creative team has been carefully polished for nearly three years, and strives to create a distinctive audiovisual effect. The fantasy atmosphere makes the audience have a stronger sense of substitution. 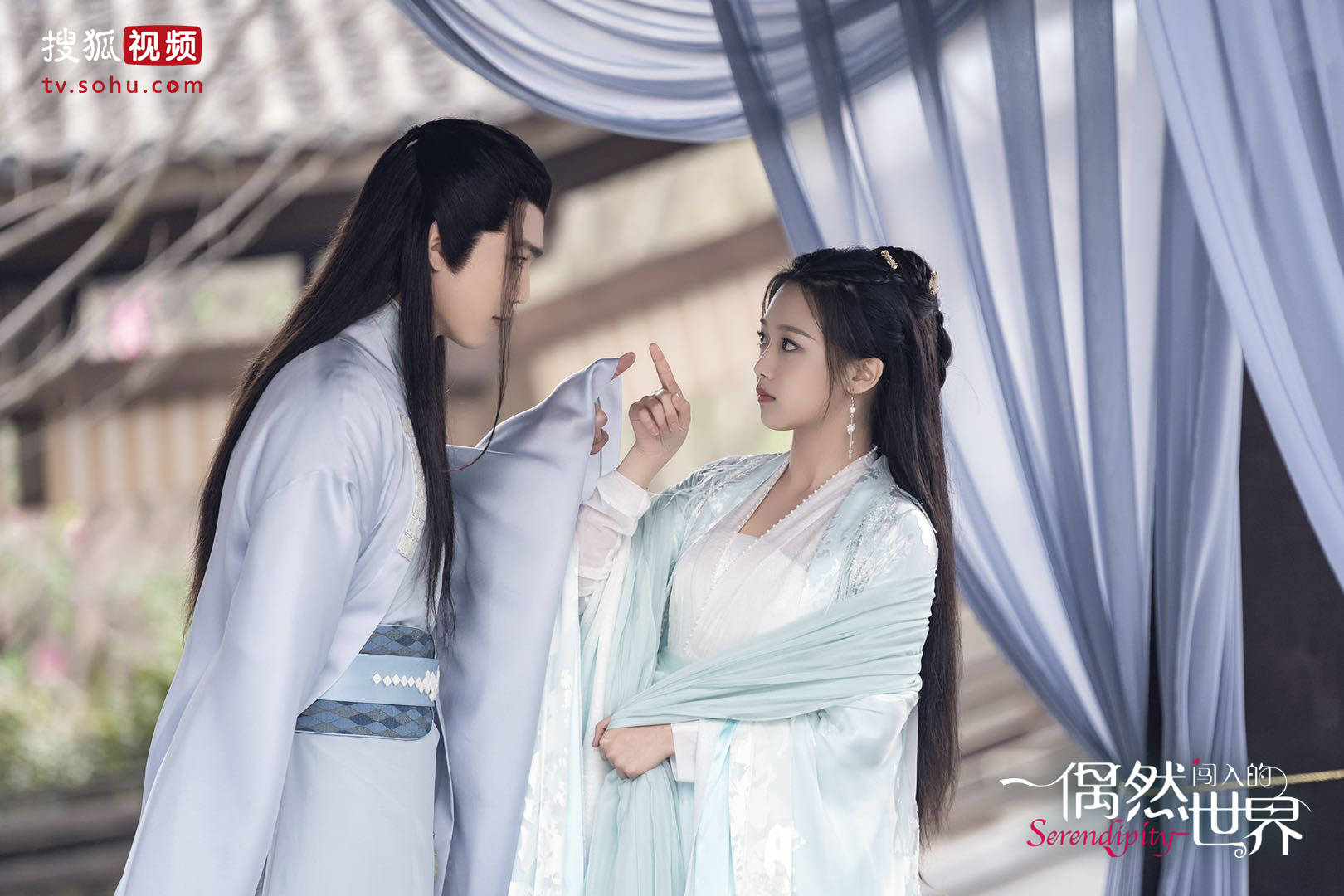 “The World Breaking Into Accidentally” is different from the traditional heroine and heroine model. It adopts a dual perspective of men and women. It ranges from the love and wisdom of the double business online to the trust of the unguarded. The book wears a rookie and The “old driver” full of conspiracies will also embark on a heart-pounding fantasy adventure in the Parallel Space-Time Exhibition, with multiple world surprises, high-sweet settings to inspire girls’ hearts, and early warning for leaving the circle! 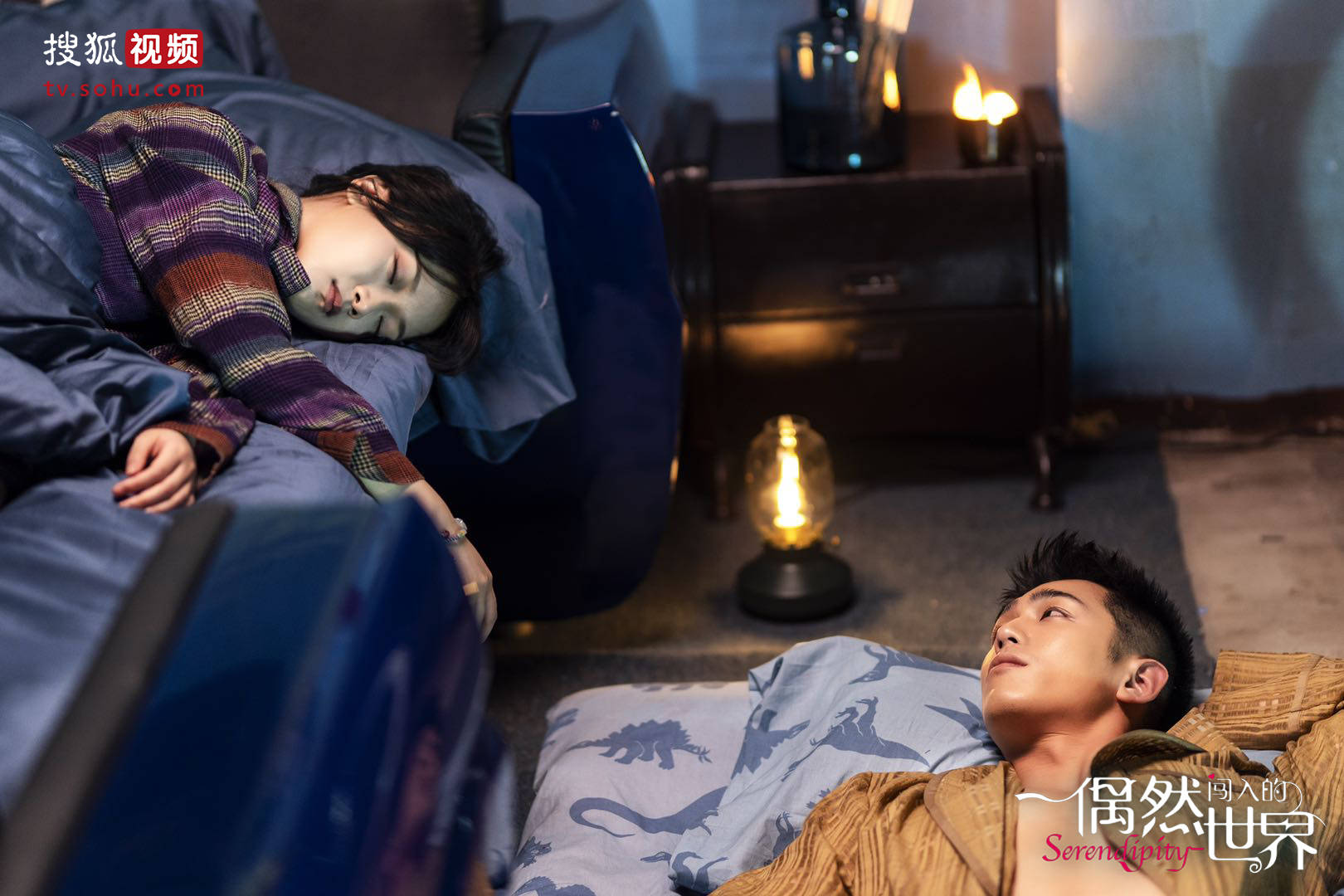 “The World Breaking Into Accidentally” is composed of Sohu video leading male artist Li Qingtian who has starred in “How BOSS Wants to Marry Me 2” and “He Confessed in the Backlight” and Wen Wen, who was nominated for Best Newcomer at the China International Youth Film Festival. Mo Yan starred in the male and female roles respectively. It is reported that the two paired up for the first time in the role of Huanxi Enemy. The professor of the abstinence department and the ghost horse girl shuttled in different time and space, including the poisonous tongue CP in the troubled times, the funny oolong of the ancient costume palace, and the wise fight against the scumbag. Competition in the workplace. In addition, there are actors and actresses such as Song Yixiong, Wei Ran, Liu Shuai, Lu Fangqi, Wang Junbi, Ye Yan, Zhao Yibei, Yu Meiyan, Zhang Aoran, Liu Jiaxi, Qi Shenghan, Jinyang, Xu Hao, Yuan Ziming, Liu Fengqiao, etc. Join to star in 2 episodes of wonderful characters taking turns to play, full of high energy, lock Sohu video this summer, and take you into a new world.

See also  Xu Weining said that he and Qiu Ze have not quarreled, suggesting that he is not pregnant at the moment – ​​yqqlm 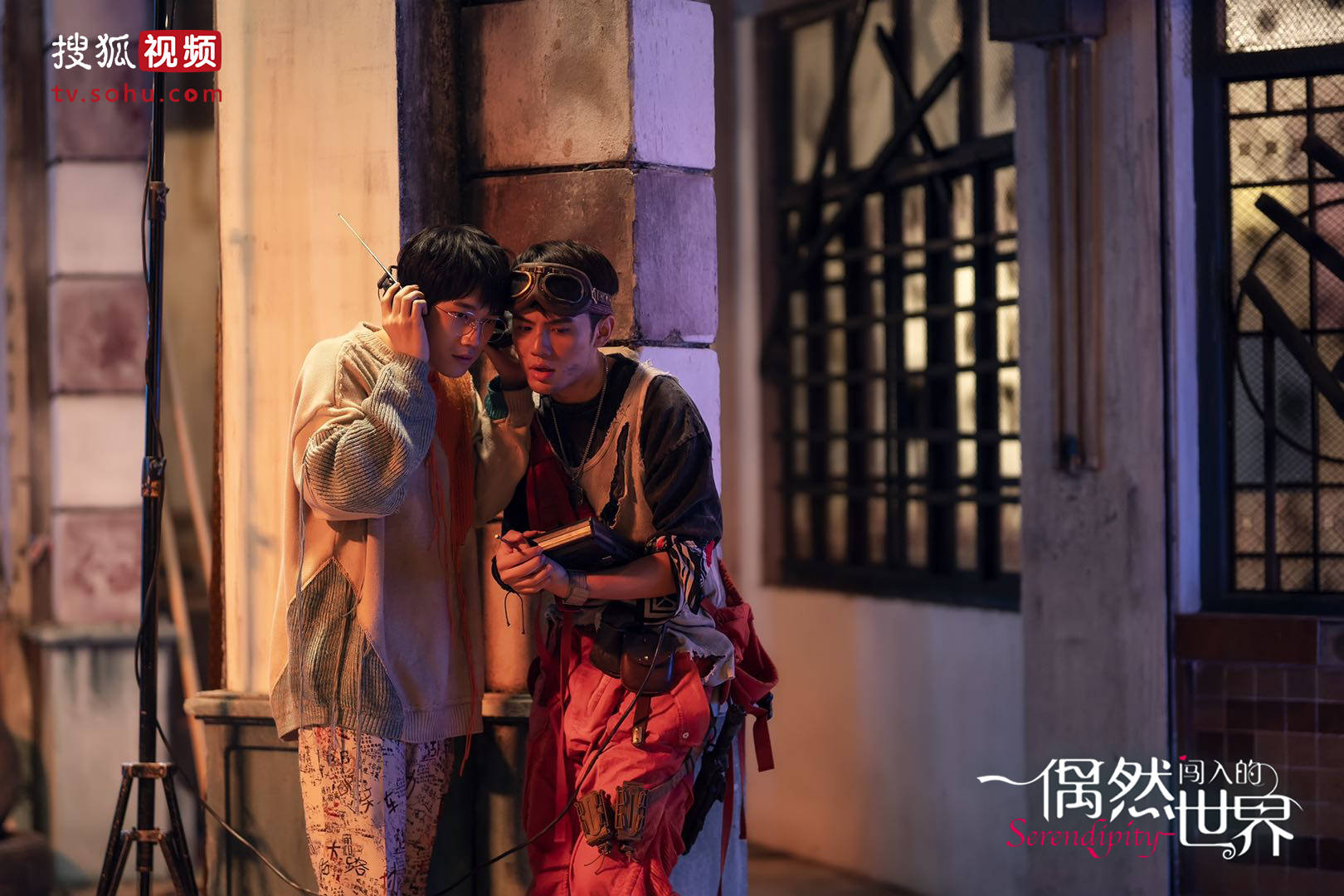