According to TechCrunch,Spotify on Monday released the first two episodes of its new original podcast, “Kim Kardashian’s The System: The Case of Kevin Keith,”Narrated by reality TV star Kim Kardashian and true crime show producer Lori Rothschild Ansaldi. The series will be broadcast worldwide and will be free to all Spotify listeners. 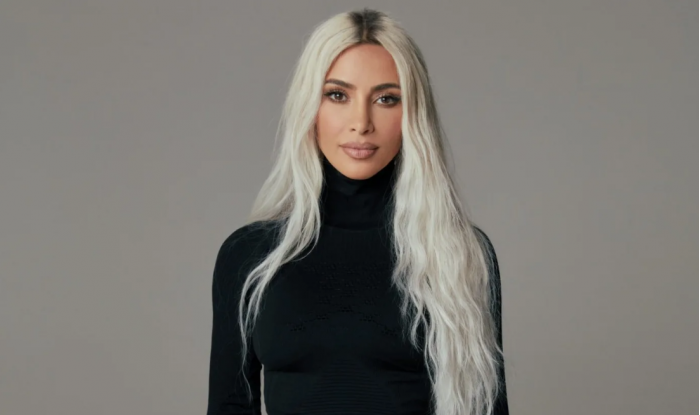 In total, the podcast will have eight episodes exploring the story of Kevin Keith, who was convicted of three homicides in 1994. For 28 years, Keith has been trying to prove his innocence. Kardashian and Rothschild Ansaldi will work with investigators and experts to show how the legal system is broken, Spotify wrote in its release.

Kardashian has been open about her thoughts on the flawed justice system and is currently pursuing a career as a lawyer. She passed the “Baby Bar” exam in California and claims to have plans to open her own law firm in the future.

The launch of The System podcast came on the same day that the SEC charged Kardashian with “illegally selling cryptocurrency securities.” Kardashian has agreed to settle and paid $1.26 million.

Nintendo officially completed the acquisition of Dynamo Pictures, which will continue to operate as a subsidiary of Nintendo Pictures in the future