“The Beginning” continues to grow in popularity

Produced by Noon Sunshine and adapted from the novel of the same name by the Jinjiang Literature City Praying Jun, the time loop short drama “The Beginning” is currently being broadcast on Tencent Video. Since the broadcast, the popularity of the work has soared and word of mouth has risen, triggering a wave of drama and discussion. The play tells the story of game architect Xiao Heyun (played by Bai Jingting) and college student Li Shiqing (played by Zhao Jinmai). A story about breaking down barriers and fighting side by side, trying to stop the explosion and finding the truth. The play is written by Praying Jun, Qiu Yujie, Suan, and Huang Kaiwen, directed by Sun Molong, Liu Hongyuan, and Suan, with Hou Hongliang as the chief producer, Zhao Ziyu as the producer, Bai Jingting and Zhao Jinmai as the leading actors, Liu Yijun as a special star, Liu Tao as a friendship, Huang Jue and Liu Dan co-star.

Since the show’s launch, it has been well received, and has continued to generate hot topics for discussion. It dominates Weibo’s hot searches and the number of broadcasts continues to rise. Douyin and Kuaishou short videos have repeatedly caused hot discussions. It ranks among the best, and Zhihu, Douban, and Station B have also attracted widespread attention, which can be described as a well-deserved hot drama in the beginning of the year. 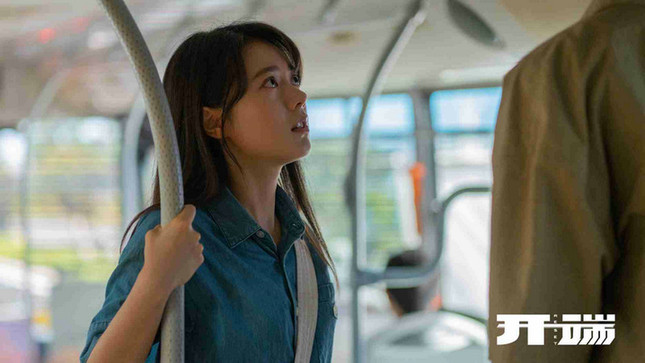 “The Beginning” is a rare time loop theme in China. The story takes place on a closed bus. Through the protagonist’s time loop again and again, he gradually searches for the real murderer of the bombing and finds out the truth. Such a setting aroused curiosity and discussion once it was broadcast, and after the eight episodes in the first week, the audience also expressed that “the time loop setting has been played and understood”, and the audience followed the protagonist to push the murderer, take notes, and search for The clues can be said to be very immersive. Topics such as “the beginning of the beginning” and “who is the murderer of the beginning” have also been on the hot search, showing the novel setting, high-energy plot, and tense rhythm of the show, which inspired The audience’s high enthusiasm for chasing the drama.

And as the plot gets better and better, the humanity, redemption, group portraits, and real emotions involved in “The Beginning” have also gained a lot of resonance and recognition, allowing this drama to gain a lot of suspense and curiosity. Hot discussion and support at the plot level. Topics such as “The beginning is not enough to watch”, “The 8th episode of the beginning is too good to watch”, and “The beginning of the cry is too dense”. The life stories of everyone, Lu Di (played by Zeng Kelang) who trusted the male and female protagonists for the first time, the old horse (played by Zhang Xiqian) who carried watermelon all the way to look after his son, and the old man who ran around for a living but still extended a helping hand to others. Jiao (played by Jiao Peng), the stories of many characters unfold slowly, and they are delicate and moving, showing all kinds of life. Many netizens have expressed that they have made all their tears from “The Beginning”, they are moved by the kindness among strangers, and they are touched by the truth of living hard. Feeling broken. 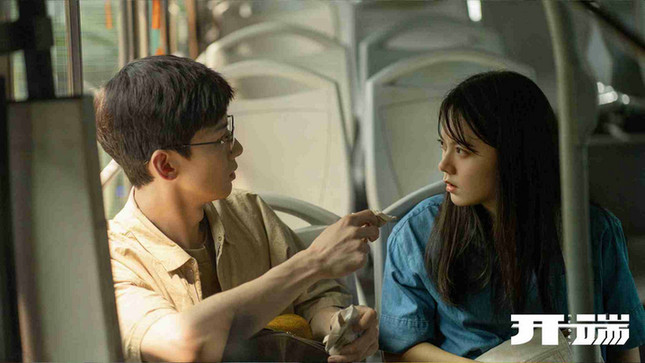 At the same time, the play also presents a lot of discussions about human nature and morality. The hero and heroine once had a disagreement and quarrel over whether to continue to save the bus, and the two were killed in a cycle to save the whole car, and everyone panicked but no one helped, which caused extensive thinking and debate. Topics such as “Xiao Heyun Murder” and “Would You Give Up Saving People If You Are Li Shiqing” have also been on the hot search. Netizens have different opinions and each has their own positions. It also fully shows that the plot of the plot is true and subtle, and tries its best to portray human nature and reality. complex and multifaceted.

Online surprises of all the actors are frequent, and the audience’s true feelings are hotly debated

In addition, the actor’s acting skills have also become a highlight of the audience’s hot discussion. The play is starred by young actors Bai Jingting and Zhao Jinmai. Although they are young, the performance of the two is not bad. The performance is natural and real. Netizens’ discussion of “Bai Jingting’s muscles are shaking” and “Zhao Jinmai performed Li Shiqing’s despair” shows the audience’s recognition of the two leading actors. At the same time, many actors in the play have also been widely praised. The police officer Zhang Cheng played by Liu Yijun was praised by netizens for “the eye-catching drama”, “the performance is too layered, all the details”, and the characters have also won a lot of love; Liu Tao The Du Bureau played was also affirmed by netizens as “performing the calmness and composure of the police”, and Tao Yinghong played by Liu Dan was evaluated by the audience as “leaving a shadow”. In the latest drama, Xiao Heyun, Li Shiqing and Tao Yinghong clashed violently. Tao Yinghong’s The eyes are cold and cold, and the movements are neat and terrifying. Many people said, “When I think of her eyes, my hair stands upright” and “I was too scared to sleep because of her.” It can be seen that the actor’s grasp and presentation of the role is amazing.

The so-called chasing drama requires “true feelings”. In the overall evaluation of “The Beginning”, many viewers expressed very truthfully that after watching it, they heard the bell “Canon” when it exploded in the play, took the bus to cross the bridge, and saw the red Plastic bags and pressure cookers can even be “a little nervous” when going to bed, thinking that the next moment may be about to cycle. This ridiculous response to the drama can also be regarded as a powerful response to the quality of the work. Now that the first week of the series is aired, with the continued high popularity and word of mouth, many viewers have joined the army of chasing the drama one after another. There are also voices urging online updates and urging No. 45 to get off the train quickly. I believe that the enthusiasm of the audience is for the work. Best return.

“The Beginning” is being broadcast exclusively on Tencent Video. Members have 2 episodes every Tuesday and Wednesday at 20:00; non-members transfer 1 episode every Tuesday to Friday at 20:00, so stay tuned. 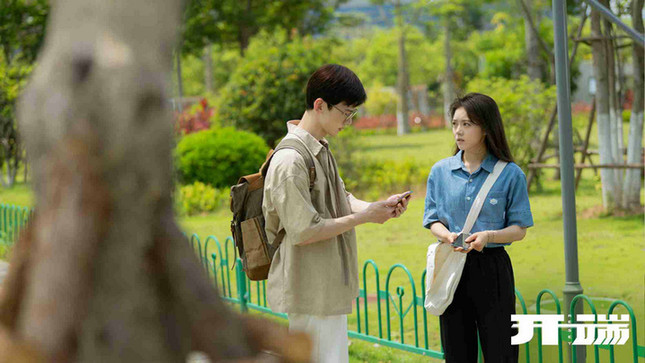 just! The latest interpretation of the new requirements for the supervision of “Big Mac” monetary funds is here – yqqlm

From volumes to profits, Renault focuses on electrification