On January 1, Zhou Chuanxiong, the godfather of love songs, boarded China Central Radio and Television “Sailing the Greater Bay Area—2022 New Year Concert” and sang the classic golden song “The Curved Moon”. His suit style was well received. In the past year, Zhou Chuanxiong has made a strong return to the Chinese music scene. Whether it is the release of the album “Handed Down Music No.1”, the “Blue and White Tears” concert tour, or his exposure on variety shows and various online platforms, he has achieved outstanding results. A new year and a new journey are about to begin, a new album is in preparation, and many new variety shows are being recorded one after another waiting to be broadcast, and more surprises will be unlocked soon!

In the newly broadcasted China Central Radio and Television Station “Sailing a Sail to the Greater Bay Area—2022 New Year’s Concert”, the love song godfather Zhou Chuanxiong sang the classic golden song “The Curved Moon”. In the small bridge and flowing water atmosphere created by the stage, Zhou Chuanxiong dressed in a blue velvet suit, with a clear voice with a sense of atmosphere and narrative, slowly singing his nostalgia for childhood memories. The audience was infected by Zhou Chuanxiong’s emotions and was immersed in this quiet and hazy mood. The image of Zhou Chuanxiong’s suit and leather shoes has also been well received. His suit-dressing video about this event has more than 670,000 likes on the short video platform in 24 hours. Netizens have also left messages “Semi-permanent suits”, “Please Zhou Chuanxiong weld the suit. “The topic rushed directly to the hot search on the platform, which led to a nationwide memory killing.

Over the past year, Zhou Chuanxiong has returned to the Chinese music scene strongly and ushered in a new chapter in his career. In the “Secondary Music Novella” released in 2021, the four songs of “Streamer”, “You Are My Favorite Selection”, “Didi Didi”, “Between You and the Rain” are “Growth”, The themes of “Thanks”, “Fate” and “Release” convey to the world his reconciliation of the past and his expectations for the future. Although he has been in the industry for thirty-four years, Zhou Chuanxiong continues to broaden his boundaries and try more forms of musical expression.

Zhou Chuanxiong, who returned to the Chinese music scene as a king, has also received great market response. Many brands, variety shows, and events have invited him to cooperate in music. In March, he sang movie songs for the first time, and sang the theme song “The King of the Demon King” for the movie “Journey to the West: The Demon King”; in June, he sang the brand anniversary theme song “A Dream” and ” Youth as before. In September, he participated in the Tencent Music Bole Project and sang the digital collection song “Easy to Know Difficultly”. The four songs have the heritage of the years and are full of firm strength. In terms of variety shows, Zhou Chuanxiong participated in the CCTV variety show “Hello! Life” and Guangdong Satellite TV’s “Flowing Voice” are like old urchins, communicating and discussing music with more people. 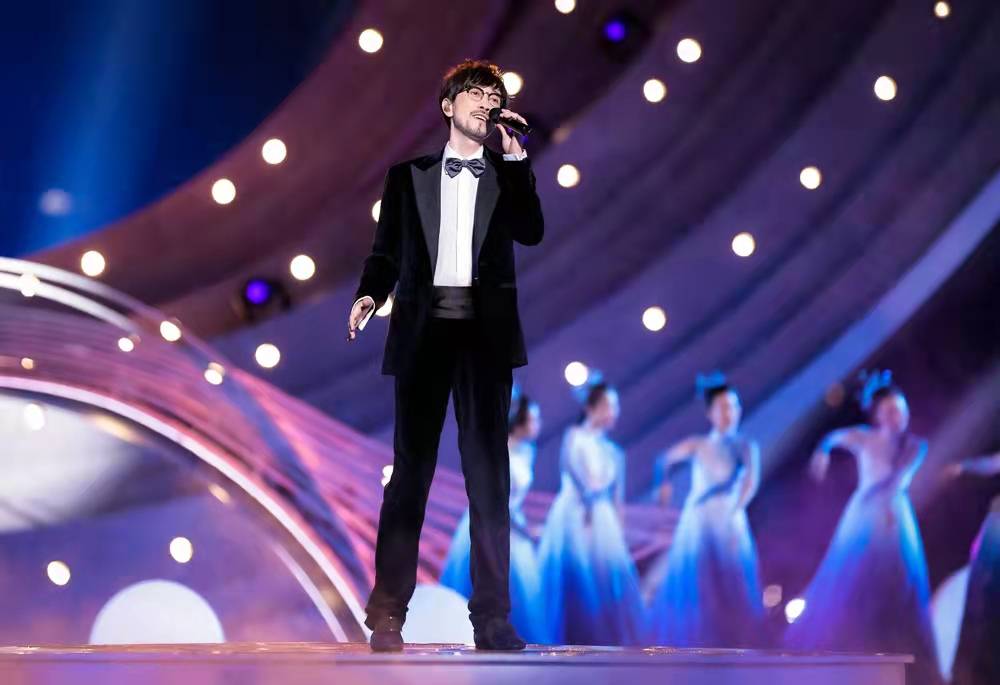 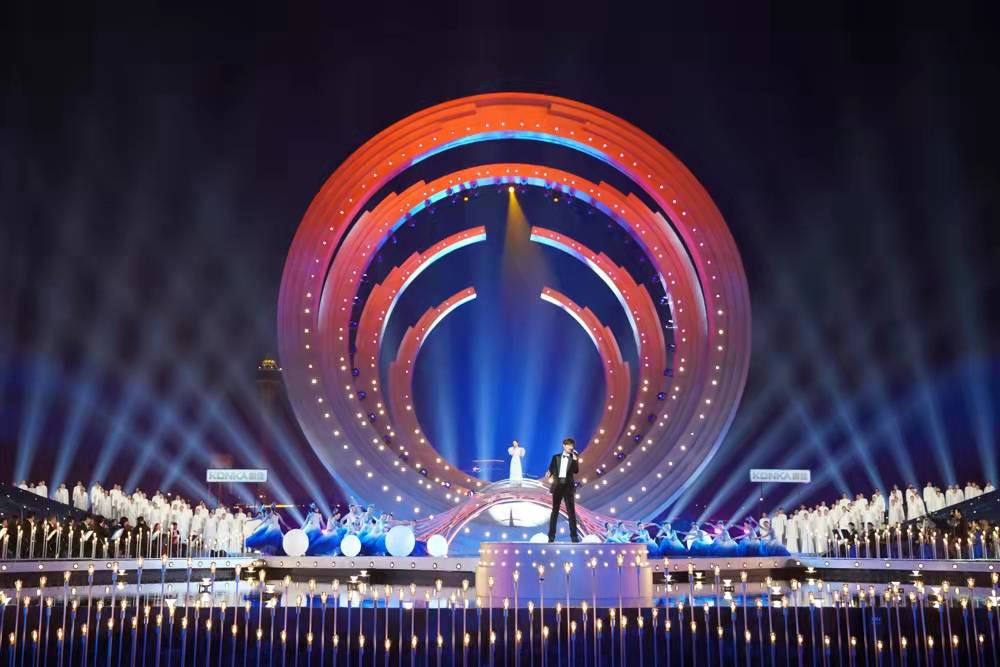 Zhou Chuanxiong’s “Blue and White Tears” concert tour will set sail again in the second half of 2021 after two years of misfortune. During the two concerts in Guangzhou and Suzhou, Zhou Chuanxiong sang more than 20 songs for 2 hours. Ushering in a chorus of ten thousand people, it shows his amazing musical appeal. Not only the live response at the concert was overwhelming, but the social media also showed a burst of attention. Zhou Chuanxiong’s “Blue and White Teaser” concert related entries have been published on short video platforms, life sharing platforms and other hot searches on multiple platforms. The video has more than 1.3 million likes, and the popularity has swept the entire Internet.

In 2021, Zhou Chuanxiong, with the momentum of the return of the king, let the Chinese music circle witness his extraordinary strength and personal charm as the godfather of love songs. In the future, he will continue to work hard in music. The release of new albums has been put on the agenda, and multiple variety shows. It is also being recorded and broadcasted one after another. I believe Zhou Chuanxiong in 2022 will bring you more surprises and excitement.Return to Sohu to see more

Yu Jiahao is still immature in the face of Beijing Control’s insider group, 7 points and 4 rebounds are frequently hit back