In addition to the Google Pixel 6 series of mobile phones, Google has finally brought smart displays to Taiwan. Nest Hub 2 has been pre-ordered in Taiwan simultaneously. This smart display, which is the center of smart homes, combines Soli radar, which can be operated in air, and also supports The sleep sensor function can monitor and analyze the user’s sleep state.

Google Nest Hub 2 uses a seven-inch LCD screen with a resolution of 1,024×600 that is not high, but considering that its functions and positioning are sufficient, there is no camera on the white border on the front, so video calls cannot be made through Nest Hub 2. Replaced by Soli radar. 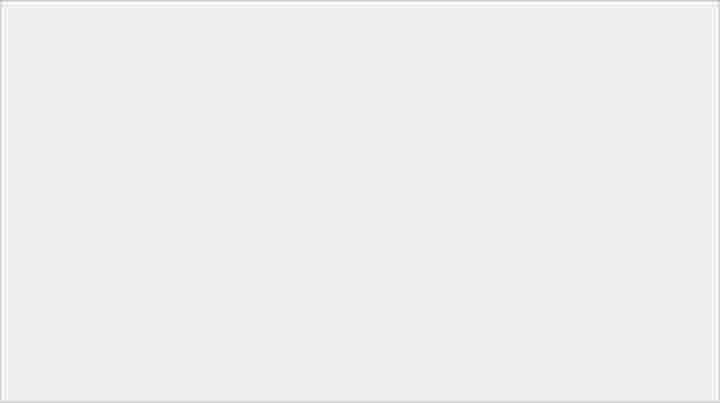 Bringing MotionSense through Soli radar, users can switch songs, delay the alarm, stop timing and other functions as long as they wave their hands. At the same time, it also brings sleep sensing function, using Soli radar to detect the user’s movements during sleep, with a microphone Radio, you can analyze your sleep status without wearing a device, and have a night work and rest mode to help you enter sleep status.

The sleep sensing function requires an additional subscription. The trial period is currently available for free until 2022. However, Google has not announced the subscription fee, and only means that the user will be notified before the start of the charge.

Google Nest Hub 2 also uses the same machine learning chip as Nest Audio. The new speaker’s bass effect is 50% stronger than the previous generation, and a third microphone is added to enhance the clarity of the radio, and built-in Netflix, YouTube and other audio and video Function, Nest Hub 2 of course also supports Google Voice function, and can also form a group with other Nest devices, sharing the same music in different spaces. 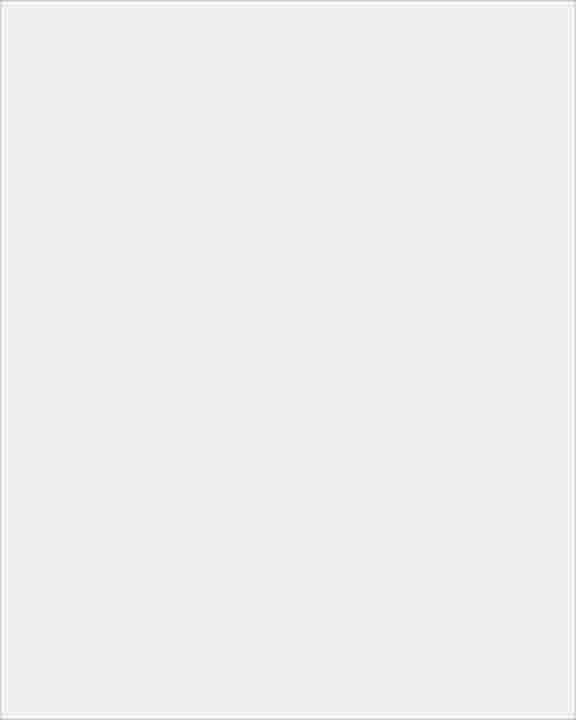 ▲ If you are worried about privacy issues if you are always being radioed, Nest Hub 2 also has a hardware button to turn off the microphone.

Google Nest Hub 2 is available in pink carbon white and graphite black, with a suggested price of NT$3,180. Pre-orders will begin today.

From Gambia to Cadore to work, four children at home: this is who the 32-year-old worker was who died crushed by a trunk in Val Visdende

Why you have to chew the orange peel:...

Oversonic humanoid robot on the market

Tiredness, sleepiness and mental confusion could be transient...

Few imagine that these fruits can make you...