On August 7, Beijing time, according to the schedule of the Chinese Super League, Wuhan Changjiang played away to Meizhou Hakka. According to the relevant guarantee signed by Wuhan Changjiang and the Chinese Football Federation, before July 31, Wuhan Changjiang Club could not complete the arbitration-related payment repayment. This season Registered players will not be able to play. However, after multiple operations, Wuhan Yangtze River Club and Hebei Club reached an agreement on the morning of the 7th on the repayment of the transfer fee. In response to the arrears of Li Tie’s coaching team, the Yangtze River Club has provided new evidence, and the Chinese Football Association will provide this evidence. Re-examined, as a result, the relevant punishments that Wuhan Changjiang team would have faced were also suspended.

This includes the transfer fees owed to Dong Xuesheng and Liao Junjian of Hebei Club, the salaries of Li Tie’s assistant coach and team doctor, and the salaries and bonuses owed to former Wuhan Yangtze River player Zhou Tong, etc.

See also  The audience made up for Zhang Yimou's movie tickets overnight for "Sniper", an increase of 10%

On April 11 this year, Wuhan Yangtze River Club and the Chinese Football Federation reached an agreement to settle all the arrears of the arbitration lawsuit before July 31, which is actually divided into three time nodes, namely May 31 On May 31st, 10% of the total arrears, 20% on June 31st, and the remaining 70% on July 31st.

According to the Letter of Commitment signed by Wuhan Yangtze River Club, the Chinese Football Federation is open to Wuhan Yangtze River Club and will extend the ban on registered players, but if the commitment cannot be fulfilled on July 31, the transfer ban will be restarted, and players who are registered in the winter window will be suspended. will be disqualified.

However, until July 31, Wuhan Yangtze River Club was still unable to fulfill its promise and settle the related arrears. In this case, a total of 15 foreign and domestic players introduced by the team this season will all lose their qualifications to play in the next league. In fact, even so, the Wuhan team was still able to gather the number of players, but it is reported that the owner of Wuhan Yangtze River Club, Yan Zhi, is firm. He said that if the team’s newly registered players are punished and unable to play, the Wuhan team will withdraw from the Chinese Super League. 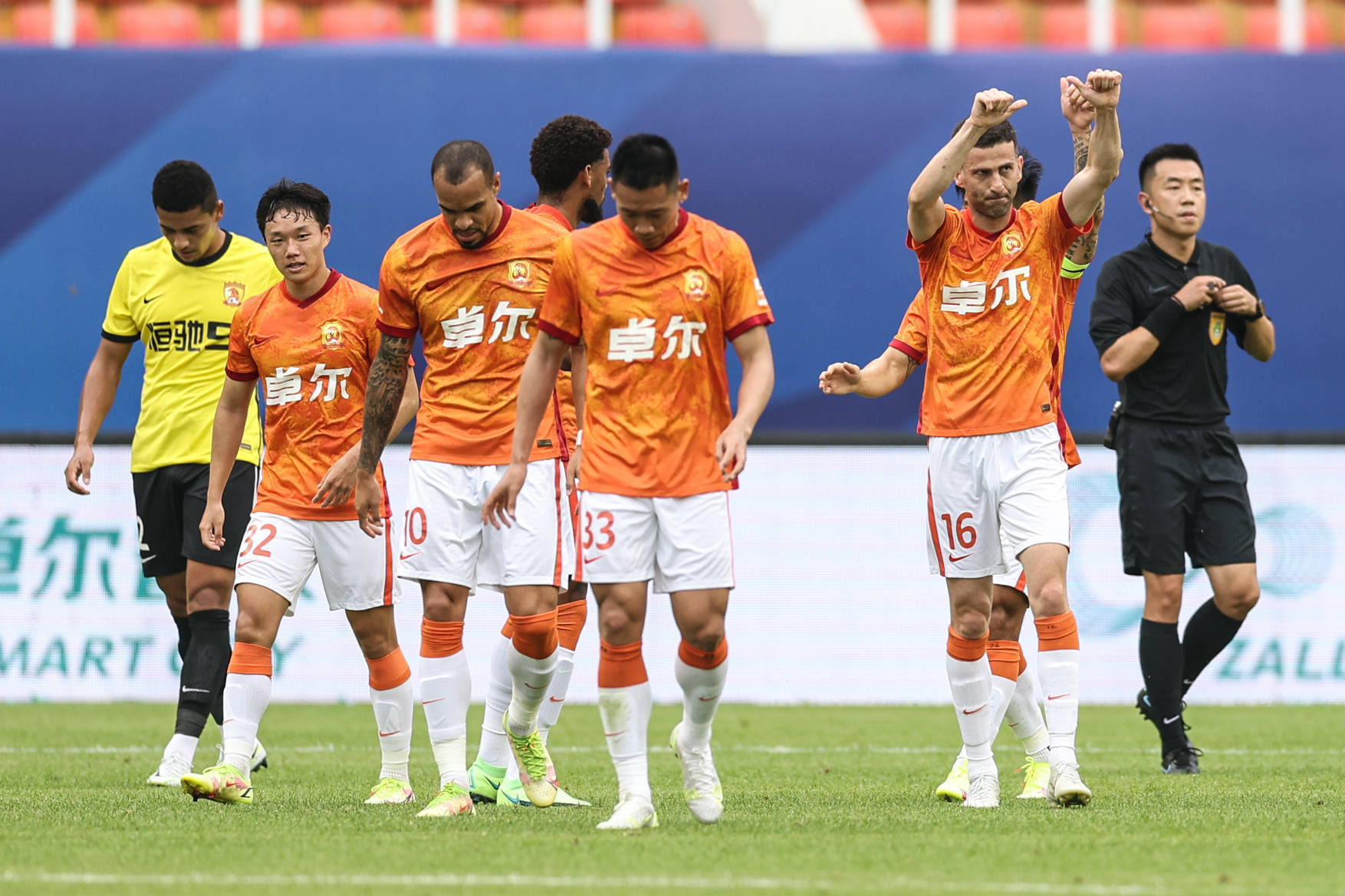 In the case of a deadlock between the two sides, the Hubei Sports Bureau is also actively communicating and mediating, hoping that the two sides can negotiate a solution to avoid the eventual situation where the fish will die and the net will be broken. According to the latest news learned by Sohu Sports reporters, as of August 7, the parties concerned have come up with a preliminary negotiation plan.

See also  Xiaomi also surpasses Apple: it is second in the world in the smartphone market

Wuhan Club owes the transfer fee to Hebei team. At 1 pm on August 7, the two sides have basically reached an agreement and will settle the balance with Hebei Club in the near future. As for Wuhan Yangtze River Club’s arrears of salaries, bonuses and other expenses to coach Li Tie’s team, At present, Wuhan has added new evidence materials and hopes to initiate arbitration again. At present, the Chinese Football Association has accepted the supplementary materials from Wuhan, and the Arbitration Committee is conducting further review. 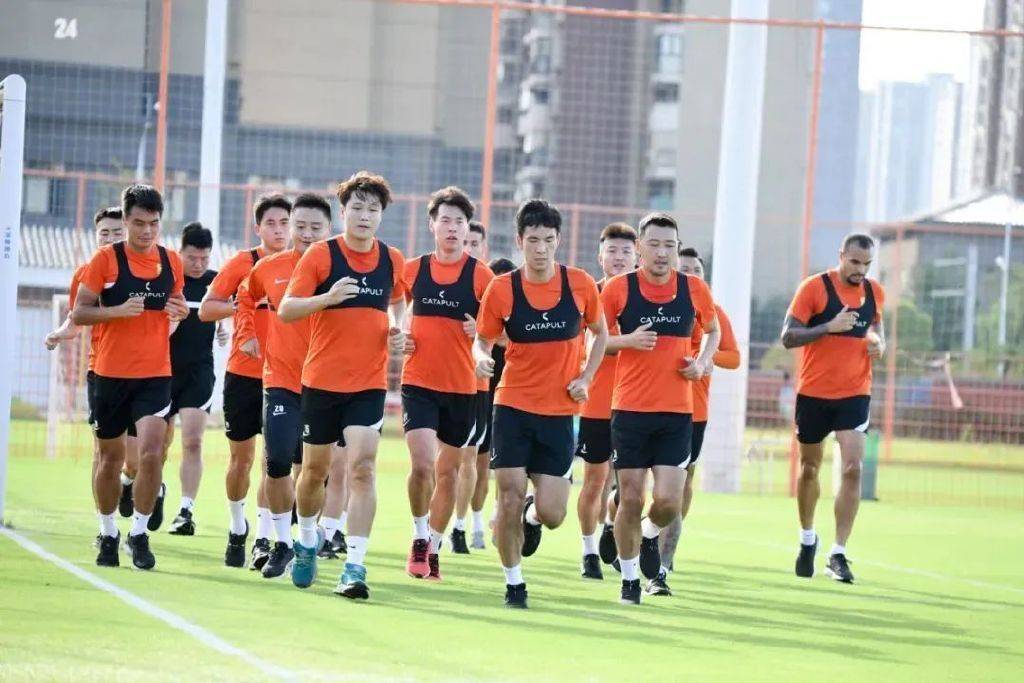 It is reported that the new evidence materials added by the Wuhan Club may have a relatively large impact on the direction of the entire arbitration. If these new materials are approved by the Arbitration Committee, the Chinese Football Association will re-trial the relevant wage arrears lawsuit.

There are currently mixed reviews on this decision. A relatively unanimous view is that with the supplementary submission of new materials, the Chinese Football Association is likely to re-arbitrate, and the whole process will take a long time. The Wuhan Yangtze River team should not enforce the ban on registered players until the end of the season. In fact, this can be regarded as a delaying strategy, which is equivalent to helping the Wuhan team finish the Chinese Super League this season and avoid the mid-term dissolution of the league to gain time. (Sohu Sports Pei Li)Return to Sohu, see more

See also  Who is Matteo Ricci? The story of the midfielder called by Mancini

Gentlemen, here comes the pill that replaces exercise. But sure it’s a great idea?

When the referee is a woman: at Qatar...

World Cup Japan vs. Spain, who can win...