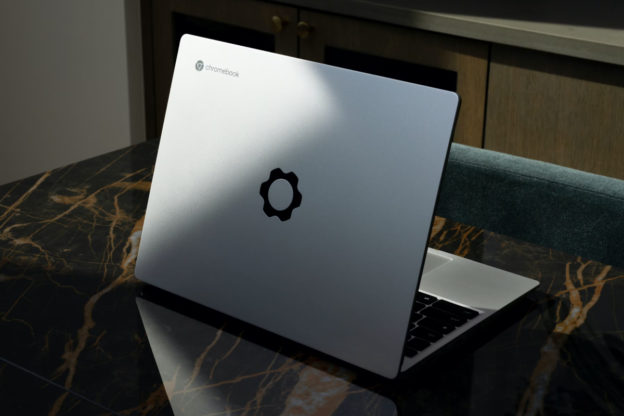 Since its establishment, Framework Computer, a new startup that designs modular notebooks, has launched a variety of thin and light notebooks with built-in Windows systems, and implemented the design concepts of modular components, easy maintenance and customization for consumers. on the product. Now Framework has further cooperated with Google to release the Framework Laptop Chromebook Edition on the 21st to create a high-performance, customizable, upgradeable, and serviceable Chromebook. The Chromebook is available for pre-order in the U.S. and Canada, starting at a suggested price of $999, and the first shipments will be in early December.

Specifications of Framework’s new Chromebook include a high-resolution (2256×1504), 3:2 aspect ratio display, a comfortable and easy-to-type 1.5mm keystroke keyboard, a precision-molded aluminum casing, and a 15.85mm thick, 1.3kg Portability. It is powered by the latest 12th Gen Intel Core i5-1240P processor for easy multitasking while performing heavy workloads; and features Google’s Titan C security chip and is under Google’s 8-year commitment, June 2030 The ability to continuously receive automatic system updates before keeps this Chromebook fast and secure. In addition, there is a physical design of the privacy switch on the fuselage (as shown in the figure below), which can directly cut off the power of the lens and microphone to protect user privacy. 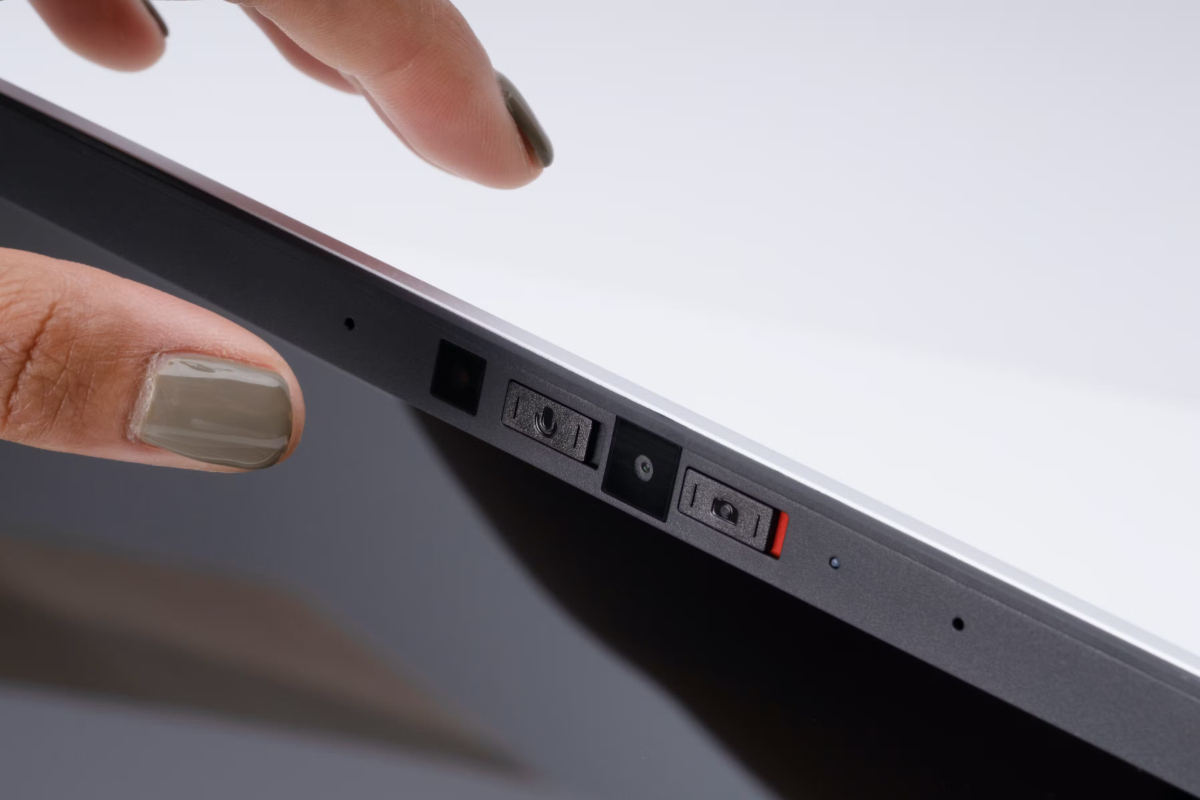 This Chromebook also supports the Framework’s expansion card system. The laptop is configured with 8GB DDR4 memory and 256GB NVMe SSD by default. It can be upgraded to a maximum of 64GB DDR4 memory and 1TB NVMe SSD when purchased, and can use 250GB and 1TB SSD expansion. card to expand storage space. It also allows consumers to choose which port they want and which side they want to put on the body, with support including USB-C, USB-A, microSD, HDMI, DisplayPort, Ethernet, and more.

Each part of Framework’s new Chromebooks has a set of scannable QR codes that provide online access to product documentation, repair guides, learn how to replace and upgrade parts, and gain insight into its product design. Using open source embedded controllers and coreboot BIOS, the underlying system software is also open.

Framework’s modular products are designed to be repairable, upgradeable, maximize product life and reduce impact on the planet, and use recycled materials in the manufacturing process to reduce resource extraction. 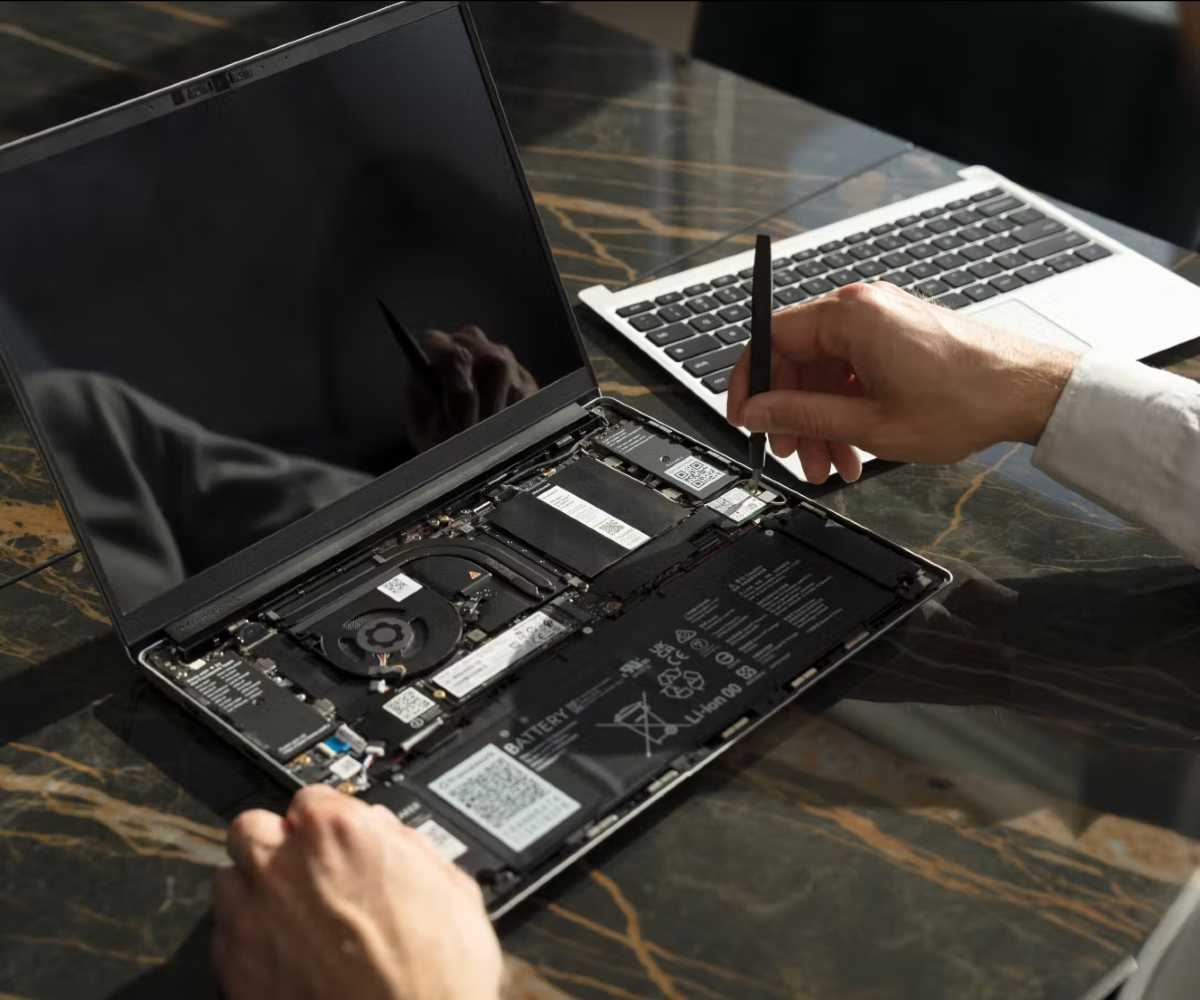 Terna and the intelligent pylon

Android already has it!Take stock of the new...

Elections are not won on social media