A dancer was hit by a giant TV on the stage, who immediately fell to the ground.

[Canadian Metropolis Network]Mo, who was injured at the Mirror concert, underwent an overnight operation to repair the damaged cervical vertebrae. He is currently in the ICU. 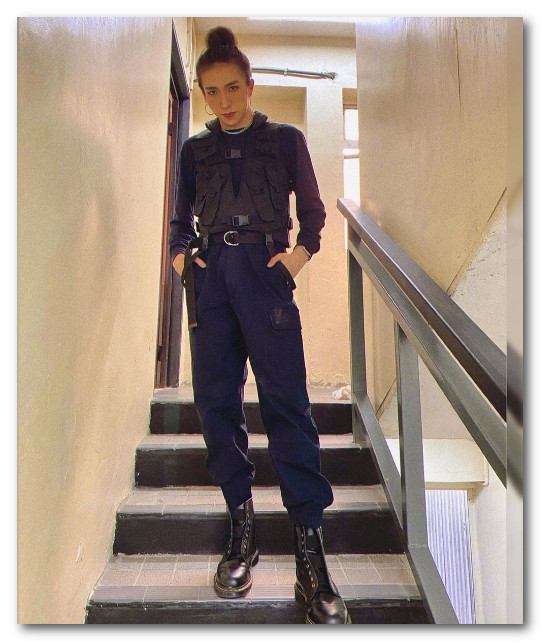 A serious accident occurred at the MIRROR concert on the 28th. In the middle of the performance, the big screen on the stage suddenly came loose and fell, hitting 2 dancers on the spot. The injured dancers were immediately sent to the hospital for treatment, and the concert was forced to suspend the performance. . The two injured dancers in the accident were Li Qiyan (Mo) and Zhang Zifeng. Among them, Mo was seriously injured. When he was sent to the hospital, he suffered severe head and neck injuries, cerebral hemorrhage and a burst fracture of the fourth cervical spine. Following paralysis, his parents in Toronto, Canada rushed back to Hong Kong to visit their son. 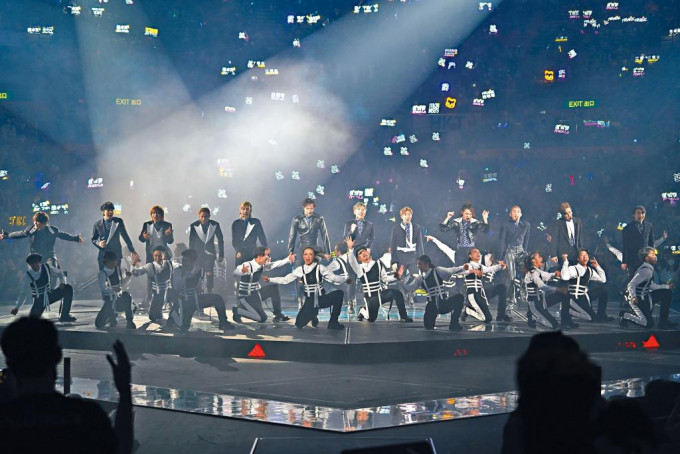 MIRROR 12 children sing and dance “IGNITED” on the flat

After the accident, the third show the night before (27th) cancelled all dangerous moves and made four major changes to ensure the safety of MIRROR 12 and all dancers.

A group of mirror fans could finally enjoy MIRROR’s first Red Pavilion concert with peace of mind last night. All the suspension bridge links that appeared in the first two shows were canceled the night before, and the “balance beam stage” was not used. , instead of performing on the stage.

In addition, when Anson Lo (Lu Hanting) sang “King Kong” and fell backwards and fell to the bottom of the stage, it was also cancelled the night before for safety reasons. Anson Lo turned to stand on the lifting platform, and then landed at the bottom of the platform to change his shirt. . For the cancellation of this dangerous action, the fan “God disciple” did not feel pity, but heaved a sigh of relief, preferring safety first.

As for the hanging platform where Ah Jer (Liu Yingting) sang the song “Night Never Come Again”, railings were also installed the night before to ensure safety. And Frankie (Chen Ruihui) had a small accident in the second game, and accidentally fell when he walked to the elevator platform during the solo monologue. Frankie changed his monologue on the platform the night before, which greatly reduced the crisis, and before Frankie sang the group song, There are also high-fives with teammates, and the scene is heartwarming.

Israel: the birthplace of the apostles Peter, Andrew...

South Africa, a “Game of Thrones” for the...

Ukraine, the stalemate and the signals coming from...