Home World The European Union spent $410,000 on a metaverse party, but only 6 people came. Netizen: Are you sure it’s not a joke? –Fast technology–Technology changes the future
World

The European Union spent $410,000 on a metaverse party, but only 6 people came. Netizen: Are you sure it’s not a joke? –Fast technology–Technology changes the future

The European Union spent $410,000 on a metaverse party, but only 6 people came. Netizen: Are you sure it’s not a joke?

As a result, only 6 people came.

This is the real experience of a reporter brother who participated in the metaverse concert held by the European Union at a cost of 410,000 US dollars.

I thought this conference wanted to attract young people aged 18-35, but I didn’t expect how to say the final feeling, probably this is it:

Derek and Pilar chatted a little. Nick and I exchanged ideas. Then we all went home.

As soon as this experience was shared on the Internet, it immediately aroused heated discussions: it sounded like a joke.

Some netizens said, how did you spend so much money? This isn’t the metaverse at all, it’s an unreal page game.

A million dollar party with only 6 people

This event is actually a “beach party”, as you can see in the 30-second preview released in October this year, there are tropical rainforests, sea islands… 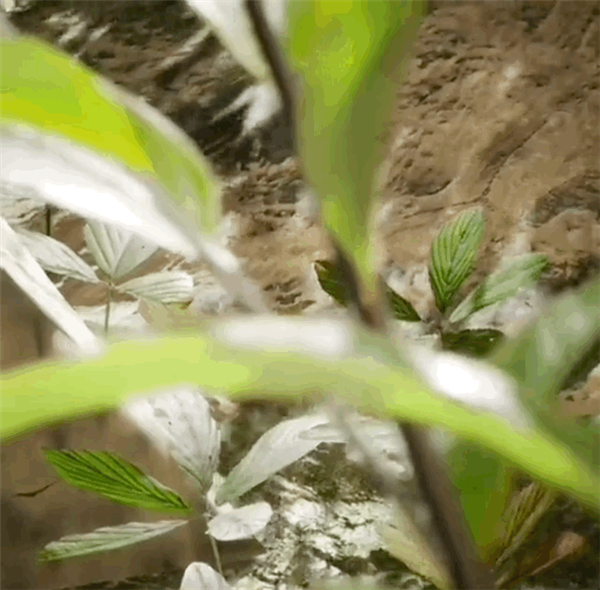 There are also a variety of entertainment activities, accompanied by dynamic background music ~ it should look very lively.

But at that time, it didn’t stir up too many splashes. Even the insiders were not deeply impressed by this trailer, and even sneered:

The campaign was originally intended to attract young audiences aged 18-35 who are often active on social networks and encourage them to participate in a wider range of activities.

See also  Germany, accusations against the Minister of Health: defective masks for the disabled 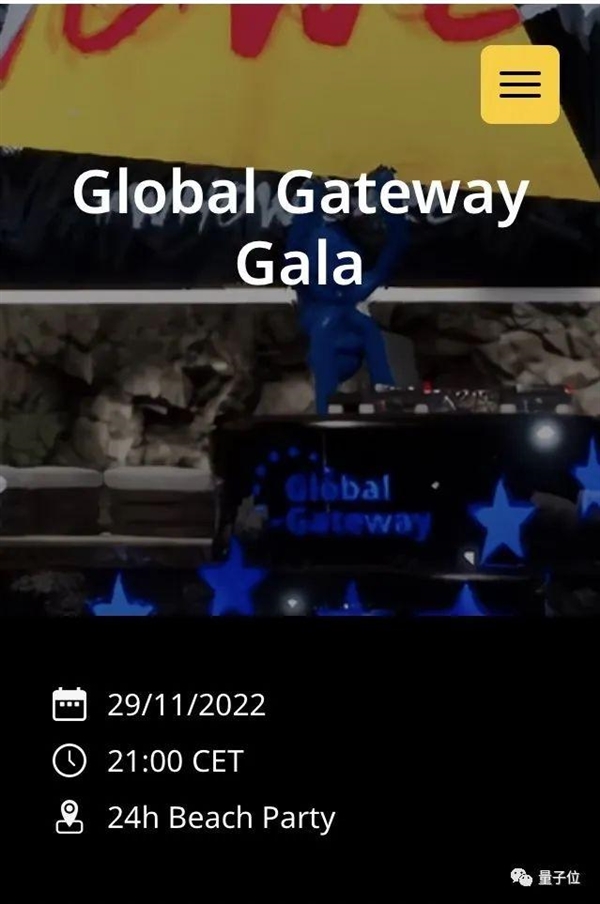 According to the official introduction, they have specially created a metaverse, and people can explore the meaning of Global Gateway through a series of “heroic” stories in a virtual environment.

After landing, everyone will become similar to a colored paper clip. In addition to dancing and social entertainment on the beach, a series of themed activities have also been set up, such as digital connection, education, healthcare and climate change.

And this set of production and operating costs reached 387,000 euros.

Such a huge sum of money was spent, and as a result, in the feelings of this little brother, the experience was quite poor. He found it much easier to strike up a conversation by dancing and waving.

And the so-called concert is actually a song played in a loop. One participant thought he had gotten the date wrong.

Netizen: How is this different from Second Life?

Some netizens thought that this could not be produced by Meta, after all, Meta’s strength was there before. (bushi)

As a result, the little brother quickly refuted the rumors, and they subcontracted to Journee, a company that builds a digital space.

Looking at the official website, it is indeed the same style.

Someone else sent a soul torture: How is this different from Second Life?

Second Life games looked better than this 15 years ago.

000 on a metaverse partybut only 6 people came. Netizen: Are you sure it’s not a joke?European UnionFast TechnologyHot discussion among netizensmetaverseThe European Union spent $410
0 comment 0 FacebookTwitterEmail
previous post

London, 25-year-old waiter from Fondi attacked from behind and beaten outside a pub. He’s in a coma

Beijing Zoo: 48-hour nucleic acid negative certificate is required for dine-in in the park to no longer check nucleic acid when entering the park-Qianlong.com.cn

How to make images with soft focus.

boy pulled alive from the rubble in Jinderis-...

ASD PSP Update: What We Know About Law...

Bigott, critic of his album Dedicated To None...

ARE WE MEN OR CORPORALS? — Mediocre junkyards

Vodafone and virtual operators down: problems throughout Italy...

In France there was another day of big...