Dingdong Audio officially signed a contract with Augspurger, the top monitor manufacturer in the United States, and became the general agent of Augspurger in Greater China, responsible for the promotion, sales, technical support and after-sales service of Augspurger products in mainland China, Hong Kong and Macau.

In 1999, a well-known New York studio, Unique Recording, approached Boston-based professional audio systems consultant Dave Malekpour for a new master monitor system. Unique needed to be able to provide engineers and producers with an accurate and high-quality soundstage, and so was born the first Augspurger system designed by George Augspurger himself, built and installed by Malekpour.

George Augspurger, who designed many legendary studios in the 70s and 80s, is known for custom monitoring systems around which the rest of the studio was designed. 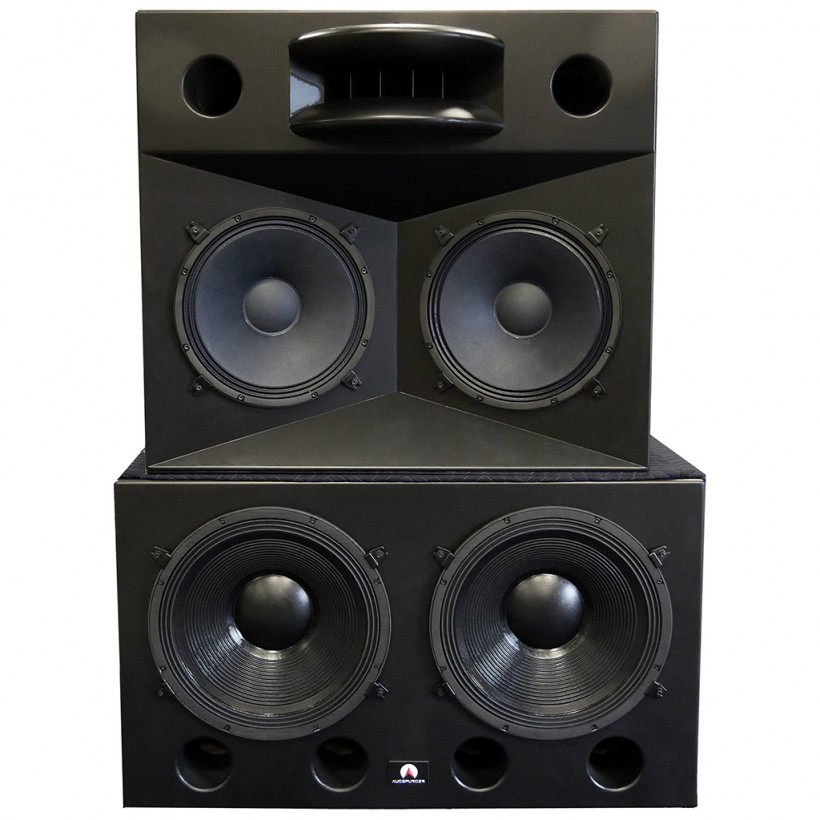 Since then, Malekpour and his team have made and installed hundreds of pairs of augspurger-based listeners. They can be found in most of the top studios in New York City, Los Angeles and Miami, including Jungle City, Quad Studios, Hit Factory, Sony, MSR Recording, Dave Pensado’s FabFactory, Rafa Sardina’s Afterhours and many others .

In 2012, Dave Malekpour founded the Augspurger professional monitor brand as a manufacturing company focused on studio reference monitors. The full range of active & DSP powered “SMART” monitors are based on the original Augspurgers design. With the continuous innovation of products to meet the expanding needs of the studio.

In the decades since Augspurgers’ original design was completed, Augspurgers has continued to refine and update its professional monitoring system, including the use of custom amplifiers and a custom beryllium diaphragm.

See also  "Cruella", the origins of the wicked Disney designer

The future Augspurger system is designed to serve a wider range of studios. Today’s studios are smaller, so Augspurger can now provide independent power supplies in multiple sizes, making it suitable for almost any size studio.

Augspurger also has a wide range of products, including Solo, Duo, Treo, Quattro, Classic and Monolith Tower systems, as well as a wide variety of subwoofers.

The sound of an LF/MF driver unit is matched to a full-sized maple horn or a small 30 MF “midrange focus” horn. Includes Solo 8, Solo 12MF and Solo 15. 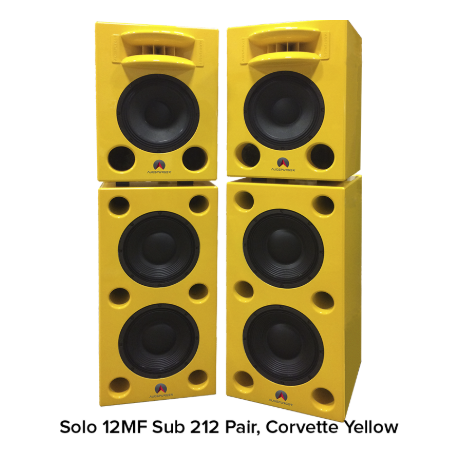 The sound of two LF/MF driver units is matched to a full-size maple horn or a small 30 MF “mid frequency focus” horn. Including the Duo 8, Duo 12MF, Duo 12-V and Duo15. 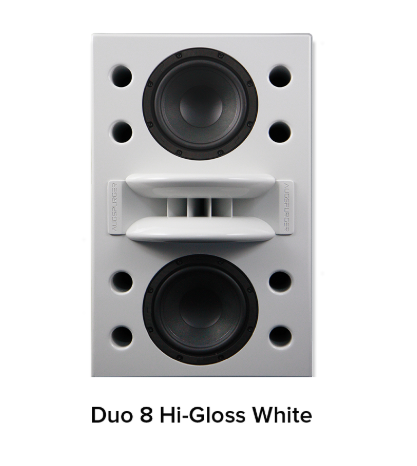 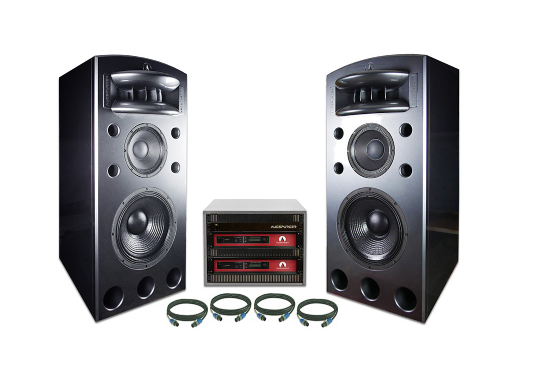 This series is similar to the TREO-V series, but bigger! One LF driver, one MF driver and full-sized maple horns. 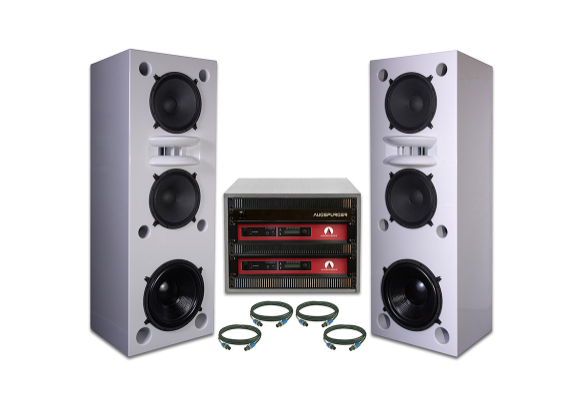 It is worth noting that:All Augspurger monitoring systems are powered by Augspurger Power SXE-3D series amplifiers, offering 2500W LF, 1000W MF and 300W HF, plus DSP processing to make the system even more suitable for your studio.

Wisseloord Studios near Amsterdam is a world-class recording studio originally built by Phillips/Polygram in 1978. This beautiful five-room complex is one of Europe’s top recording venues. 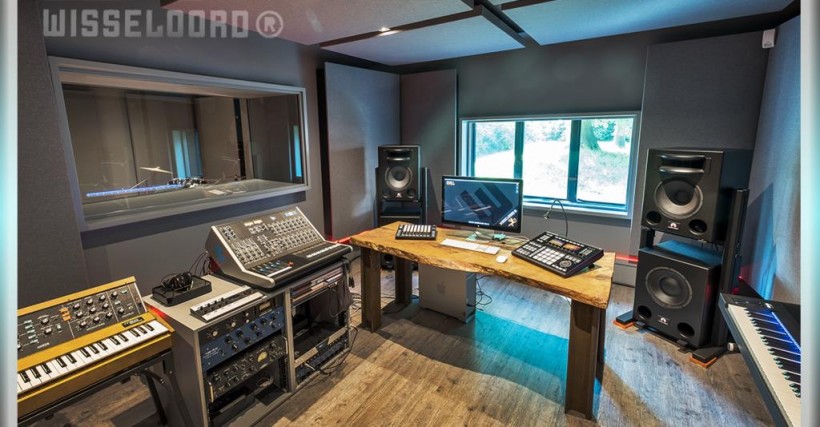 Considering the high quality demands of Wisseloord and its clients, the studio installed an Augspurger monitoring system for their new room, designed by Jelle Van der Voet of Pinna Acoustics. The team chose a Solo 12MF Sub 12 system.