Home Entertainment Fixed file! “Leverage” will be broadcast on Jiangsu Satellite TV on May 3rd
Entertainment

Fixed file! “Leverage” will be broadcast on Jiangsu Satellite TV on May 3rd

Original title: Fixed file! “Leverage” will be broadcast on Jiangsu Satellite TV on May 3. Guo Jingfei and Yu Yi will fight each other 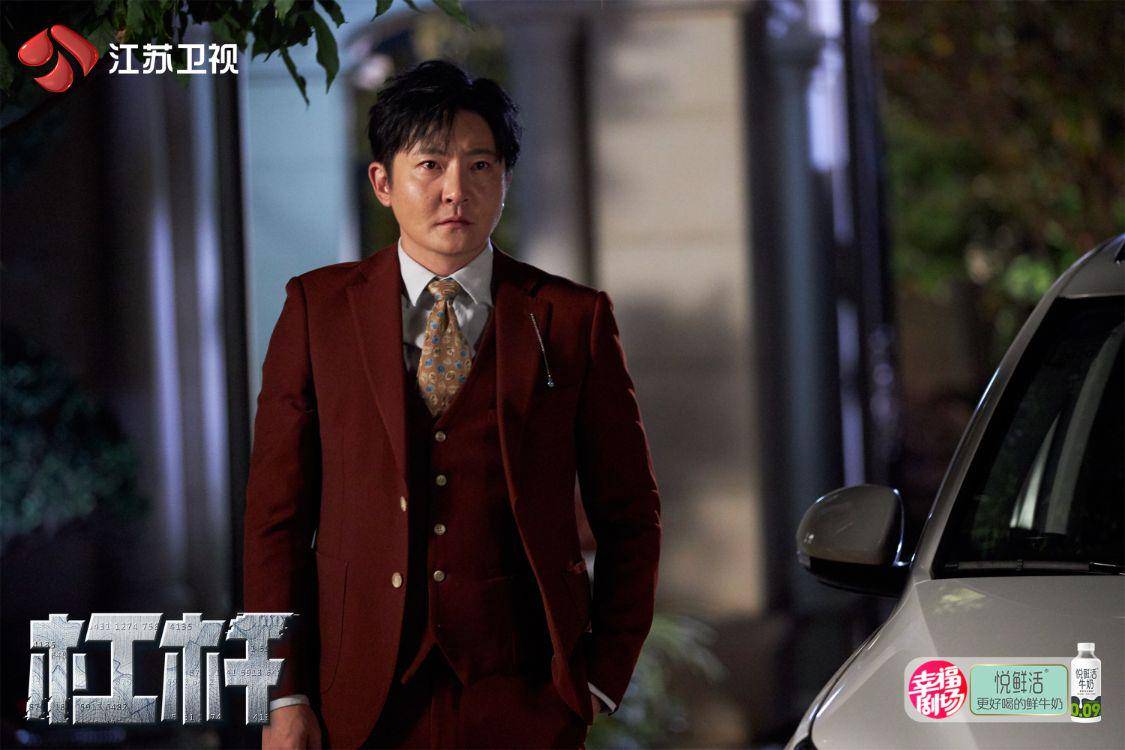 In recent years, TV dramas based on reasoning and investigation have been loved by audiences again, but most of them are limited to the field of “criminal investigation”, and other types of cases are rarely involved. The TV series “Leverage”, which will be broadcast on Jiangsu Satellite TV, will focus on financial cases. It has a certain groundbreaking theme and is expected by many audiences before it is broadcast.

At the beginning of “Leverage”, Zhang Hua, the leader of the task force, will encounter a bizarre car accident. “Old colleague” Xiao Jian takes over the whole case and sets his eyes on Xu Feng of “Haixiang Group”. , a series of secrets that were once deeply buried are gradually revealed, and the major financial cases 20 years ago have once again returned to the public eye.

In order to truly restore the various difficulties behind economic investigation cases, “Lever” has been prepared for nearly three years, and the script has been polished several times. The cases in the play are based on a number of real economic crime cases, which not only enhances the sense of authenticity of the play, but also aims to play a good educational role for the audience. It is worth mentioning that the director of the play, Liu Guang, as a first-level police inspector, has a keen insight and a strong grasp of this type of subject matter. from his handwriting. In this way, the quality of “Leverage” is naturally highly anticipated. 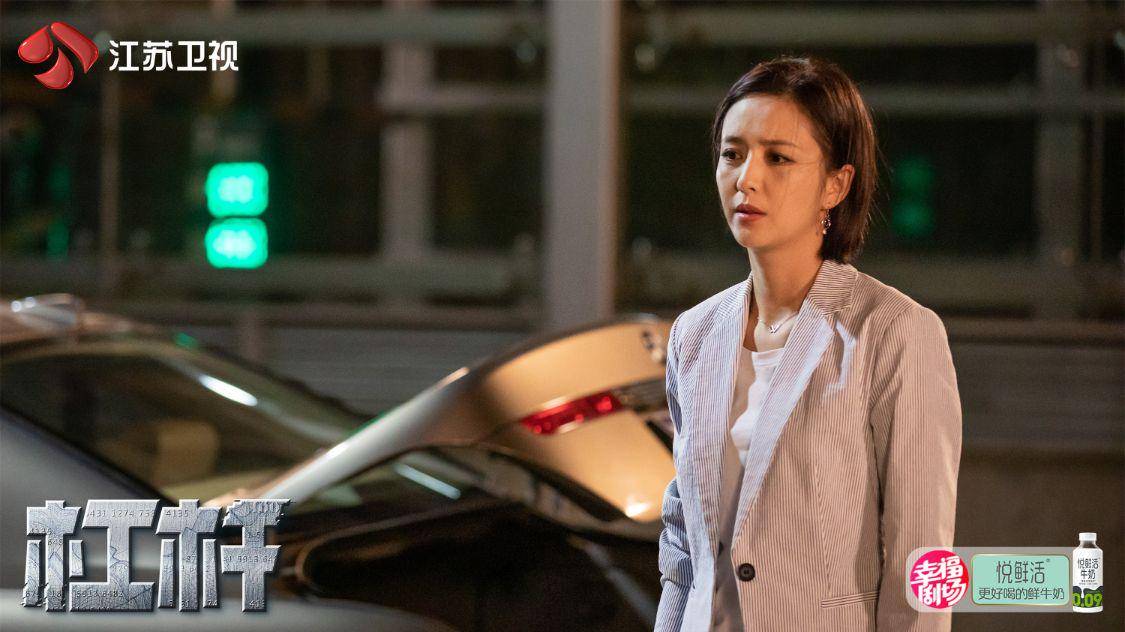 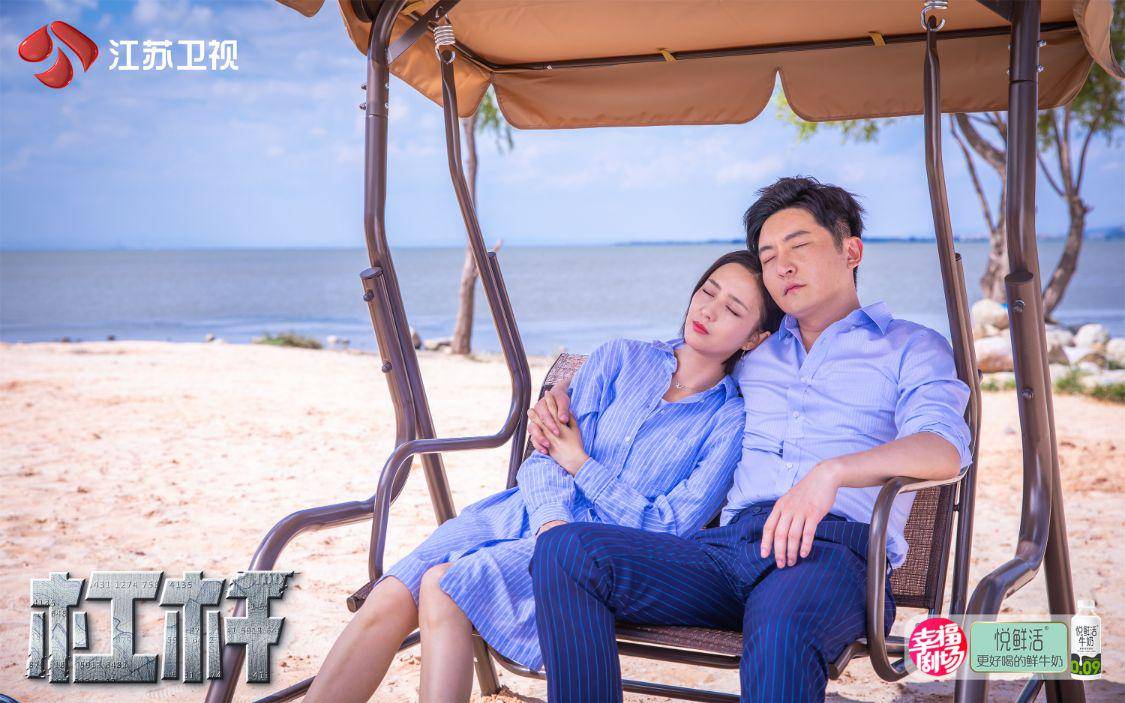 Guo Jingfei incarnates the biggest “suspect”, Yu Yi chases the murderer and leads the big case behind the scenes

In “Leverage”, Guo Jingfei will change his previous image and play the role of Xu Feng, the central character of the city. On the surface, Xu Feng is the chief trader of a securities company and is known as a man of the stock industry. In fact, he was involved in a lot of “unseen” incidents. Not only that, the mystery of Xu Feng’s life experience also involved a transnational financial case, but his approach and style of doing things revealed a sense of responsibility and responsibility. The seemingly contradictory role positioning is destined to have strong tension and appeal in the characters themselves, and Xu Feng’s true identity has become one of the biggest suspense in the play.

The other side of the “cat and mouse” game is Yu Yi and Zhang Fengyi. Yu Yi plays Xiao Jian, the leader of the economic investigation detachment, who is independent and independent. Between him and Xu Feng, although they stand on opposite sides of good and evil, but they sympathize with each other because of some tacit understanding, what secrets are hidden behind this?

In addition, “Leverage” also brings together many actors who are familiar and loved by the audience-Tong Liya, Zhang Fengyi, Qian Xiaoyun, Xiong Dailin, etc. What kind of sparks will they collide in the same stage drama? Starting from May 3, every night at 19:30, Jiangsu Satellite TV’s “Lever” is locked, and a thrilling economic investigation story is slowly kicking off. 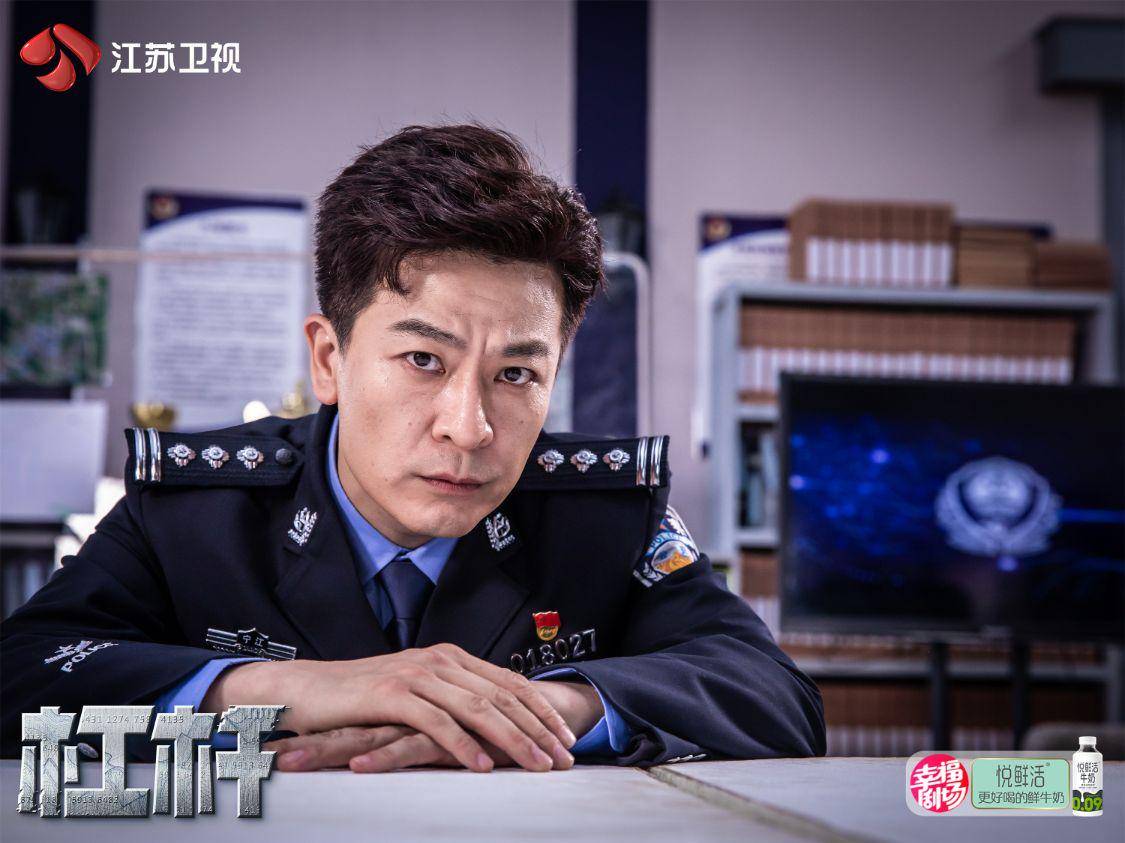 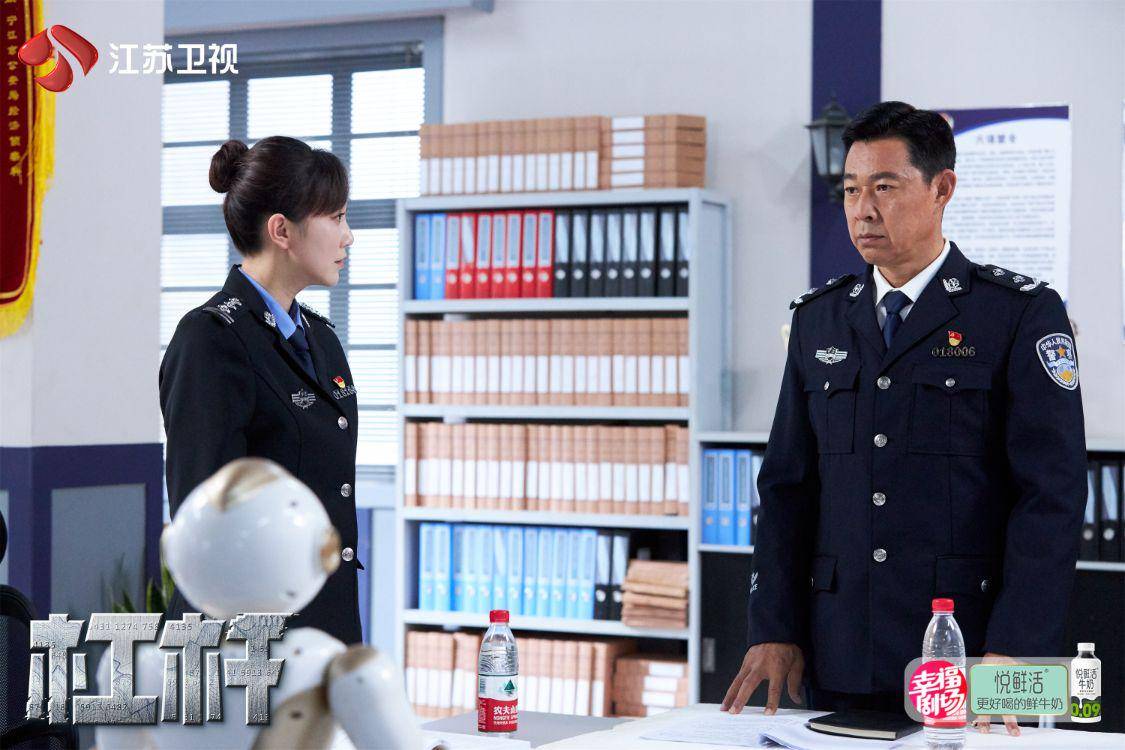 Sunsea Intelligence: The current exchange rate fluctuations have not had a significant impact on the company’s operating performance_Oriental Fortune Net

Jiang Kun’s new book is a platform for...

Kim Heechul posted the birth gift of his...

“Warner Bros” may usher in a Joker dubbed...