Home Entertainment Geng Sihan interprets the theme song of “Obstinence is like a Shadow”, the rock style tells the obsession and seeking truth_song_same name_society
Entertainment

Geng Sihan interprets the theme song of “Obstinence is like a Shadow”, the rock style tells the obsession and seeking truth_song_same name_society

Original title: Geng Sihan interprets the theme song of “Obstinence is like a Shadow”, the rock style tells the obsession and seeking truth 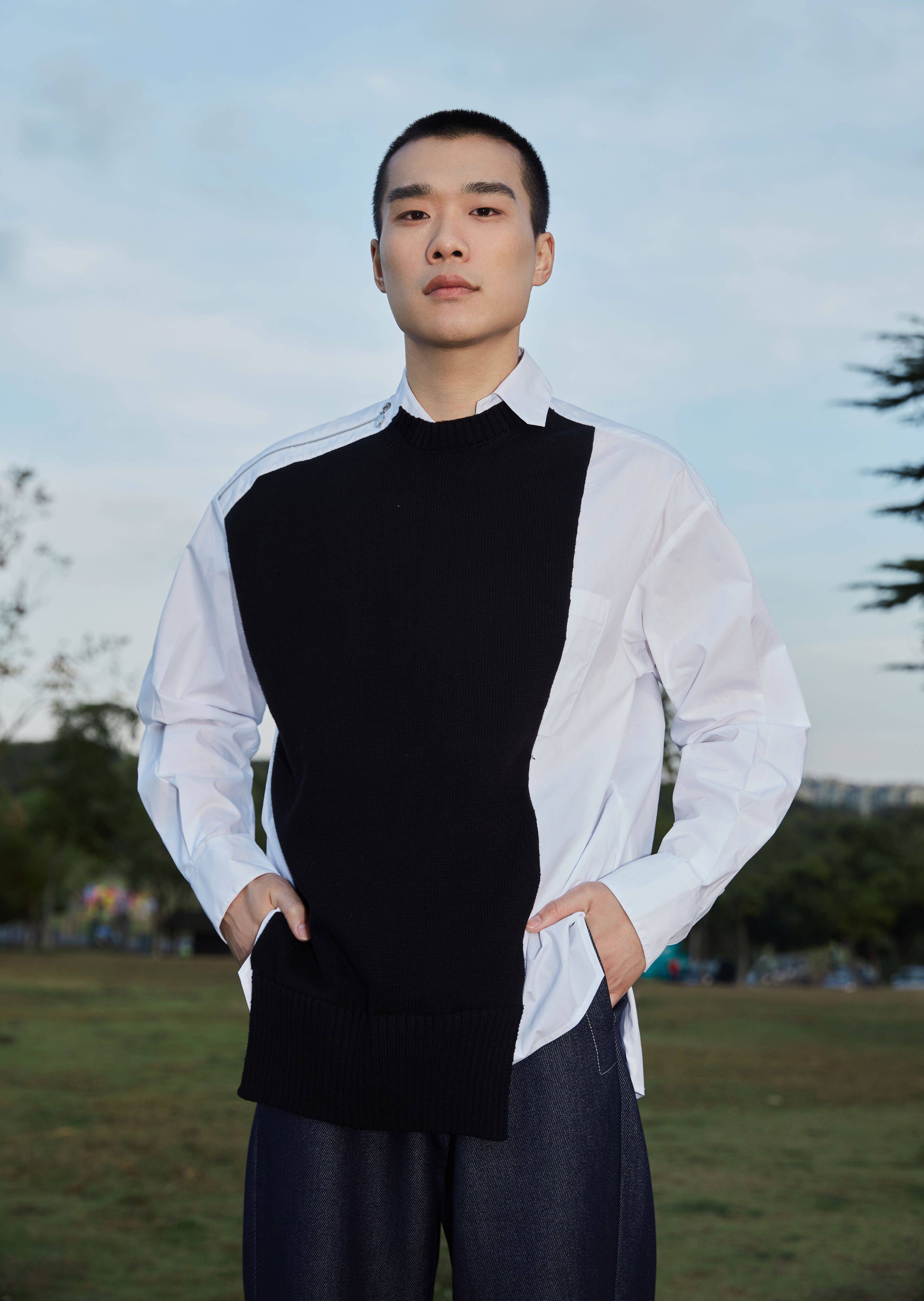 The suspense drama “Obstinence is like a shadow” is being released. The drama is supervised by Sinan, directed by Li Yuhe, co-directed by Cao Hua, starring Geng Le, Song Yang, and Zhu Yanmanzi, with Gao Ye as a special star, Dong Qing, Wang Wanzhong, Zhang Zhihao, Chen Xixu , starring Dong Bo. Geng Sihan sang the theme song “Obstinence is like a Shadow” for the play. He shouted and asked the truth with an explosive high pitch. The song is officially online today.

Geng Sihan sang the theme song of the same name, and his magnetic voice deduced the theme of the drama

Geng Sihan sang the theme song of the same name for the play, “Obstinence is like a Shadow”. The song was written by Zhang Yu, composed by Li Bin and Gao Xiaoyang, and produced by Gao Xiaoyang and Li Bin. The strong rock style brings a sense of urgency to the listening experience. Geng Sihan’s magnetic voice interprets the song, progresses the emotions layer by layer, and the song enters the chorus part. Geng Sihan shouts in a high-pitched high voice, expressing his desire for the truth, and at the same time completing the perfect title of the song and the episode. fit.

Light and darkness go hand in hand, the song expresses the protagonist’s belief that even in the dark night, his heart is still open to the light and not overwhelmed by shadows. The line in the song asks, “Who will forgive the moment when the song ends and the curtain is closed. Who has the right to forget the appearance of the sadness dissolved in the face.”

The play tells the story of Luo Song (played by Geng Le) and Gao Chuan (played by Song Yang), two policemen engaged in anti-drug work, who took different paths when their master was killed in a car accident. Bright and dark, either separated or joined together, while solving many mysterious cases, they persistently searched for the truth behind Master’s car accident.

“Obstinence is like a shadow” is a suspenseful work with rich volume. The whole play includes nearly ten suspenseful cases, with various types, rich plot density and high visibility. From the plot setting, the suspense and the highlights are constant. In addition, the play has a profound humanistic depth. It tells the case rather than just the case. It excavates the human nature, psychology, and social reality involved in the case, and reveals family education, growth environment, gender relations, self-media flooding, social discrimination, etc. While the multiple elements are related to the case, it is also full of legal and rational speculation, which can make people think while searching for curiosity.

The ECHR on medical malpractice and experimentation