Home Entertainment In the movie “Black Panther 2”, who will Lexus send as the hero car this time? _Vehicle_Enemies_Cooperative
Entertainment

In the movie “Black Panther 2”, who will Lexus send as the hero car this time? _Vehicle_Enemies_Cooperative

Original title: In the movie “Black Panther 2”, who will Lexus send as the hero car this time?

As a Marvel movie series “Black Panther”, it received a warm response after its release in 2018. In the movie, Lexus LC fought with the protagonists. In the sequel “Black Panther 2”, the Lexus car series will return to the movie again. And with the upcoming craze of the movie, Lexus also released the latest RZ 450e promotional video, and integrated the elements of the movie, with General Okoye leading two other guard members to resist the enemy’s offensive!

In the movie “Black Panther”, the Lexus LC appeared in the intense car chase scene. Combined with the high-tech of Waganda, with the sensitive and superb skills of “Black Panther T’Challa”, it successfully subdued the enemy. Many fans have a deep impression of LC and are highly curious about this car.

In the preview of this wave of RZ 450e, the first thing to emphasize is the technology of the vehicle and Waganda. The picture also shows the charging socket, indoor cockpit and vehicle start button; in the next picture, it seems to be driving normally. On the road, I found that there was suddenly a chasing soldier behind, and a simple click of the rearview mirror can switch the image in the mirror to the rear view.

In order to fear that the people will be injured by fighting with the enemy, the vehicle is driven into the indoor environment. Although there are many pillars and the enemy also uses weapons to attack, the RZ 450e can dexterously avoid it, emphasizing that the vehicle has excellent maneuverability. In the end, they worked together to defeat the enemy with the signature weapon of the Dora Milaje Guard, Long Mao, and ended the thrilling process. 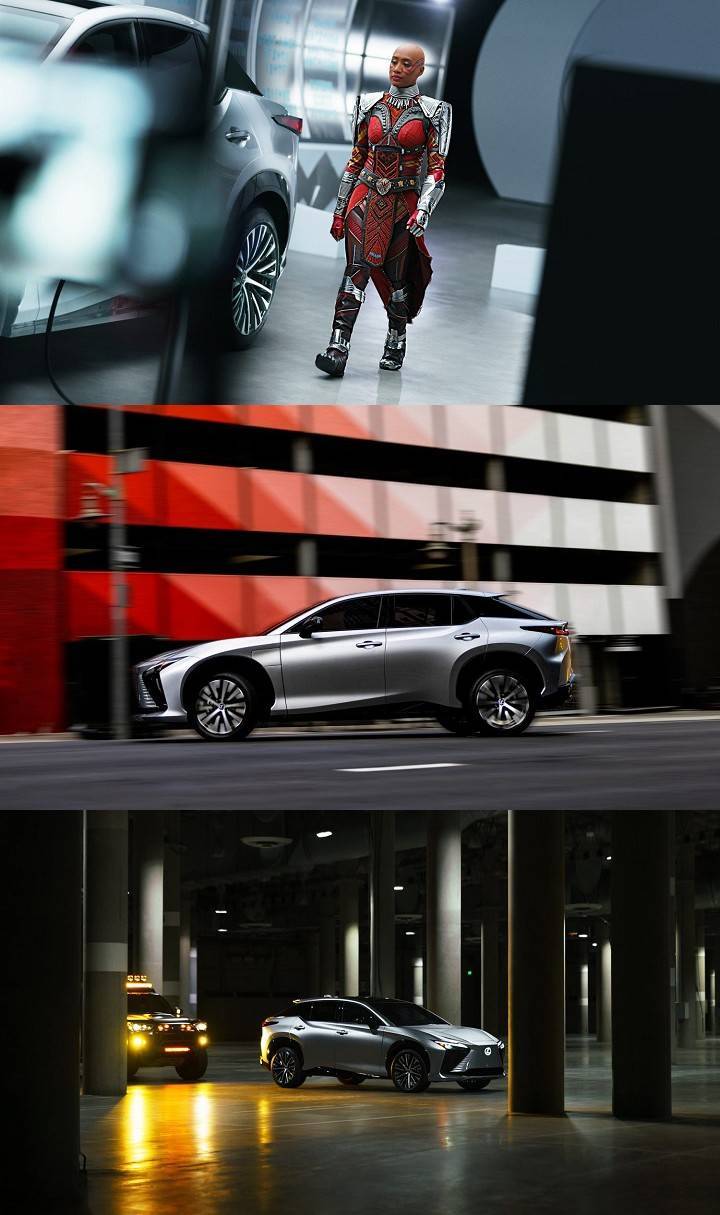 In the past, the Marvel series of movies often cooperated with car dealers, so many vehicles can be seen in the movies, from the original Iron Man, the Audi R8 that is about to enter history, and the e-tron that will appear later. Audi can say It is a frequent visitor in Marvel movies! In addition to vehicles appearing in movies, car dealers will also find film dealers to cooperate with them to shoot publicity advertisements, so as to increase the exposure of vehicles.

In addition to Audi’s frequent appearances, Lexus has also found the movie “The Eternals”, and Hyundai has also collaborated with the series “Rocky” and “Falcon and the Cold Warrior” to create a lot of gimmicks. In “Black Panther 2”, it is expected that the Lexus LC 500 Convertible and GX will appear in the movie. Fans can look forward to how they will be presented at that time. 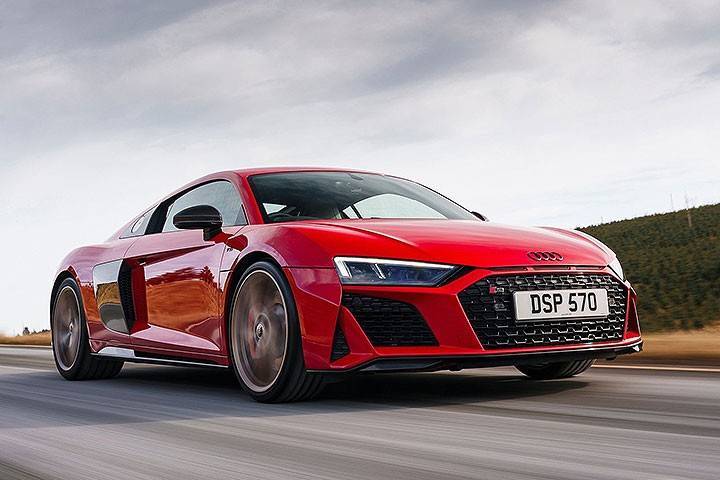 Due to the death of the actor Chadwick Boseman due to illness, many uncertainties were laid for the sequel to the film, but in the end, “Black Panther 2” was filmed as scheduled. And car fans can go to the theater to find out.

Rumor has it that “Spiderman couple” Zendaya and...