Another high-speed rail with a speed of 350 kilometers per hour is officially opened and the countdown has entered. According to the news released by the China Railway Public Account, at 8 o’clock on October 4th,The first trial train of Zhangjihuai High-speed Railway officially departed from Huaihua South Station and headed for Zhangjiajie West Station, which also means that the railway has entered a countdown to its opening and operation. 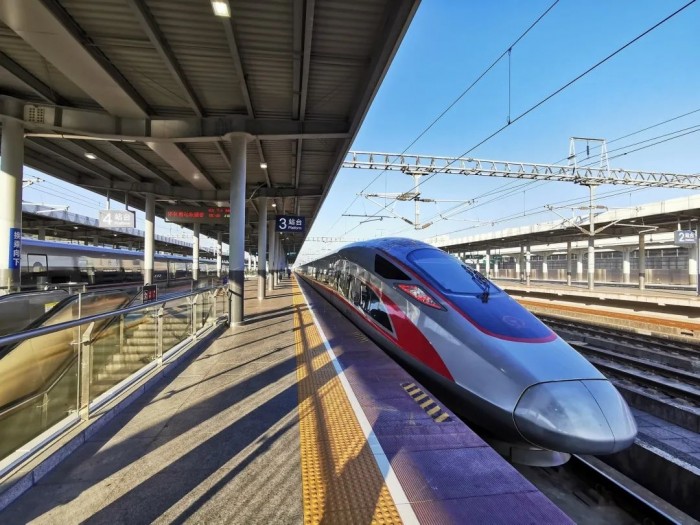 It is reported that,This operation test mainly includes operation diagram parameter test, fault simulation, emergency drill and driving according to the diagram, etc., to provide technical basis for the official opening and operation. In addition, the adaptability of the transportation organization of each system under normal and abnormal conditions will be tested.To verify whether the driving organization can meet the operational requirements, and to check the emergency response capability under the conditions of equipment failure and natural disasters. 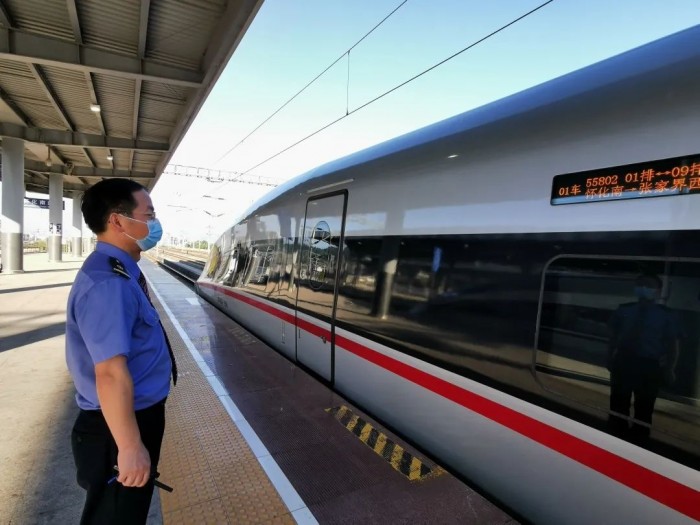 Disposal of manure: the solution in the Marche

Anti-epidemic small theater丨Hoarding unscientific and blind use of...

The Land of Jerram in Piazza dei Martiri...

Mattarella thanks Monti at Bocconi: “The Italian Republic...