Nanjing University of Aeronautics and Astronautics laboratory deflagrated, 2 killed and 9 injured insider: friend’s only son was among them_Sina News

Original title: Nanjing University of Aeronautics and Astronautics laboratory deflagration, 2 dead and 9 injured, insider: friend’s only son was among them

At 15:54 yesterday, Nanjing Fire 119 received an alarm: a deflagration occurred in a laboratory on the Jiangjun Road campus of Nanjing University of Aeronautics and Astronautics, 29 Jiangning Avenue, Jiangning District, causing 2 deaths and 9 injuries. Cause of the accident is being investigated. Currently, on-site rescue work has ended.

At 15:52 on October 24, 2021, a deflagration occurred in the Materials Laboratory of the School of Materials Science and Technology on the Jiangjun Road Campus of our school, causing a fire. The local fire rescue station arrived at the scene as soon as possible for disposal and put out the open flames in time. The school immediately sent 11 injured people to the hospital for treatment, and 2 of them died after the rescue failed. The specific reason is under investigation.

At around 19:00 yesterday, the reporter contacted the Propaganda Department of the Party Committee of Nanjing University of Aeronautics and Astronautics and the Party and Government Office of the School of Materials Science and Technology of the school, and no one answered the phone.

After the incident, many students of Nanjing University of Aeronautics and Astronautics said that they could not believe it.

Netizen “MoonQ777” is a junior in the School of Materials Science and Technology. He said that he was reviewing his homework in the dormitory when the incident occurred, and then he heard that something went wrong in the laboratory. “The specific situation is not clear. Let’s wait for the official answer.”

A netizen said that my friend’s child is among them, so please bless

At 20:30 yesterday, the reporter contacted this netizen.

See also  In the 12-29 age group, vaccines are increasing and infections are slowing down

The netizen is from Anqing, Anhui, and works as a decorator in Beijing with a friend. The two are from the same town. “In the afternoon, my friend and I were still working. He answered an unfamiliar phone call, saying that the child was hurt. The friend thought it was a liar and hung up. At around 18 o’clock, someone called again and the friend knew that the child had an accident.”

A netizen said that the friend’s only son is a graduate student at school. “It’s an excellent, publicly funded graduate student. The family doesn’t need to spend money now, and this year he just received a scholarship of more than 10,000 yuan.”

“I heard that something happened to the child. My friend couldn’t even buy a train ticket. So he rushed to the station. I just sent him a message and he hasn’t returned to me.”

At 21 o’clock, the reporter contacted a family member of a patient living in Nanjing First People’s Hospital.

She said that her father was in the hospital and just saw 120 sending injured students to the hospital. “I didn’t dare to look. I heard that the burns were quite serious, and one of them was not rescued.”

She also said that three or four parents rushed to the hospital and asked where the emergency room was. “The parents were very anxious, their bodies were shaking, and they were too worried. My dad was hit by a car. I got a call and my legs became weak. What’s more These students are in such a dangerous situation.”

In December 2015, an explosion and fire occurred in a laboratory on the second floor of He Tian Building, Department of Chemistry, Tsinghua University. A postdoctoral researcher named Meng who was doing an experiment died on the spot. After the accident, teachers and students in and around the building were evacuated, and the open flames were quickly extinguished. The Haidian District Environmental Protection Bureau detected no harmful gas in the scene two hours after the explosion. According to the report from the safety supervision department, the explosion occurred when the deceased used hydrogen for chemical experiments. 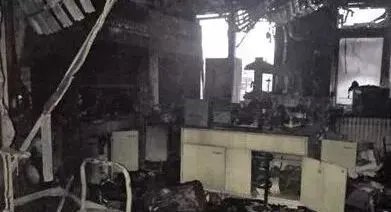 See also  From the precarious funds for September, the news for the school

On December 26, 2018, an explosion occurred in the Municipal and Environmental Engineering Laboratory of Beijing Jiaotong University. The accident caused 3 deaths. 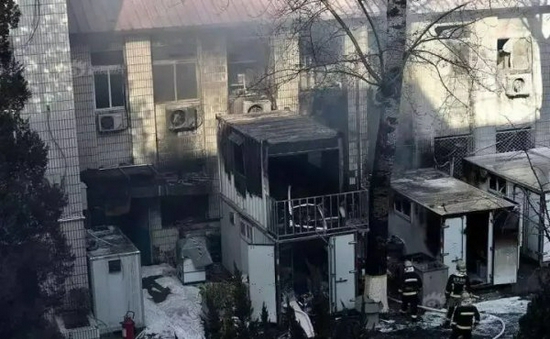 After investigation, the direct cause of the accident was: in the process of stirring and reacting magnesium powder and phosphoric acid with a mixer, the hydrogen generated in the hopper was ignited and exploded by sparks caused by metal friction and collision at the rotating shaft of the mixer, which in turn triggered the explosion of the magnesium powder dust cloud , The explosion caused the surrounding magnesium powder and other combustibles to burn, causing 3 students on the scene to burn to death.

According to the cadre management authority, the Ministry of Education and Beijing Jiaotong University decided to hold 12 cadres including Cao Guoyong, secretary of the school party committee, Ning Bin, and vice president Guan Zhongliang, and the party committee of the School of Civil Engineering and Civil Engineering accountable, and were given party and political sanctions.

In November 2018, a deflagration occurred in a laboratory of the Hanlin College of Nanjing University of Traditional Chinese Medicine during the experiment, causing many teachers and students to be injured. 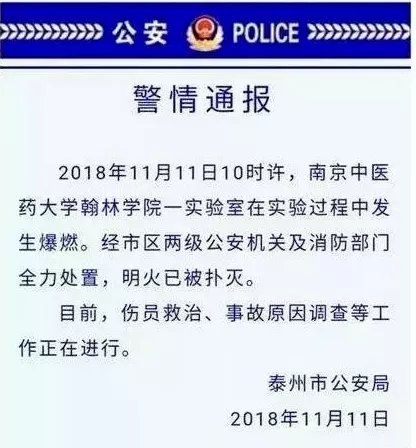 SUSTech notified a fire in the chemical laboratory: a postdoctoral fellow caught fire and burns

At 15:17 on July 13, 2021, a fire broke out in the 302 Chemistry Laboratory, Building 6, Huiyuan, Southern University of Science and Technology. The fire host in the central control room of the fire control immediately displayed a smoke alarm. The safety duty officer arrived at the scene at 15:18, and the fire was extinguished by the experimenters. A post-doctoral laboratory staff member caught fire in his hair and was immediately sent to the hospital for examination. He was diagnosed with minor burns. The treatment was no major problem. No other losses were caused on site.

Yesterday, China Fire issued Weibo:[做实验要记住这九条]Various chemical agents are stored in campus laboratories, which are key places for school fire protection, and chemical experiments have relatively high fire hazards. Reminder: The experiment must be carried out in strict accordance with the regulations, and the safety regulations must be understood before the experiment. 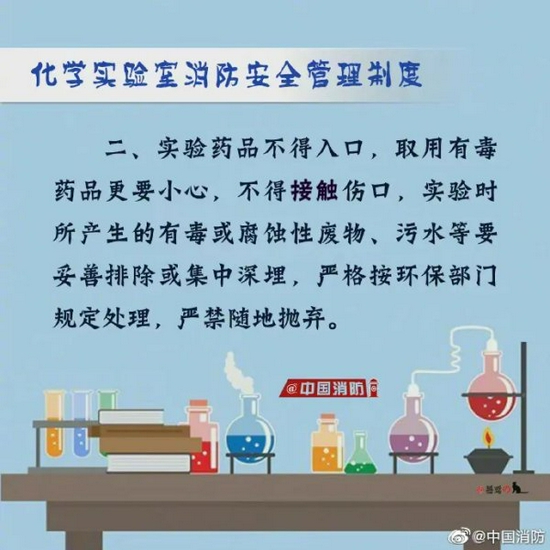 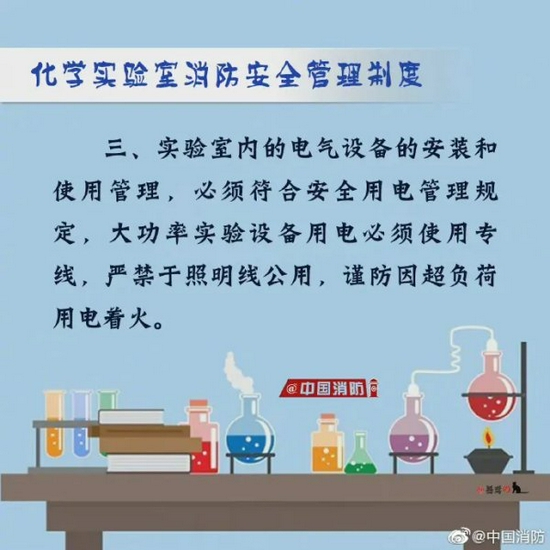 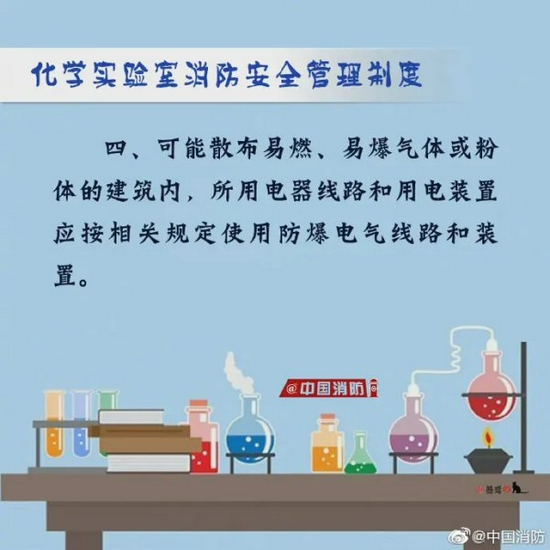 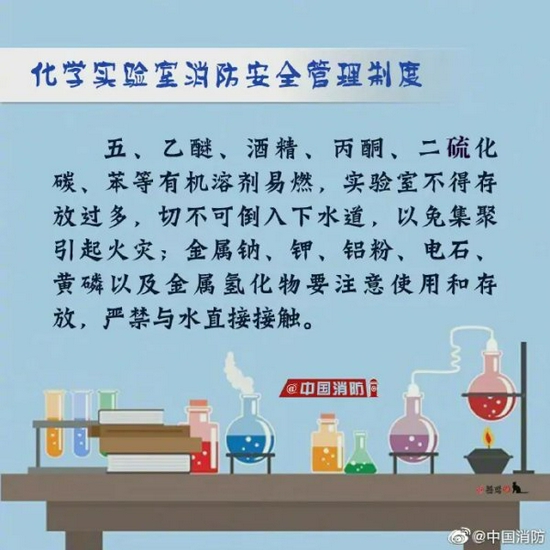 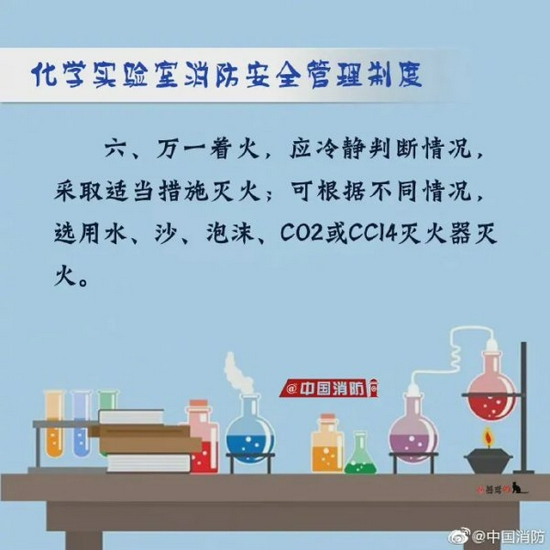 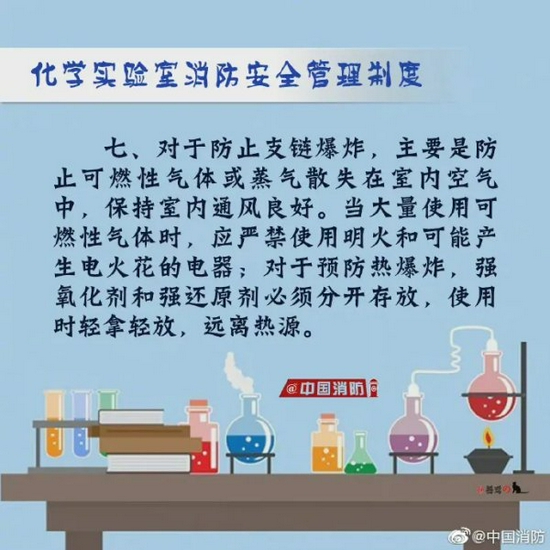 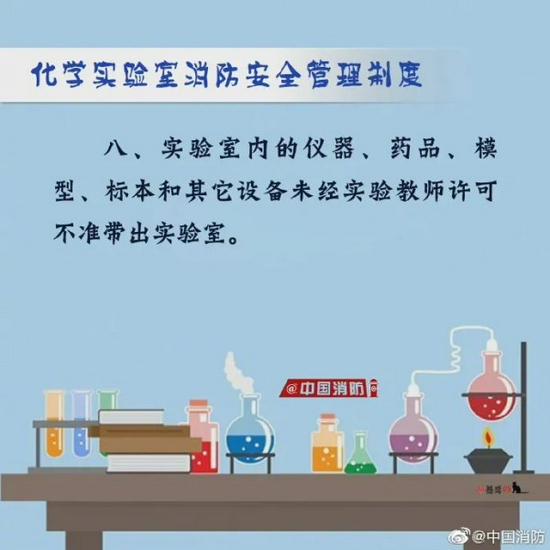 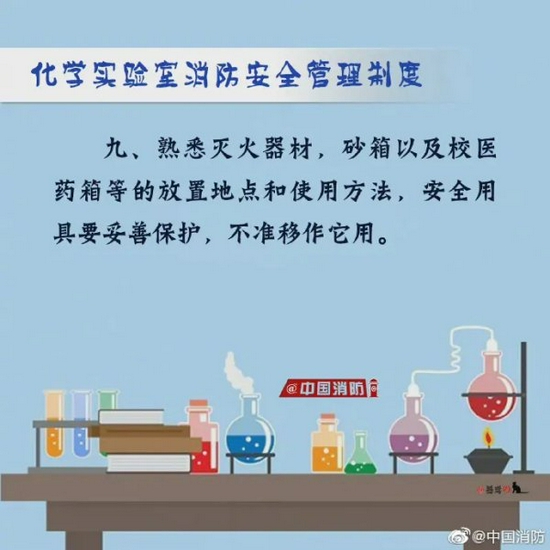 Remembrance of the deceased faithful: Pope will celebrate Mass at the French Military Cemetery in Rome-Vatican News

When video games play with nostalgia. The return of Age of Empires

First day of the green pass on the...

Taiwanese shooting suspect fled to Xiamen to be...

From Sardinia to Campania, where the Omicron variant...

How can the high-value rare disease drugs fall...